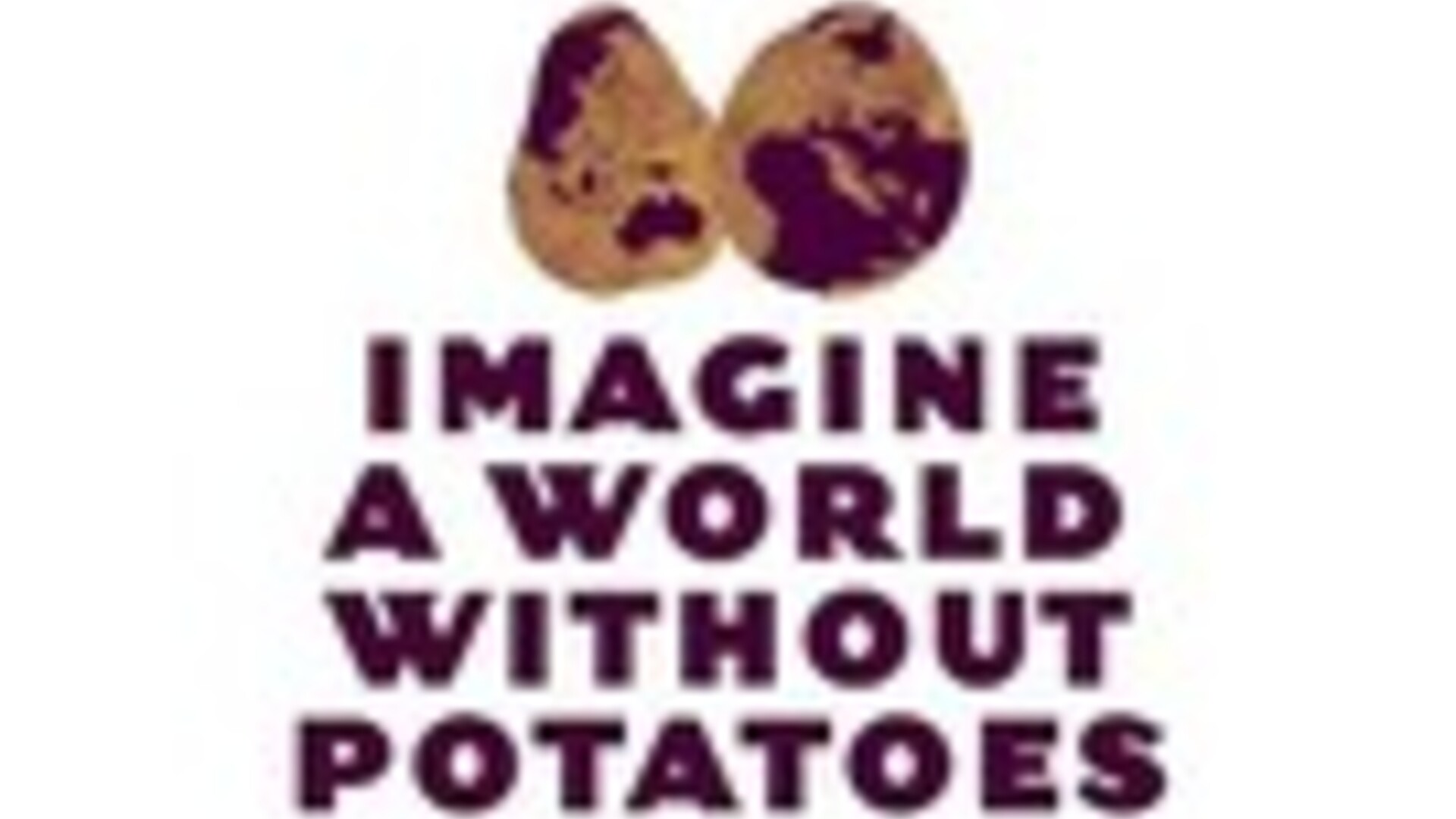 I’m Bob Larson. It’s a food used in practically every culture, but one the world may take somewhat for granted.

It’s the potato, which is a very big deal here in the Pacific Northwest. I spoke with Marc DeBeaufort , director of a worldwide campaign called, “Imagine a World Without Potatoes.”

He says it’s about EVERYTHING the potato represents …

DeBEAUFORT … “Let’s go beyond the fact that potatoes are delicious and a French fry on a cold day it’s just a wonderful feeling, but potatoes represent even more than that. They represent love, comfort, warmth, and also a very, very long human tradition of domesticating a weird tuber from the high Andes that has now become the third most important crop in the world.”

DeBeaufort says we all love potatoes in some way, so his campaign is to make sure we don’t forget about our spuds.

Listen tomorrow for more on a World Without Potatoes.

Go to www.worldwithoutpotatoes.org for more about this worldwide campaign.