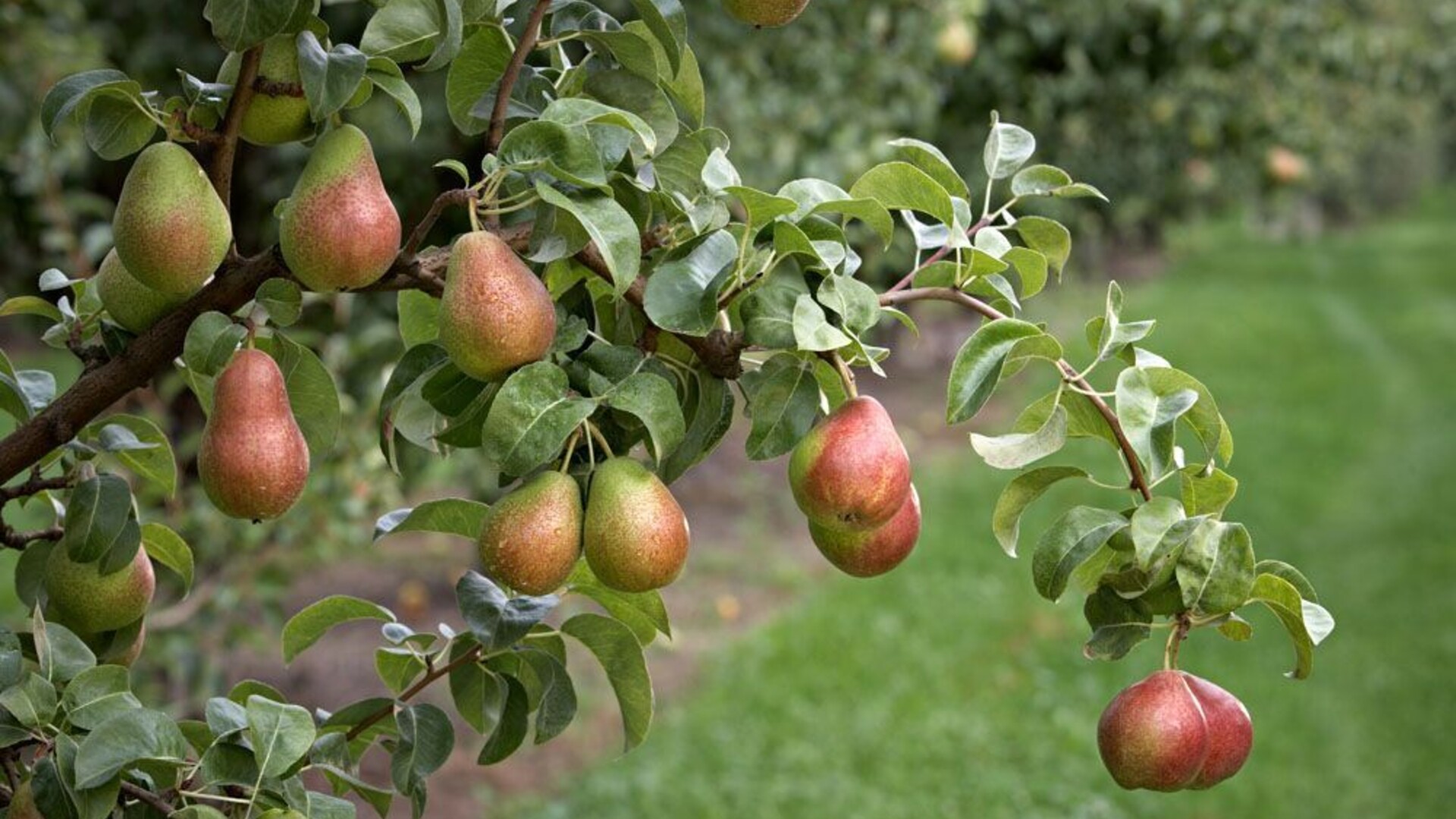 With today’s Fruit Grower Report, I’m Bob Larson. The challenges of the past couple of years hit some harder than others.

Pear growers, for instance, say the 2020/21 crop was a fairly short crop, but positive since transportation was limited.

But then, Pear Bureau Northwest president Kevin Moffitt says more challenges were on the way …

MOFFITT … “So, by the time that we ended up with our crop harvest, which started in August of 2021, we’d just finished the last year. The heat had hit, but it had cooled down and so overall we ended up with a crop that probably sizing up well in terms of fruit size and it’s just above a

But, were the better-than-expected prices enough to offset the costs? …

MOFFITT … “To a certain degree, yes. The cost, in some cases, has probably doubled for freight, transportation costs, and it’s gotten worse, probably, over the summer and into the fall. And so right now with the containers, it’s partly getting, actually, enough containers availability. So, it’s not even the cost, but even getting that container available to not only go overseas, but to drive across the country domestically.”

And that, Moffitt says will undoubtedly impact the coming year …

MOFFITT … “So, prices on the transportation continue to go up so we need to have a better price for the fruit in order for that grower to continue to make money.”

Moffitt thinks the prices are starting out good and seem pretty stable, and making up for some of the costs, but the costs are still going up.