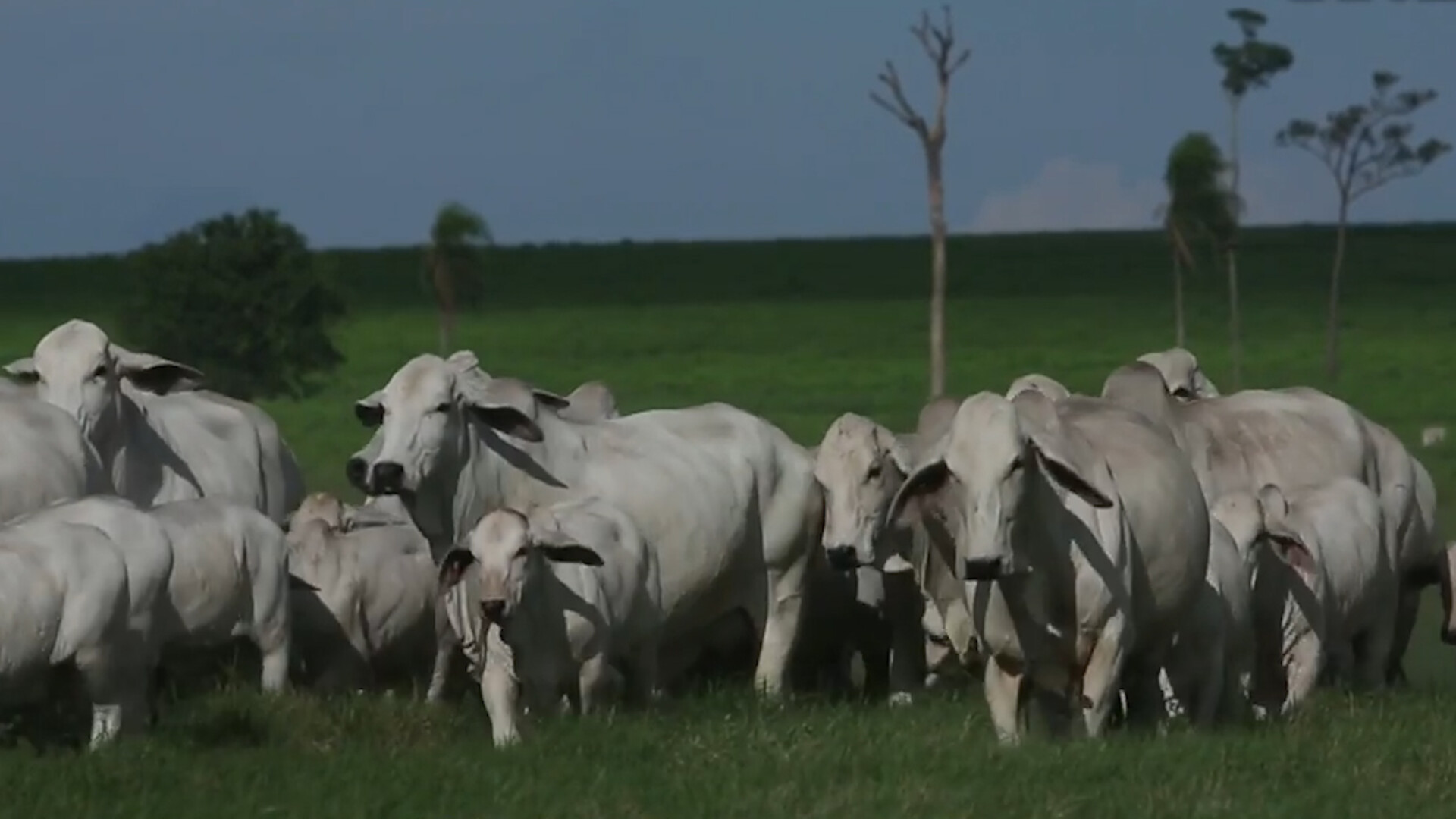 A bipartisan group of U.S. senators are asking the USDA to immediately suspend fresh beef imports from Brazil. In a recent letter to Agriculture Secretary Tom Vilsack, they expressed their concerns with Brazil’s recent failure to quickly disclose two cases of atypical BSE which could pose a significant threat to the health and safety of the U.S. cattle herd.

“Cattle producers across this country work hard to produce the highest quality beef in the world,” said Tester. “This industry shouldn't be jeopardized by the bad actions of the Brazilian government and with their beef imports. We just need to do an investigation, find out what happened, and in the meantime, stop Brazilian imports of beef. It's just too dangerous and until the research has been done and until the investigation's been done, this is where we're at. We need to protect our cattle producers.”

Last month, Senator Tester introduced legislation to suspend Brazilian beef imports to the United States until experts can conduct a systematic review of the commodity’s safety. The legislation is supported by cattle organizations like the U.S. Cattlemen’s Association (USCA), R-CALF USA and the National Cattlemen’s Beef Association (NCBA).

“We're extremely pleased that Senator Tester is continuing his longstanding support for some scrutiny of Brazil's access to the United States,” said NCBA Vice President of Government Affairs Ethan Lane. “We need to make sure we adhere to the science-based standards. Brazil is outside of those at this point, given that reporting mechanism and having this call echoed from Congress recognition in the administration and recognition from trade associations like NCBA that it's time for some action on. This is exactly what we're going to need to see some movement here.”

In 2017, Brazilian fresh beef imports were suspended due to food safety concerns, and USDA allowed these imports to resume in 2020. This latest incident also raises lots of red flags within the U.S. cattle industry about Brazil’s reporting of other dangerous diseases like Foot-and-Mouth Disease, African Swine Fever, and Avian Influenza.