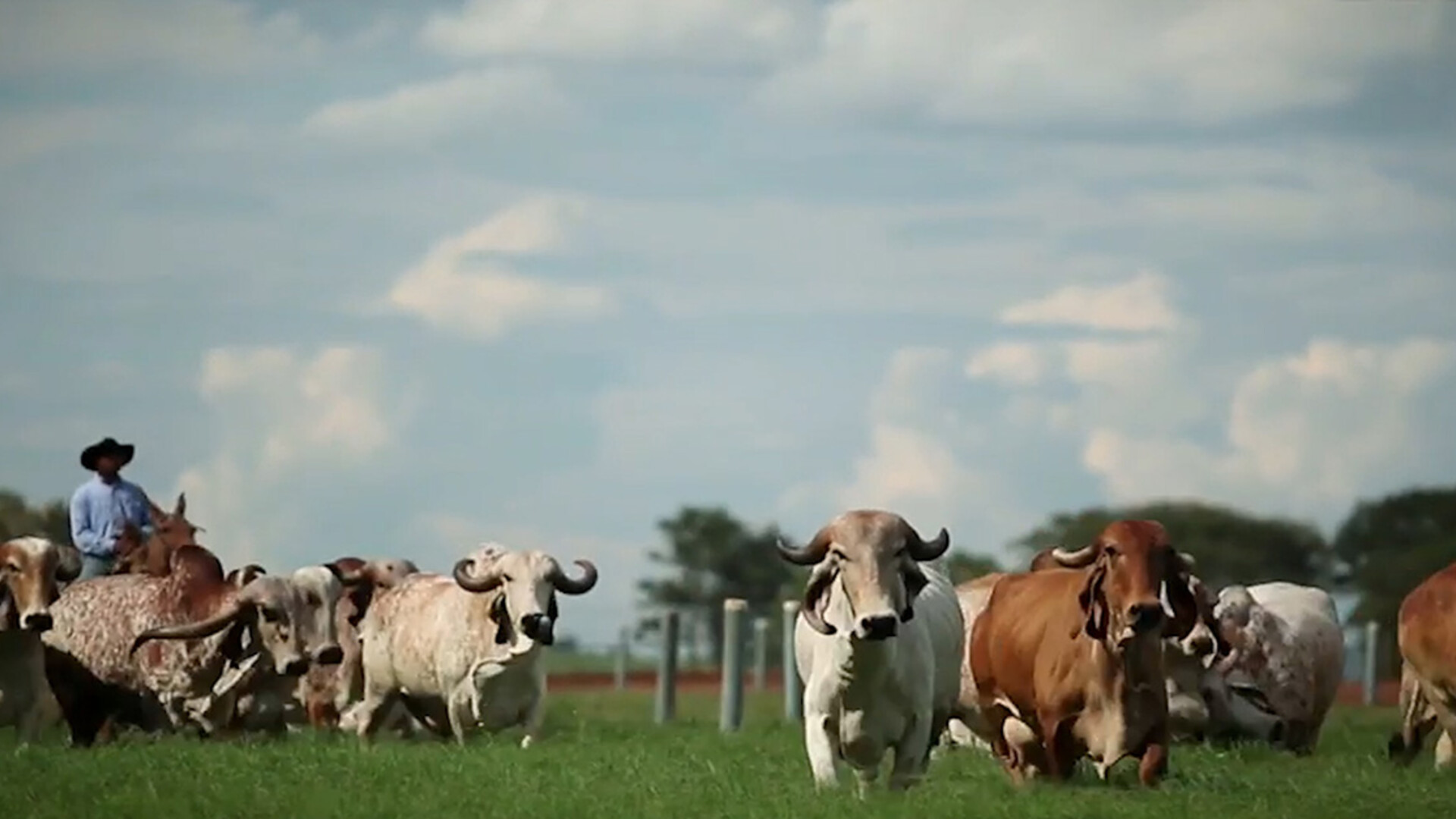 On September 3, 2021, Brazil announced two cases of atypical BSE that were detected in June of the same year. Most countries report similar cases to the World Organization of Animal Health (OIE) immediately – with both the United Kingdom and Germany this year reporting cases to OIE within days of their occurrence earlier this year – but Brazil reported its cases more than 2 months after the fact, breaking trust with the OIE and global trading partners. This has been a routine occurrence, with Brazil also waiting months or even years to report similar cases in 2019, 2014, and 2012.

Brazil enjoys preferential market access on the global stage due to its designation as a “negligible risk” exporter by OIE. While rare, one-off instances of atypical BSE do not necessarily indicate systemic issues with the health of Brazilian cattle herds, repeated delays in reporting suggest an overly lax food safety regime and raise concerns about the reporting of additional dangerous diseases such as Foot-and-Mouth Disease, African Swine Fever, and Avian Influenza.

Tester's bill would ensure that Brazilian beef is safe to eat before it is brought back into U.S. markets by imposing a moratorium on Brazilian beef until a group of food safety and trade experts has made a recommendation regarding its import status. The legislation is supported by the U.S. Cattlemen’s Association, the National Cattlemen’s Beef Association, and R-CALF USA.

“We cannot wait for an endemic animal disease to reach our borders before we take action,” said Leo McDonnell, Director Emeritus, U.S. Cattlemen’s Association. “There is a clear and present threat associated with the importation of Brazilian beef imports that we need to halt immediately. Further, the establishment of a working group will allow all stakeholders of the U.S. beef and cattle industries to have a voice in evaluating the threat to American producers and consumers posed by beef and beef products imported from Brazil. USCA thanks Senator Tester for his ongoing efforts to suspend beef trade with countries that pose a risk to the health of the domestic cattle herd.”

“US cattle producers have a longstanding track record of meeting USDA’s rigorous oversight standards in order to promote public health, food safety, animal health and well-being – and any country who wishes to trade with the United States must be held to those same standards,” said Ethan Lane, National Cattlemen’s Beef Association. “We appreciate Senator Tester’s leadership on this important issue and look forward to working with him and this Administration to hold Brazil accountable.”

“R-CALF USA greatly appreciates Senator Tester’s leadership in protecting both the U.S. food supply and the U.S. cattle industry from the possible introduction of beef from a country with a long history of food safety infractions,” said Bill Bullard, CEO, R-CALF USA. “American consumers and cattle producers deserve no less.”

As the only working farmer in the Senate, Tester has been a champion for ensuring food safety across the nation, and has repeatedly raised concerns about the safety of Brazilian beef. Following repeated reports that Brazilian beef exports were rotten or otherwise unsafe, Tester introduced similar legislation to assess the quality of Brazilian beef and poultry in 2019. 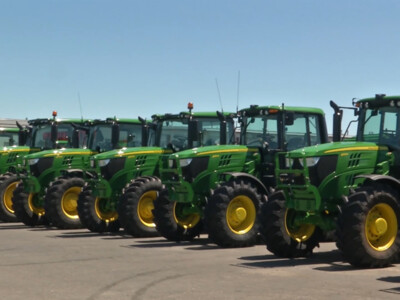