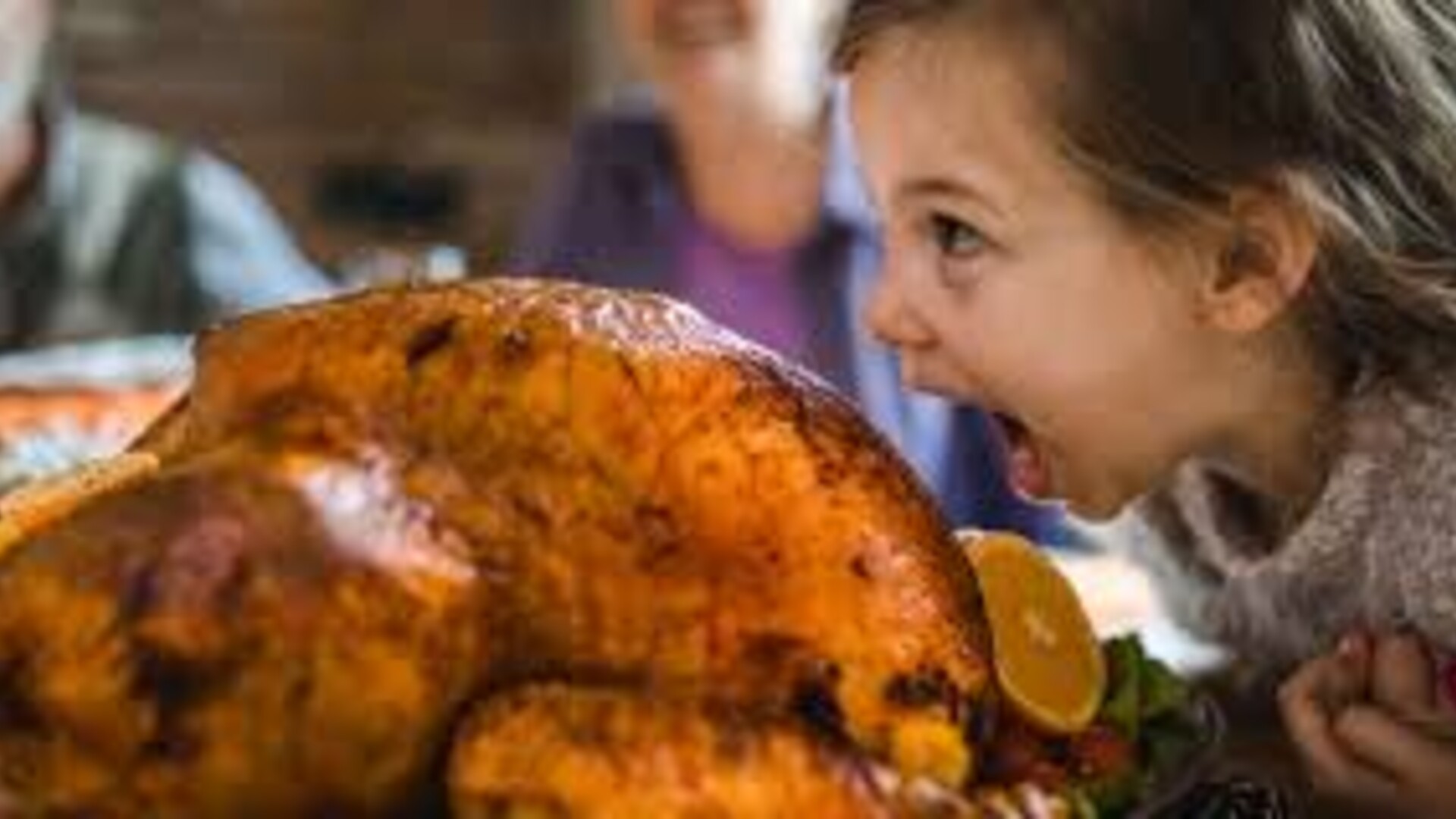 Like most consumer items the centerpiece of American’s Thanksgiving meal will cost a little bit more in 2021.

Shagam: “Consumers are going to be likely paying more for turkey this year than they did last year.”

Shagum says higher prices for turkeys this year is not necessarily a result of supply chain issues. He says production numbers were down but it’s very difficult to find specific instances along the supply chain of labor issues.

Instead, the lower volume is more likely due to the fact that turkey producers have been gradually reducing production over the last few years because demand wasn’t keeping up with the output.

The turkey sector has been shrinking for about the past 4 years.

This year stocks of frozen turkey hens as we started November were 17% lower than last year. That brought wholesale prices up to record highs. But Shagum says the retailer doesn’t pass along all the wholesale prices to consumers. He says they usually keep turkey prices lower to get consumers in to buy other items.

Shagum tells USDA’s news service that advertised sales being offered by retailers is about $1.15/pound. That’s up from last year’s average price of $.99/pound.

If you want a smaller turkey this Thanksgiving, it is advised to buy or order it right now. Last year, when big Thanksgiving gatherings were few and far between, farmers, knowing this, raised smaller birds. This year, with big gatherings returning, big birds are abundant; small birds not so much.