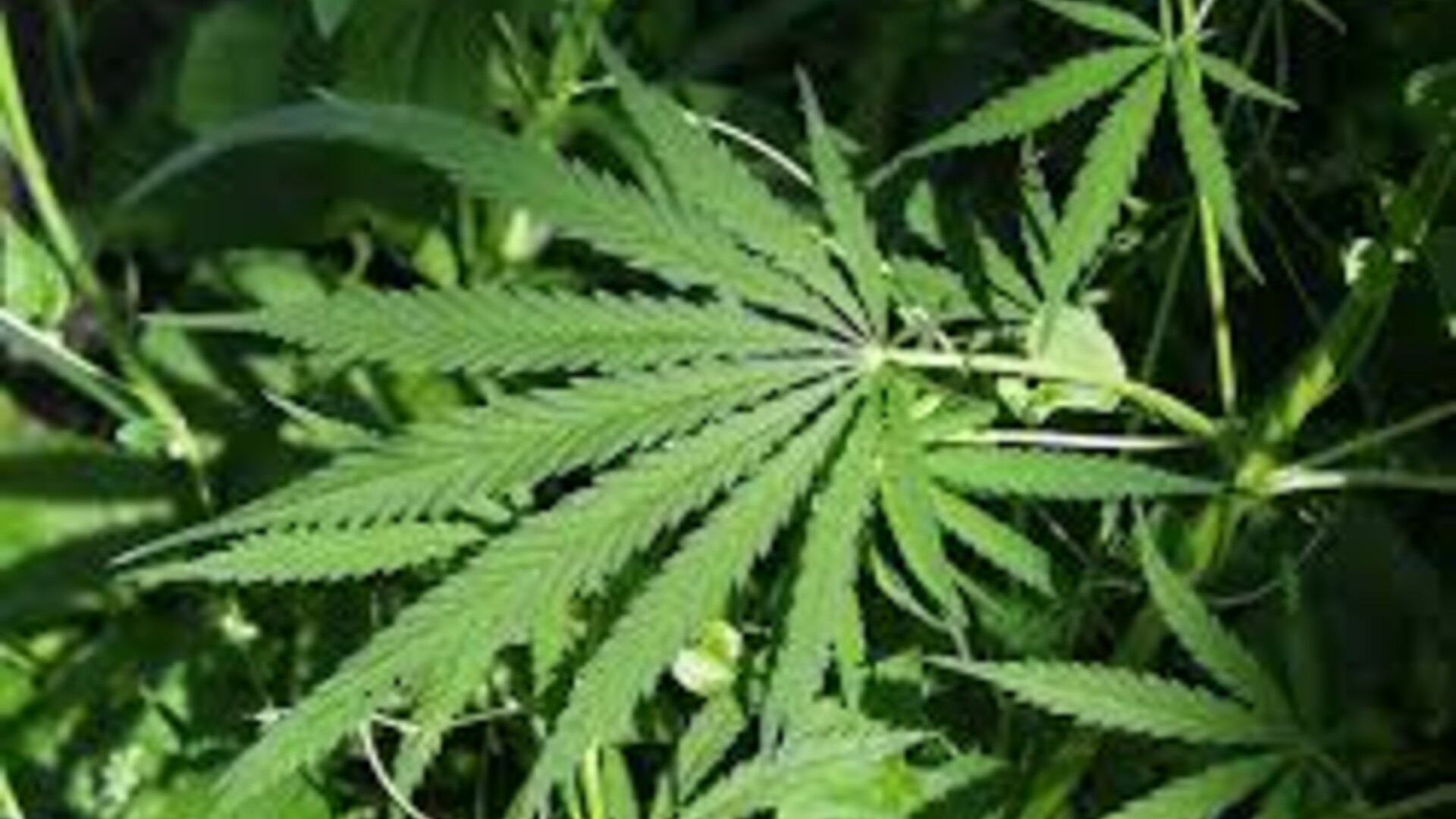 A Florida State Representative says he’s looking forward to the conversation sparked by the preliminary injunction against the USDA’s plan to assist socially disadvantaged farmers.

A Wisconsin group sued to stop the program on behalf of white farmers who were not eligible for the same debt relief. The court said USDA has failed to establish that the loan-forgiveness program “targets a specific episode of past or present discrimination.''

Chambliss: “It has already been settled that black farmers have been disadvantaged within the USDA. This is an opportunity to highlight that more specifically, to use this as precedent as we begin to create more public policy concerning the issue so that we create more opportunities. “

Kevin Chambliss represents Florida’s agriculture-heavy 117th district. He participated in an online discussion with State Ag Commission Nikki Fried and other elected officials following the decision by the court.

Chambliss (HD-117) pointed to the low number of minority farmers with medical marijuana grower’s licenses in the state as an example of the ongoing discrimination in the ag industry.

The Agriculture Department has until tomorrow to respond to the federal judge’s preliminary injunction.