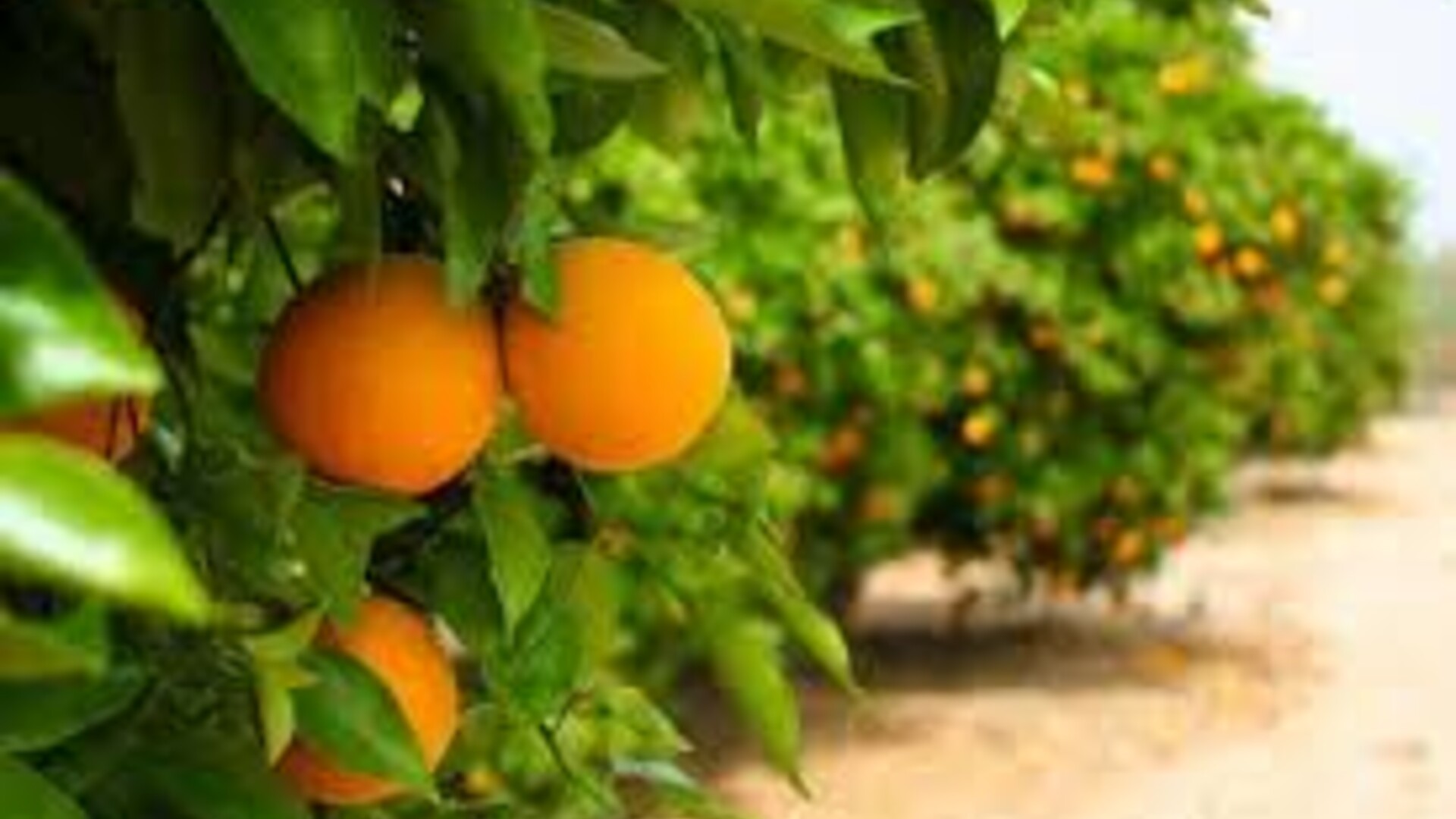 Florida’s citrus growers got a slight bump in the latest production forecast as the 2020-2021 season approaches its end.

The U.S. Department of Agriculture raised the projected output from Florida growers to be enough oranges to fill 52.7 million 90-pound boxes.

WITH ONE MONTH TO GO, the USDA says its new outlook was up from a May forecast of 51.7 million 90-pound boxes.

Florida Department of Citrus Executive Director Shannon Shepp had reported earlier that demand was also up from a year ago.

Shepp: “The demand was up 13% year over year. Those were January numbers. That’s a pretty big deal because we were declining at a rate of about 5.5% a year.

Shepp says the pandemic has increased consumers' desire for healthy foods. Another major factor was increased state funding for the industry. $17 million was spent on marketing in the fiscal year beginning July 1 of last year.

After recent forecasts showed Florida falling behind California in orange production, the new forecast put Florida back as the country’s top orange producer.

The forecast still reflects troubles in the industry. Two decades ago it filled more than 200 million boxes a year.

The USDA will release its final forecast for the season in July.

Cotton by the Numbers

Take Me Out to the Ball Game 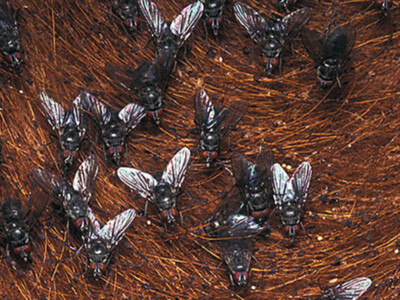 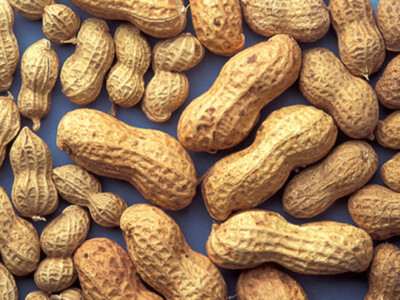 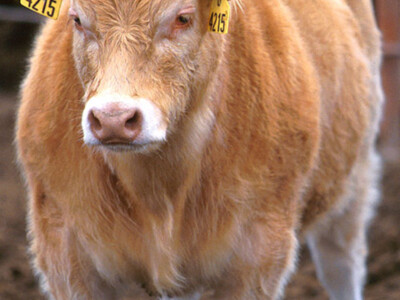