Water and harvest continue to be the headlines in California agriculture. Here are a few updates courtesy of the California Farm Bureau Federation.

As pastures continue to dry out, dairy farmers and livestock ranchers say they may need to downsize their herds. Some have already done so. Along the North Coast, for example, ranchers say they must haul water and buy hay for their animals, because ponds and grasses won’t sustain them. The cost for such measures can prove prohibitive, forcing ranchers to sell animals earlier than they would prefer.

In the wake of water shortages, food processors have reduced the number of tomatoes they plan to buy from California farmers. A new government estimate says tomato acreage will be down nearly 4% from an original planting-intentions survey released in January. The report cites “concern over water availability” for the reduction. It says tomatoes that were planted have been “developing nicely,” and that the overall crop could still be larger than last year’s.

Pear farmers expect the California harvest to begin in about a month, and say early prospects for the crop appear positive. The California Pear Advisory Board reports the crop should be “more plentiful than the last two years.” The board says farmers will wait until pears reach optimum maturity to begin harvest. The market outlook for the pear crop also appears positive, although the board expresses concern about South American imports. 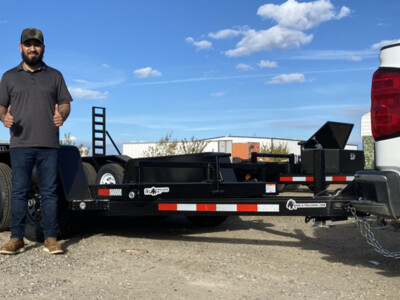