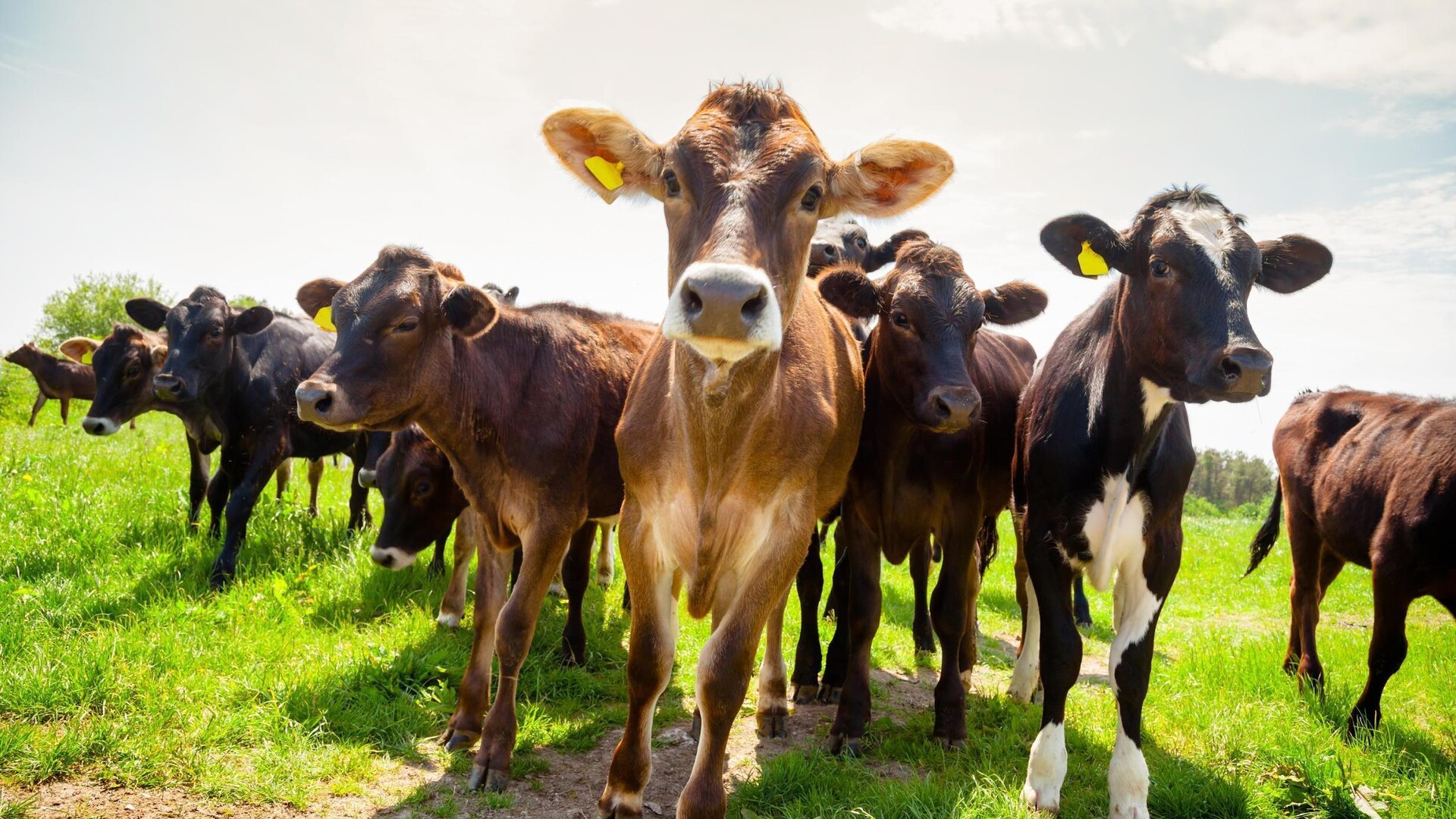 A coalition of agriculture groups says it will ask the state supreme court to review a decision by the Title Board which okayed a ballot title for a controversial citizens initiative.

The ag coalition, Coloradans for Animal Care, objected to the ballot title arguing it violates the required one-subject rule. The group says the title has multiple subjects; PAUSE would remove “accepted animal husbandry practices” from the existing animal cruelty law. It would expand the description of sexual acts with an animal, and put requirements on the age of livestock for slaughter.

A statement from the Coloradan for Animal Care says, “There are at least three subjects in the initiative and the language of the title is still inaccurate and misleading, and we hope the Supreme Court will agree."