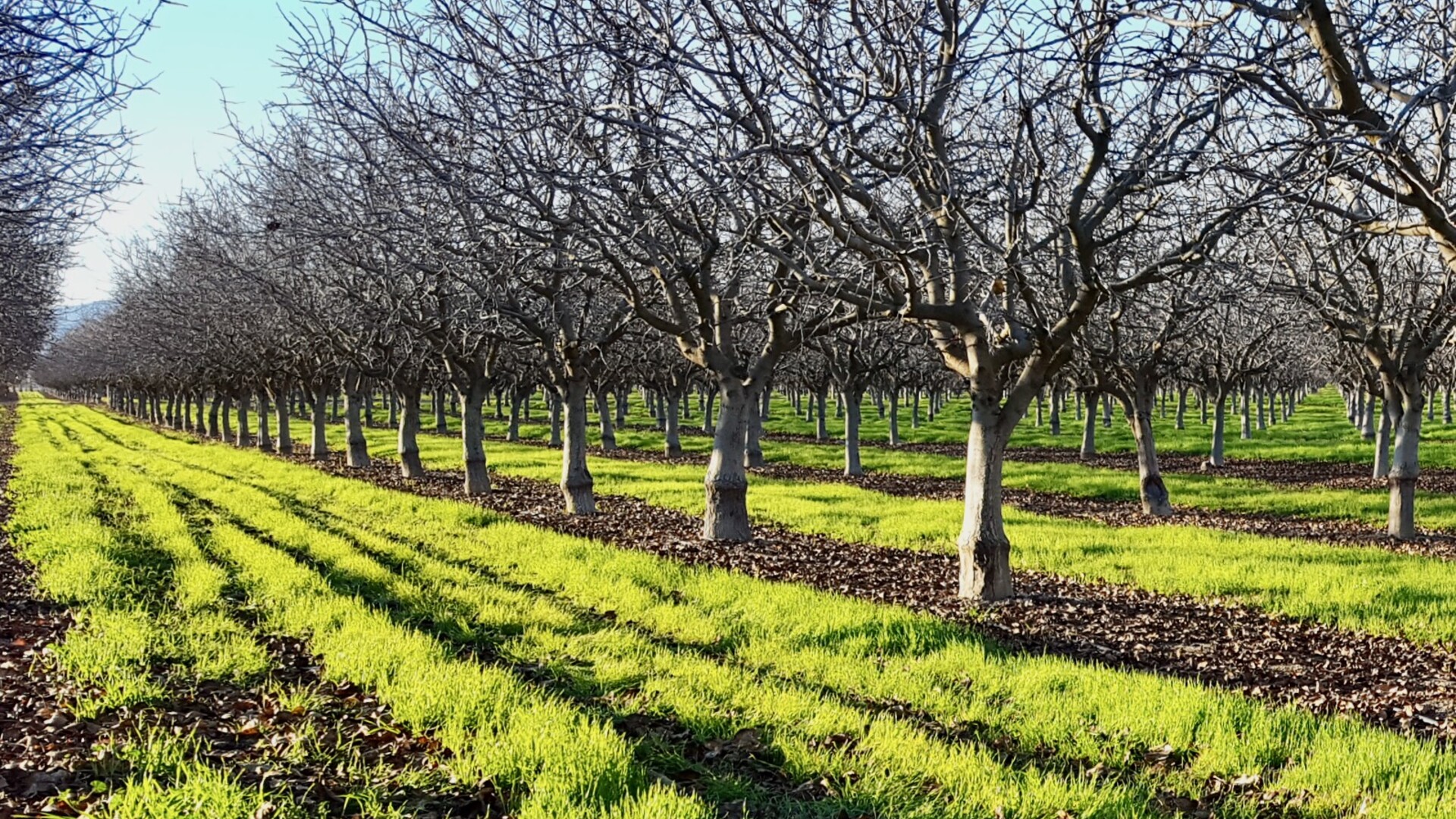 Following dormancy pistachios for sure, need a nice warm spring to get going. Craig Kallsen is a UCANR farm advisor in Kern County, looking after pistachios and other crops.

“Pistachios need a certain amount of heat to push buds and begin flower development. Once this begins to happen, the tree is no longer in ectodormancy and the season can begin with the initiation of flowering and bloom,” said Kallsen.

Kallsen said the amount of carbohydrates in the tree do not really trigger bloom at all.

“When it’s finally said and done carbohydrate plays a minor role in breaking endo or ectodormancy. Tree carbohydrate status does not trigger bloom (there may be some arguments on this), but I think of carbohydrates in the tree as much like the diesel fuel in the tank of a big semi-truck,” Kallsen said. “The semi is going to need that diesel once it's on the road. They cannot use it until the engine has started in much the same way that pistachio tree can't use its stored carbohydrates until spring metabolism has started.