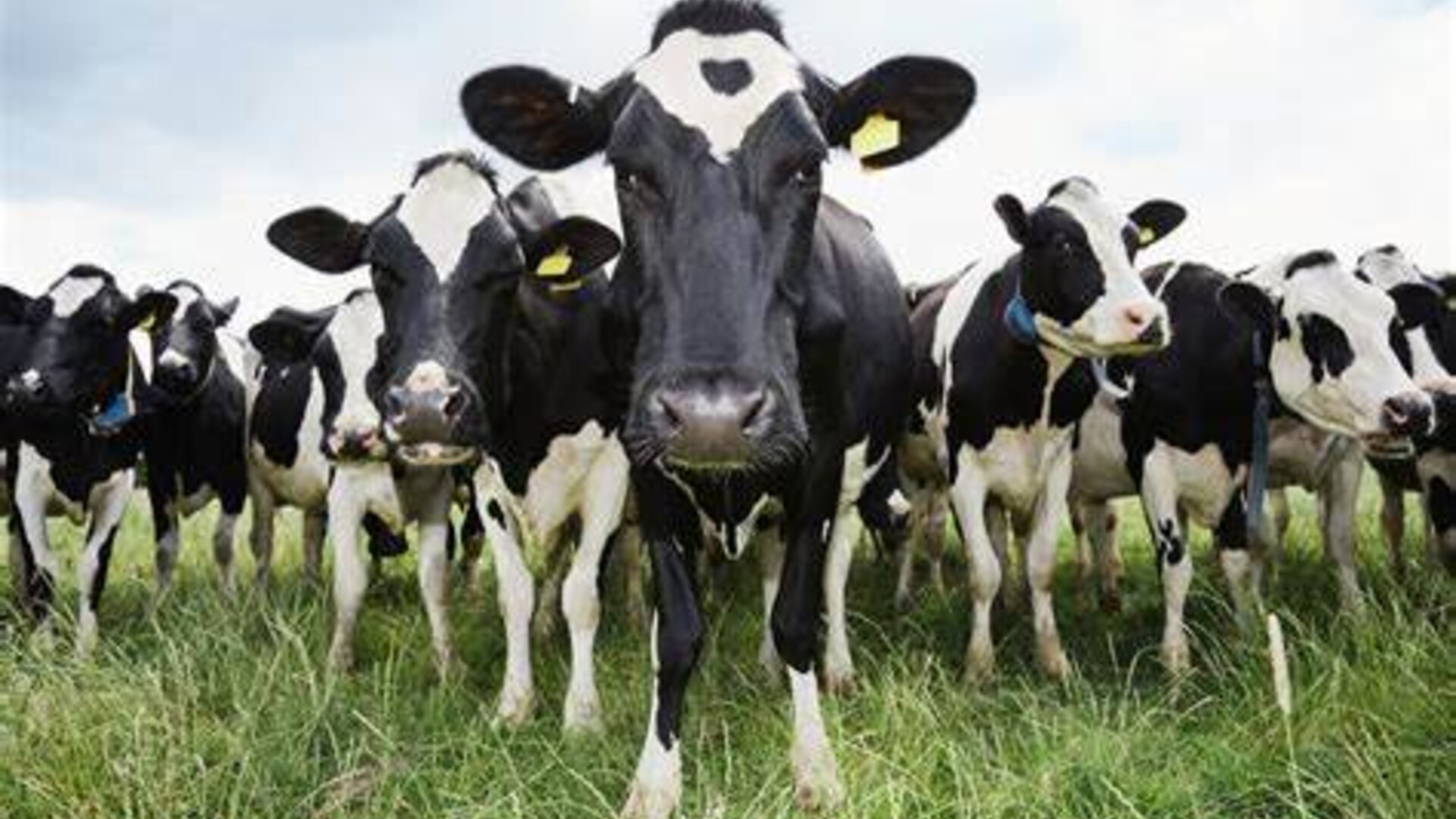 I’m Bob Larson. Following a November ruling that removed agricultures exemption from being required to pay time and a half for overtime, Washington dairies now face two dozen lawsuits calling for three years back overtime be paid retroactively.

But, according to the Washington State Dairy Federation’s

Scott Dilley, a pair of partner bills in the legislature would stop these lawsuits …

The retro pay, Dilley says was not addressed in the Supreme Court’s decision …

DILLEY … “Since the majority opinion of the court did not address that issue, we’re asking the legislature to step in and address that issue and, you know, basically protect farmers for the past three years because they were paying according to the interpretation of the law at the time, what the law was, so they shouldn’t be held liable three years retroactively for a new interpretation.”

VANDERKOOY … “To have this hanging over us, this threat, and then many of the farmers are already being served papers, that’s just another blow. It’s going t o be tough mentally on a lot of these people. This needs to be fixed. It’s urgent.”

VanderKooy says if successful, the retro pay would force many dairies out of business.