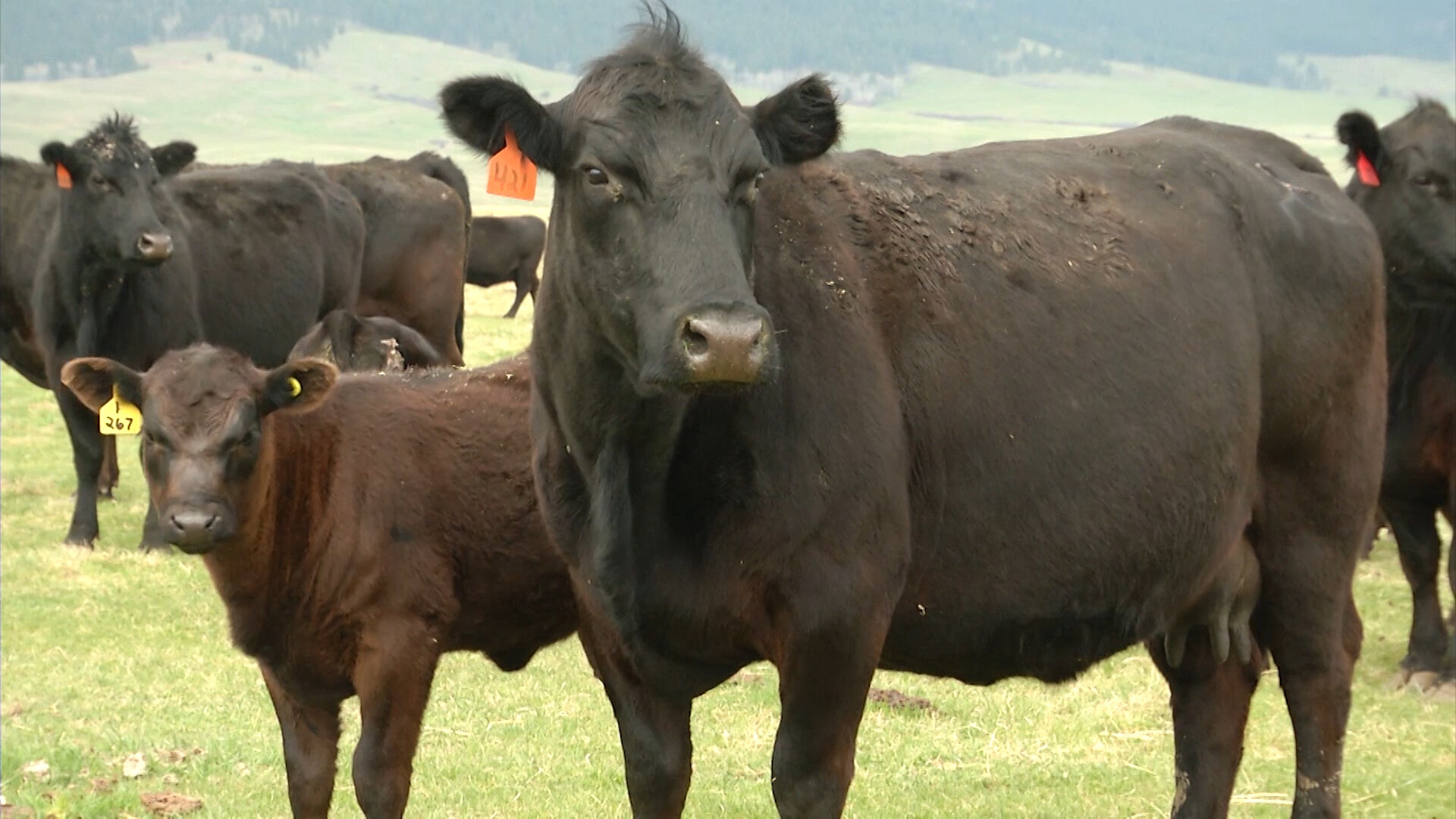 The national cattle inventory report is issued every January and July and gives us an idea of how many beef cows we have in the United States.

In general, Peel suspects we are looking at a modest slide in cattle inventory.

"Kind of continuing what happened in 2020" said Peel. "If you look at the cow inventory specifically, which is kind of the primary source of supply long term in the industry, beef cow numbers peaked in 2019, they were off a little bit in 2020, I look for them to be off again a little bit in 2021 as of January 1 and generally across the board, slightly tighter numbers.”

Peel says reading the data is challenging when trying to determine if the nation’s herd is contracting or expanding.

"“A year ago, we actually had fairly large inventories of beef replacement heifers, which could have suggested that we would not see much liquidation" said Peel. "But as you looked at slaughter numbers through the year, there’s kind of mixed bags and there was so much volatility last year it made it kind of hard to read. The bottom line is I would look for the beef replacement heifer number to be down a bit on a year-over-year basis, not that it really suggests a lot of liquidation, but really to a level that would be consistent with pretty stable kind of beef inventories.”

SPOTLIGHT
Previous ReportU.S. Lamb's Retail Presence Expanding in Japan
Next ReportGrowing the Future of Agriculture through Give FFA Day