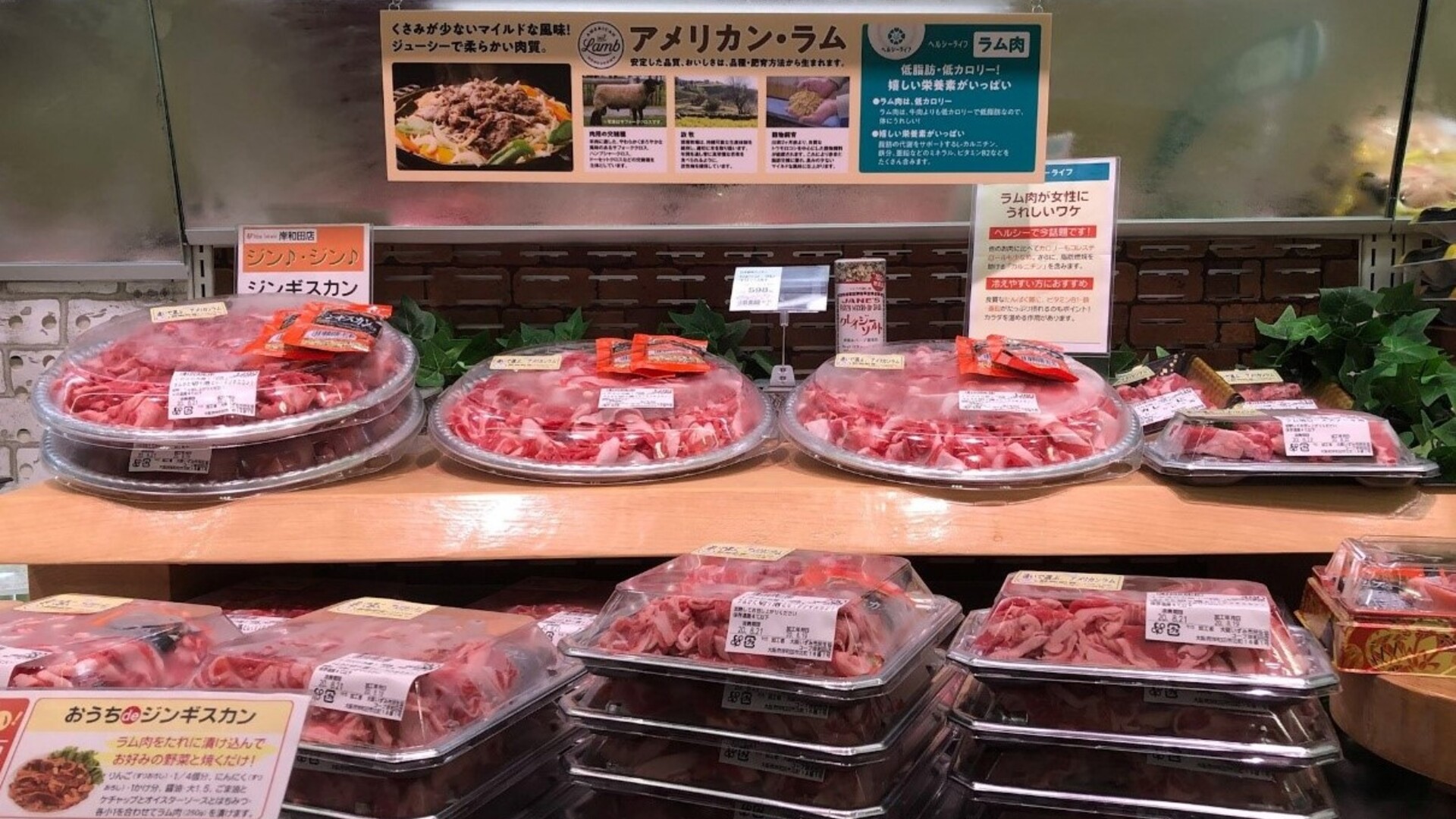 Since Japan reopened to U.S. lamb in 2018, it has been featured mostly in high-end dining establishments. But with COVID-19 slowing foodservice operations, Japanese consumers are seeking more high-quality meat options at retail that they can prepare at home. This includes U.S. lamb, which is available at high-end retail establishments such as Queen's Isetan, Hankyu and Tokyu Presse.

USMEF recently conducted the first U.S. lamb retail promotion in Japan at 11 Queen's Isetan retail outlets, with demonstrators explaining how U.S. lamb is produced and highlighting its uniquely rich flavor and texture. Sales during the promotion prompted Queen's Isetan to offer U.S. lamb on a regular basis is 2021.