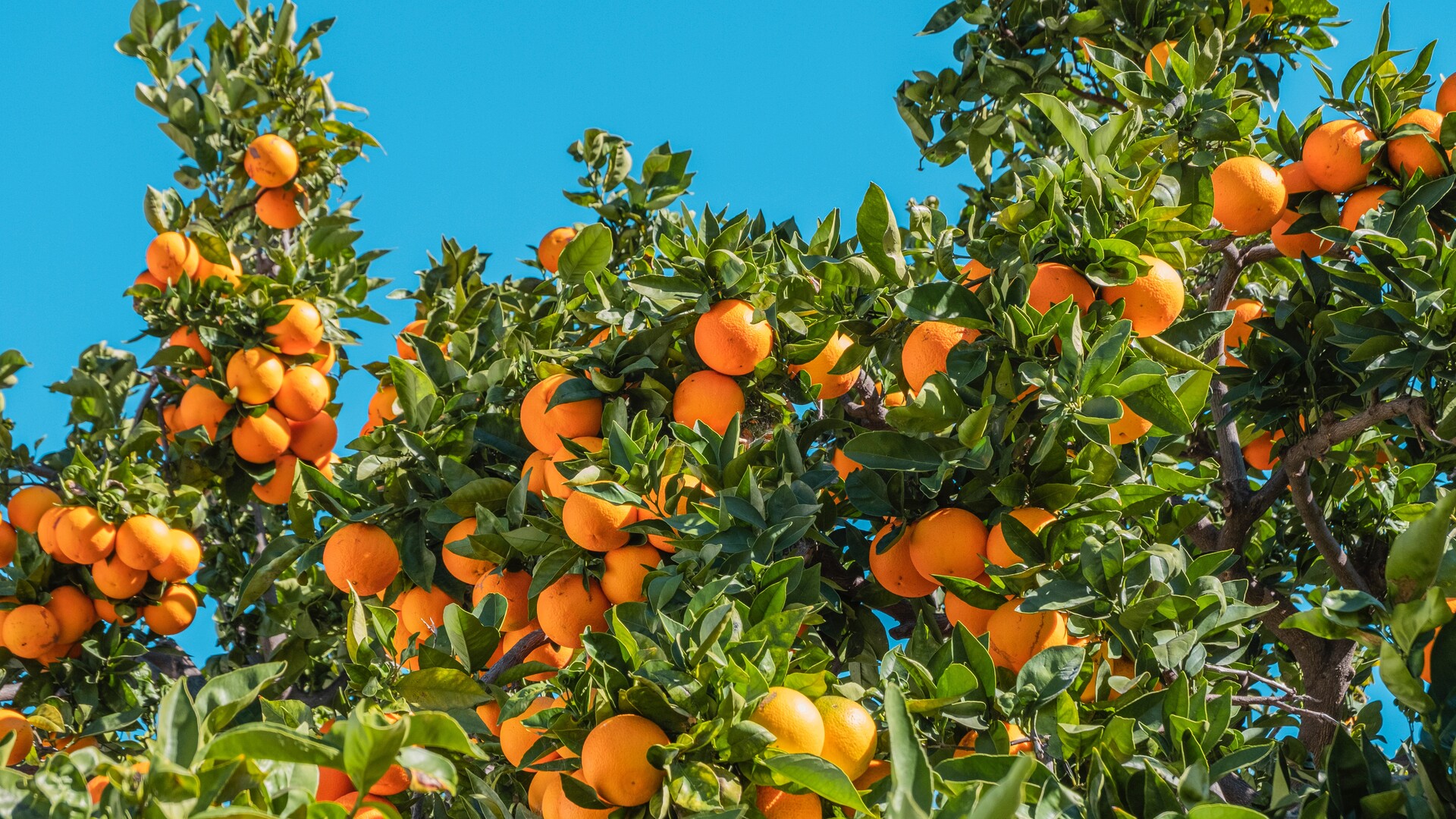 The projections for U.S. orange production is down about 11% from last year. This according to USDA National Agricultural Statistics Service. Here’s Deputy Chief Economist Cindy Nickerson.

Nickerson… “The U.S. orange production for the 2020 - 2021 season is forecast at 4.6 million tons. Both Valencia and non Valencia varieties are forecast down. This is largely due to low fruit counts in Florida. That's the biggest driver, but there's also a decline in acreage. Greening has been a factor contributing to that.”

The greening she mentioned is of course citrus greening disease transmitted by the asian citrus psyllid. But weather has also been a factor.

Nickerson… “The weather has given us a lot to talk about. We've seen hurricanes tropical storms. You've had droughts and fire. We had the derecho wind event that ripped through Iowa We've had a series of hurricanes. We have Delta. And we've had issues with respect to drought, expanding and intensifying across the country through the month of September.”

Florida’s crop specifically is expected to be down 15% from last year to 57 million boxes. Florida Agriculture Commissioner Nikki Fried responded, saying she is “encouraged by the resiliency of this industry, it’s producers, and their commitment to new plantings, research, and innovation.”