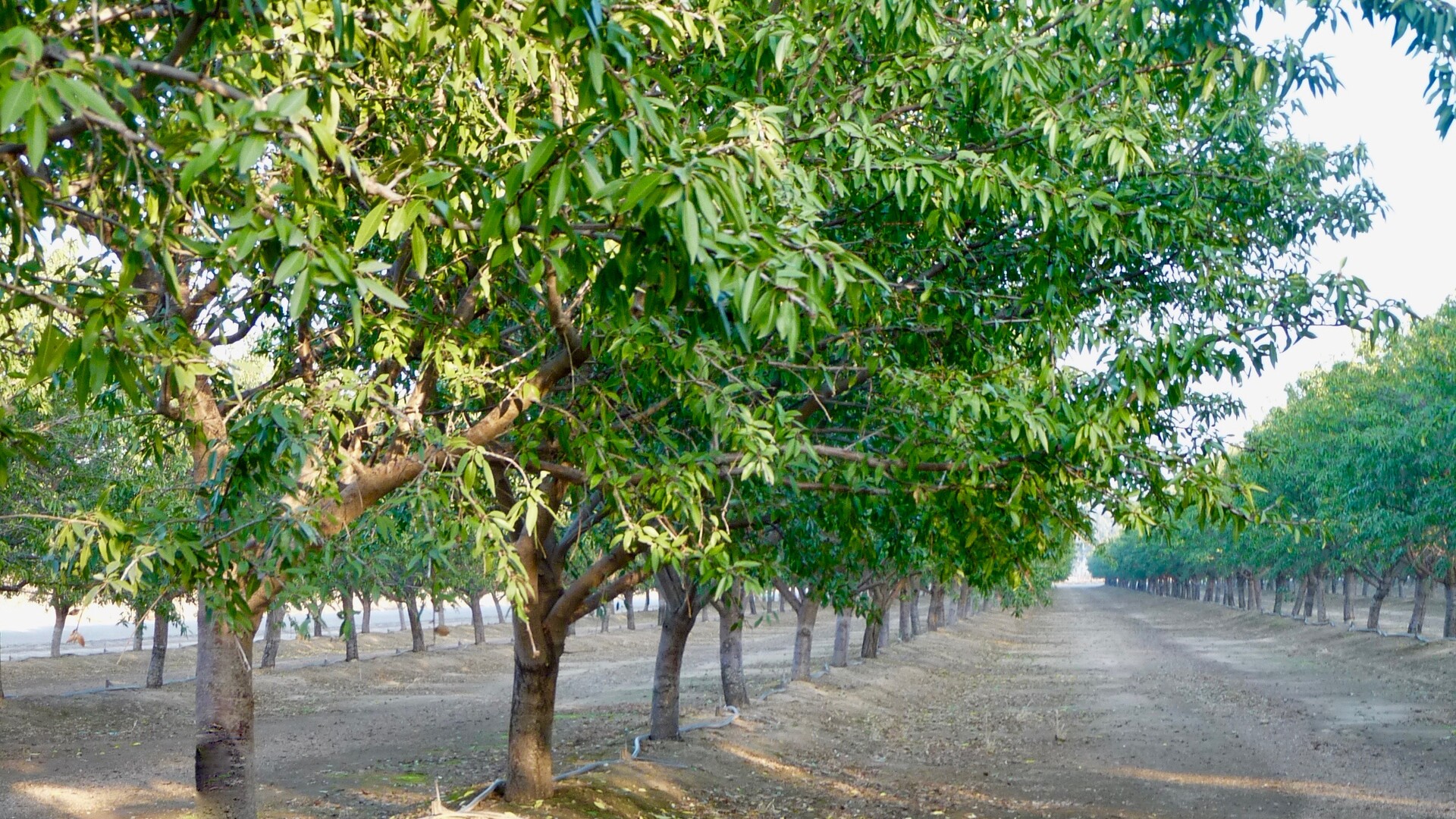 The Stewart and Jasper company started in 1948 near the town of Newman, in Stanislaus County.

“My father Lee Jasper and Romain Stewart came together. Romain Stewart was a farmer, and my dad was coming from the poultry business and he had pretty good business sense,” said Jasper. “And that's how it got started planted our first Ammon orchard in 1956, I can remember I was out helping them plant a hundred acres of almonds.

Jasper said in those days, there just weren't very many orchards around.

“Probably within 30 miles of the Newman area, you could count the number of Almond orchards on one hand and still have a finger left. Growing almonds wasn't very popular, but like most things have kind of evolved,” noted Jasper

“And in grew, we got out of the chicken and turkey poultry business and got into the farming business. And when I got out of college in 1967, we were still farming a few Almonds but also some row crops,” he said.

Jasper said it wasn't long before they realized that growing trees such as almonds was much better than growing tomatoes, alfalfa and beans and those types of things.

And then in the mid seventies, they expanded.

“We had about 400 acres of almonds and having a hard time getting them hulled. So we decided to put a little huller in,” Jasper explained And then in the mid eighties, when the almond industry continued to grow, they put an almond sheller in.