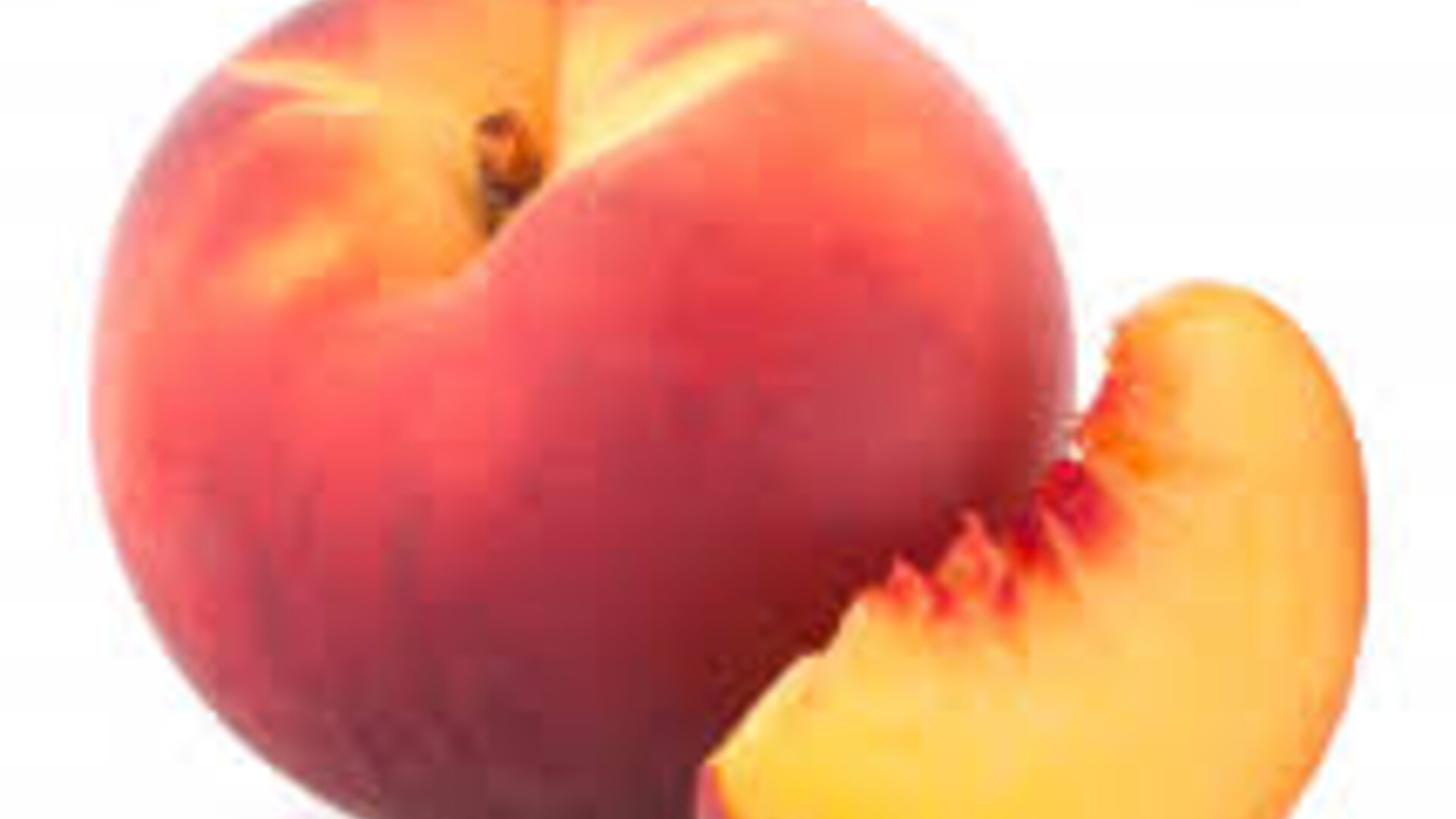 Peach orchards in Colorado lost about 90% of their crop due to a hard freeze in April. That played a role in the lower peach production nationally.

The US Peach crop is expected to come in at just under 3 million pounds for 2020. US freestone peach harvest levels are down 10 percent from last season.

In a good year, Colorado’s peach industry is worth nearly $40 million a year, with most of that based in Mesa County.

Georgia peach production is down 28% following 2019 which resulted in the largest crop in 2 decades.

South Carolina reported a 7% increase in peach production from a year ago. It was its largest crop in 9 years.

US peach exports were down 10% in June and July from the same time last year which could put downward pressure on producer prices according to Kramer. Exports should decrease by 4,000 tons to 67,000 tons. There will be small shipments to the country's top markets, Mexico, Taiwan, and Australia. Imports should also fall to 33,000 tons.

Global peach and nectarine production is expected to decline by 1.1 million tons to 21 million tons. Poor weather conditions have also affected production in China and the European Union, the largest producers.