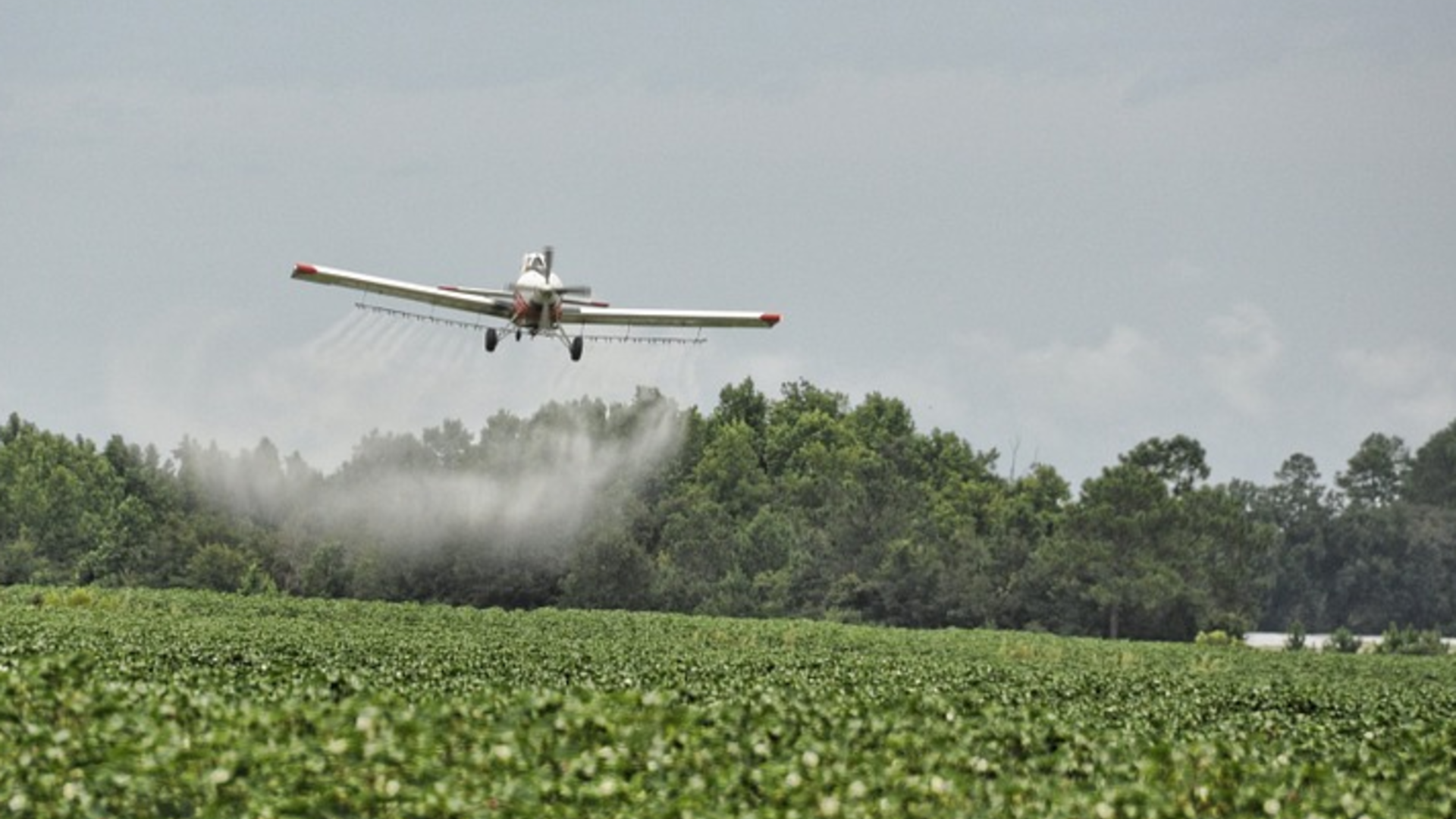 The E-P-A has released a new risk assessment of chlorpyrifos, (klor-PEER-ah-faas) but critics of the agency say there’s already enough strong evidence that the commonly-used pesticide is harmful to children and are calling for a federal ban.

This is the third federal assessment of this chemical.

It was first used in the 1950s. Senior Scientist at the Center for Biological Diversity Nathan Donley says there were plans to ban the pesticide back in 2016.

"Then a new administration came in, and that decision was reversed. This has been tied up in the courts for a number of years now. (:06) I believe the 9th Circuit Court decided to basically give the EPA and ultimatum and say, 'You need to decide whether you’re going to ban this or not.' The EPA said, 'We’re not going to ban it – we’re going to study it some more.'"

farmers have been known to use the pesticide on a variety of crops, from wheat and sugar beets to vegetables and fruits. Donley also points out traces can be found on supermarket produce, which he claims can be especially risky for pregnant women.

"Chlorpyrifos can pass through the placenta, so it is found in umbilical cord samples, and it can reach the uterus. And so, there’s a big issue with pregnant women, you know, eating food that contain traces of chlorpyrifos, and that reaching the fetus."

The E-P-A is slated to issue its proposal in October. The Farm Bureau Federation has said it's an important pest-management tool.

But chlorpyrifos is already banned in Europe, and in California and Hawaii.