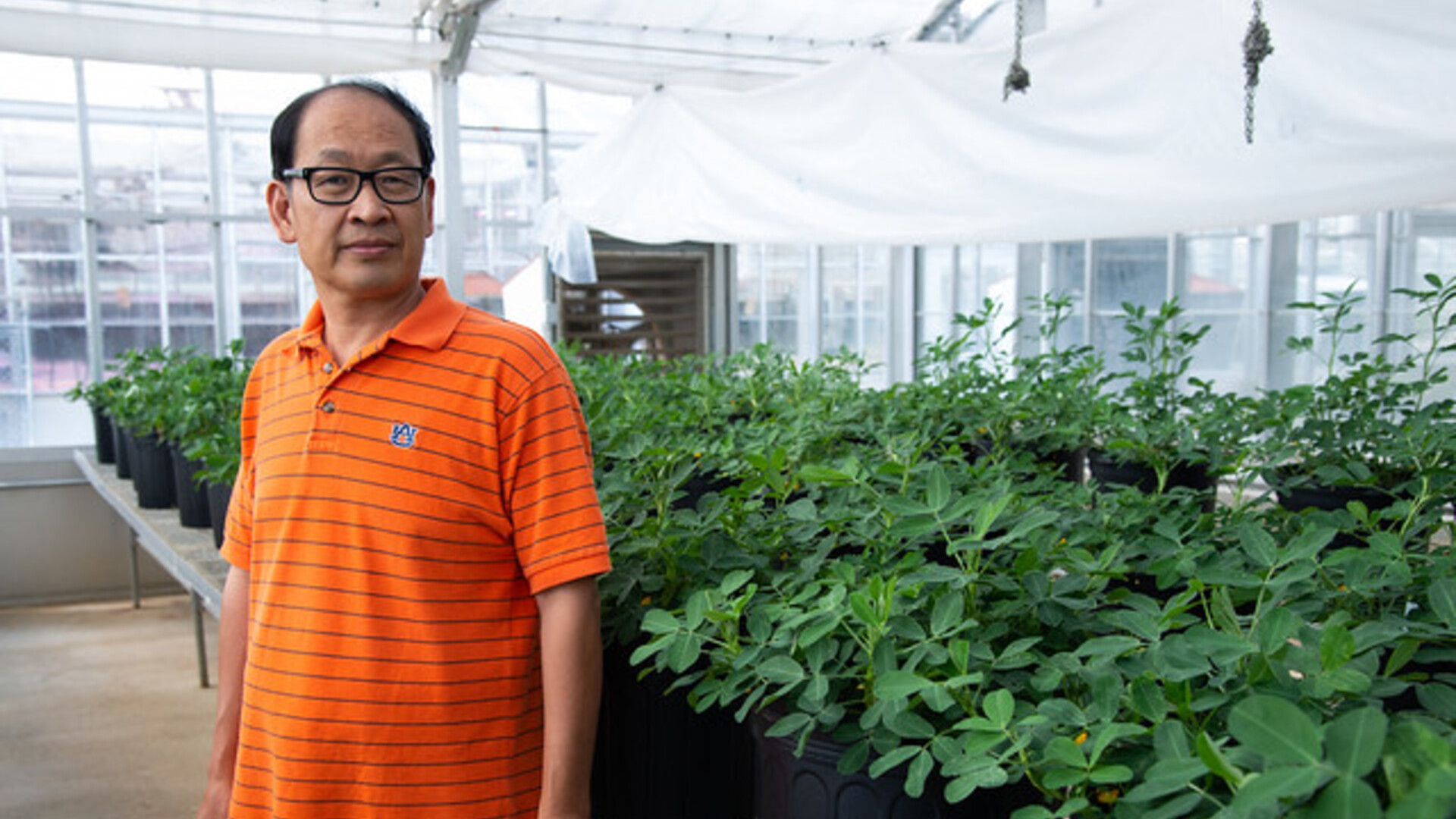 This is Tim Hammerich with your Southeast Regional Ag Report.

The southeast is a premier growing region for peanuts. But at certain times, mother nature doesn’t always cooperate. Hot and dry conditions in peanuts can lead to the presence of aflatoxin, caused by fungi, which can render the crop unmarketable.

Dr. Charles Chen is a professor at the University of Auburn. He is trying to breed more drought tolerant peanut varieties in hopes that this will help mitigate potential aflatoxin issues.

Chen… “Dr. Charles Chan is a professor at the university of Auburn. He's trying to breed more drought tolerant, peanut varieties in hopes that this will mitigate potential aflatoxin issues.”

Chen… “So we already make a lot of crosses in my greenhouse on another population. And we use that population to discover the gene associated with drought tolerance. And once we find that gene, we can develop the molecular marker. We use that marker as a selection tool to select a drought tolerance plant from there. And then we breed the new variety that has the drought tolerance.

Dr. Chen has been working in peanut breeding for 13 years, after working in soybean genetics for 15 years before that. His important work is funded in part by the National Peanut Board. 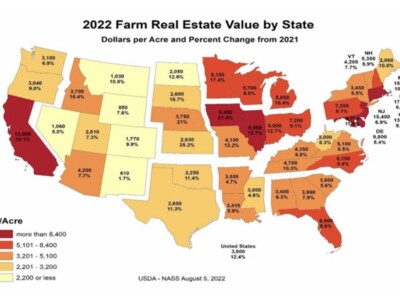