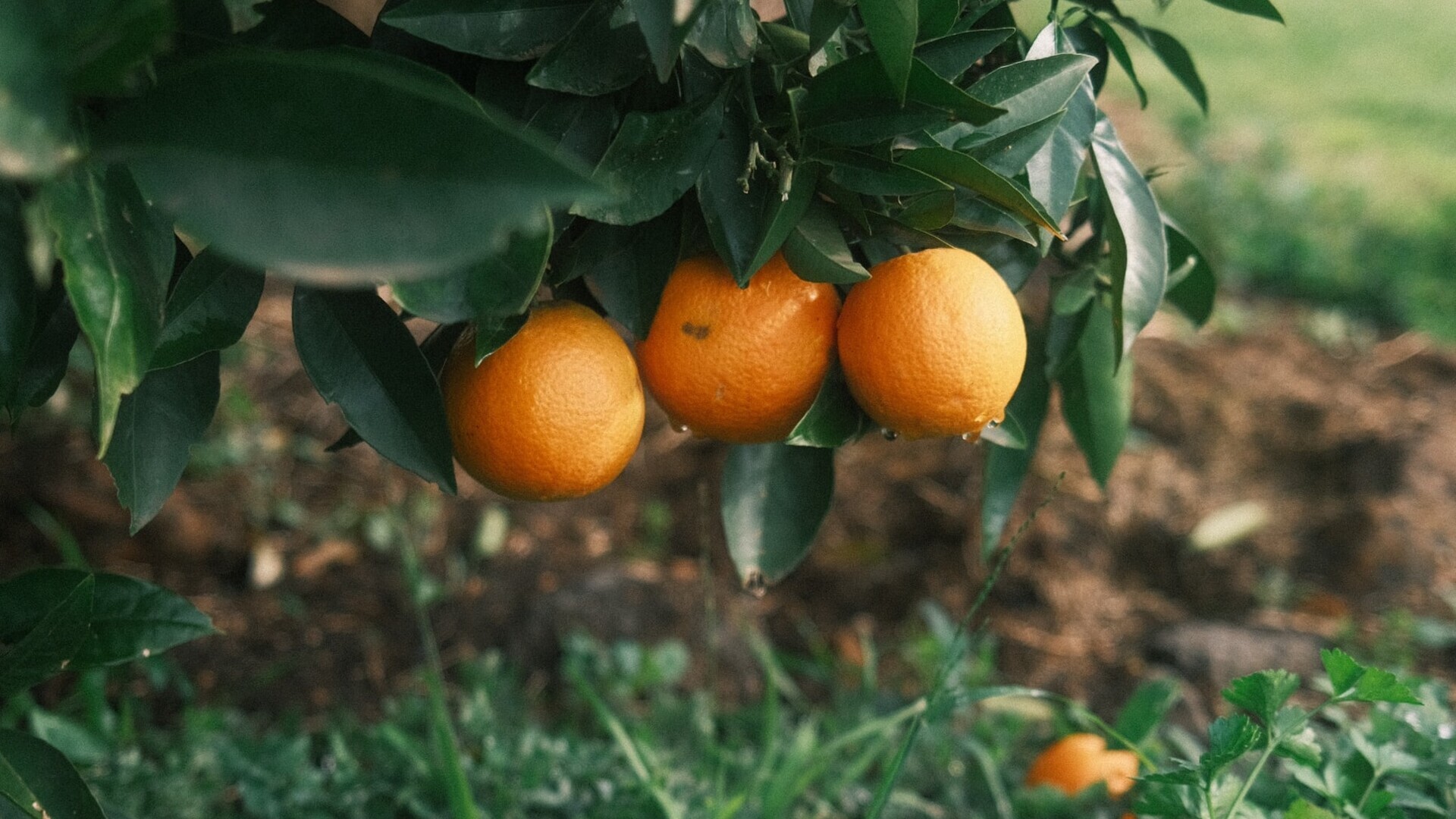 What impact can cover crops have on citrus? That’s the question Dr. Sarah Strauss and colleagues at the University of Florida are asking. They are in year two of a three year study to determine the impact of cover crops on citrus production.

Strauss… “We are starting to see some changes, but the full impact of the changes, I don't think we can really say what that will be yet. But certainly we are seeing some changes in the soil organic matter in the row middles where cover crops have been planted.”

Dr. Strauss says she’s a little bit surprised that they have seen changes so quickly.

Strauss… “We're seeing changes in some of the soil microbial communities and the overall soil, microbial populations, abundances in those row middles that have cover crops compared to the rows that don't have cover crops. We're still looking to see exactly how that responds and correlates with some changes or not changes in soil nutrients. But it's interesting that we're seeing changes in those soil microbial groups already after just one year.”

The team is encouraged by not just the microbial communities, but also early signs of weed suppression.

Strauss… “When we've got cover crops, they really out-compete those weeds. And so weed density has greatly been reduced in the row middles that have cover crops.”

The three-year study hopes to provide data for citrus growers who may be considering the practice.