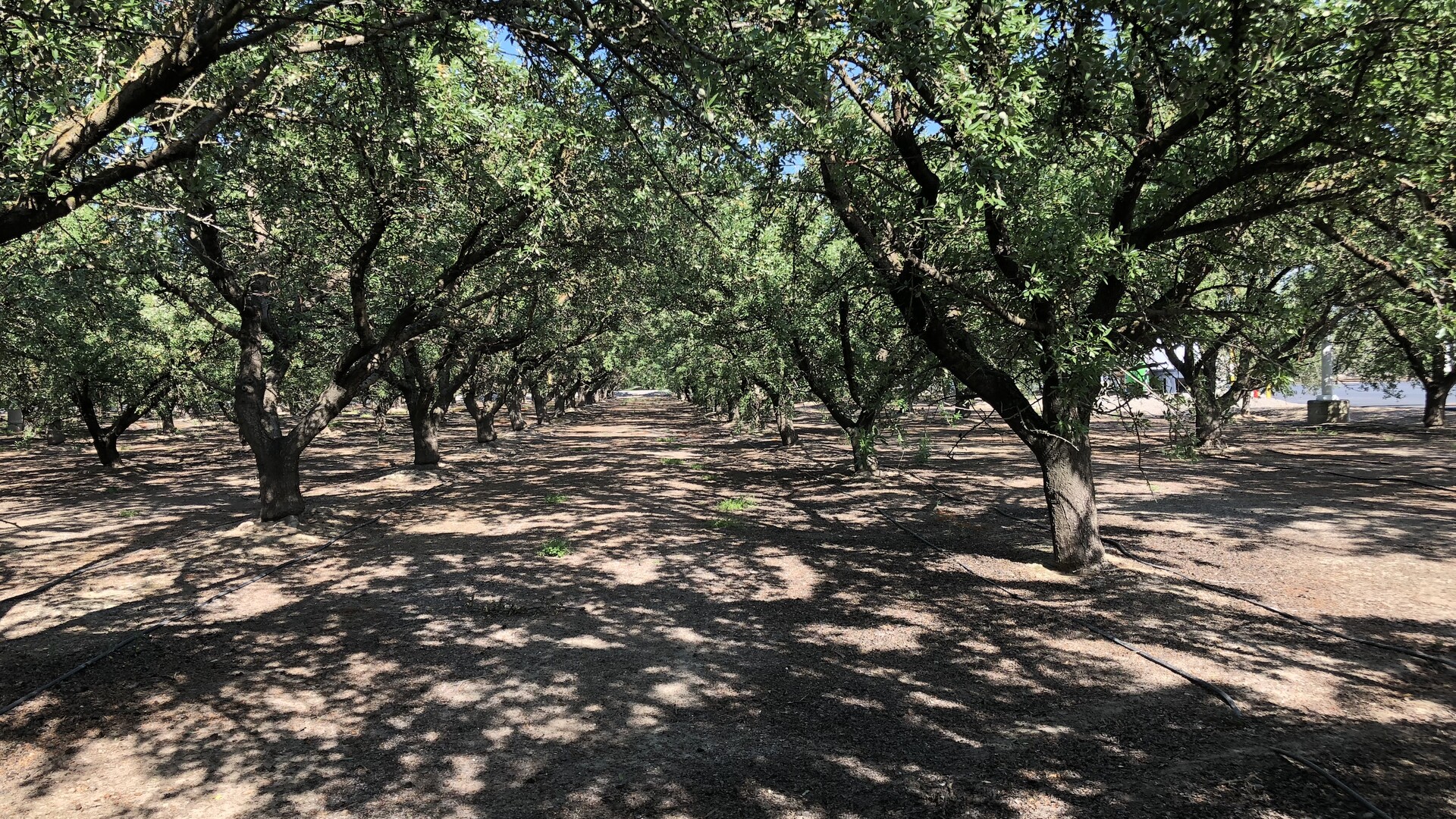 Planting tree nuts in areas where there could be water shortages, like Westlands water district.

Westlands Water District is the largest agricultural water district in the United States made up of more than 1000 square miles of prime farm land in Western Fresno and Kings counties. Tom Birmingham is general manager of that massive district. He talks about permanent crop planting strategies in that area.

And in years in which we have water shortages Such as this year, when there was only a 20% allocation. “The water that they would have used irrigate their row crop land is used to maintain their permanent crops. In addition, the farmers in Westlands who grow nuts will conserve a portion of their surface water supply and reschedule it from one water year into the next,” said Birmingham. “So that if there is a water supply shortage, they know they have at least a limited amount of water that they can use to grow nuts,” he added.

Westlands also has a very robust water transfer plan where they can buy water from other water agencies for their growers.