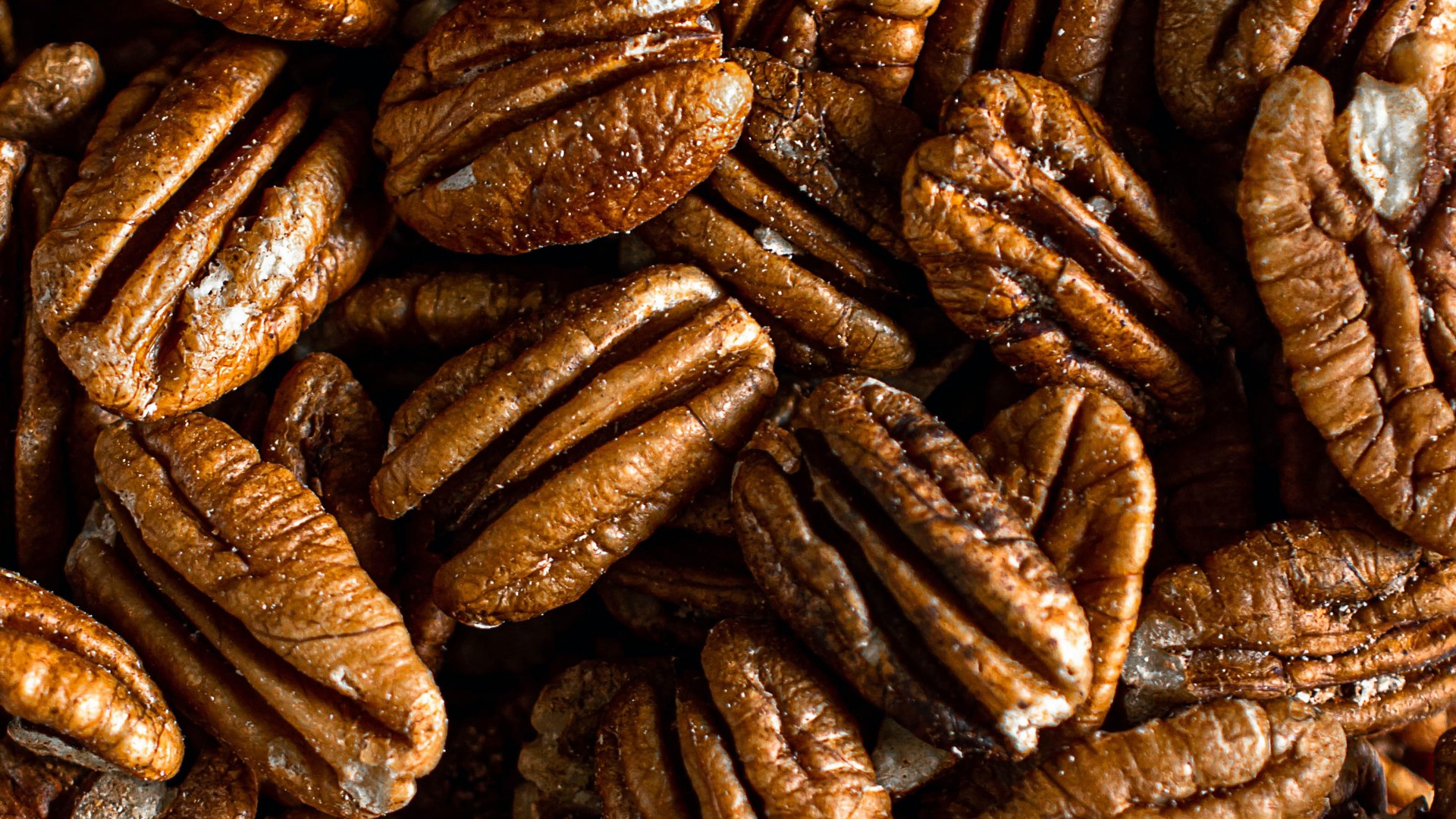 Pecan harvest is just about ready to start in the south. Jim Loar has an orchard in south Georgia, and gives us an update on how the season has gone.

Loar… “I think we're going to have a good crop in the Southeast this year. I think nut set was good. In fact, I think there's in a lot of orchards, you're going to see too many nuts and people have had to shake to get rid of some early so that they didn't overburden the trees. It's been a fairly light year from a disease standpoint and a pest standpoint, although, you know, in the last week or two, you know, right as we're starting to approach early harvest in some varieties, we're starting to see scab show up. Farmers going to have to really stay focused on this crop here at the end of the season for the next month or two, and make sure that their investment thus far in the crop can be turned into cash with a good harvest.”

One thing that could be better, Loar says, is the price. Domestic demand iis up, partially due to more health-conscious consumers. But the trade wars have taken their toll.

Here’s hoping for a great crop and improved relations with trade partners for better markets.