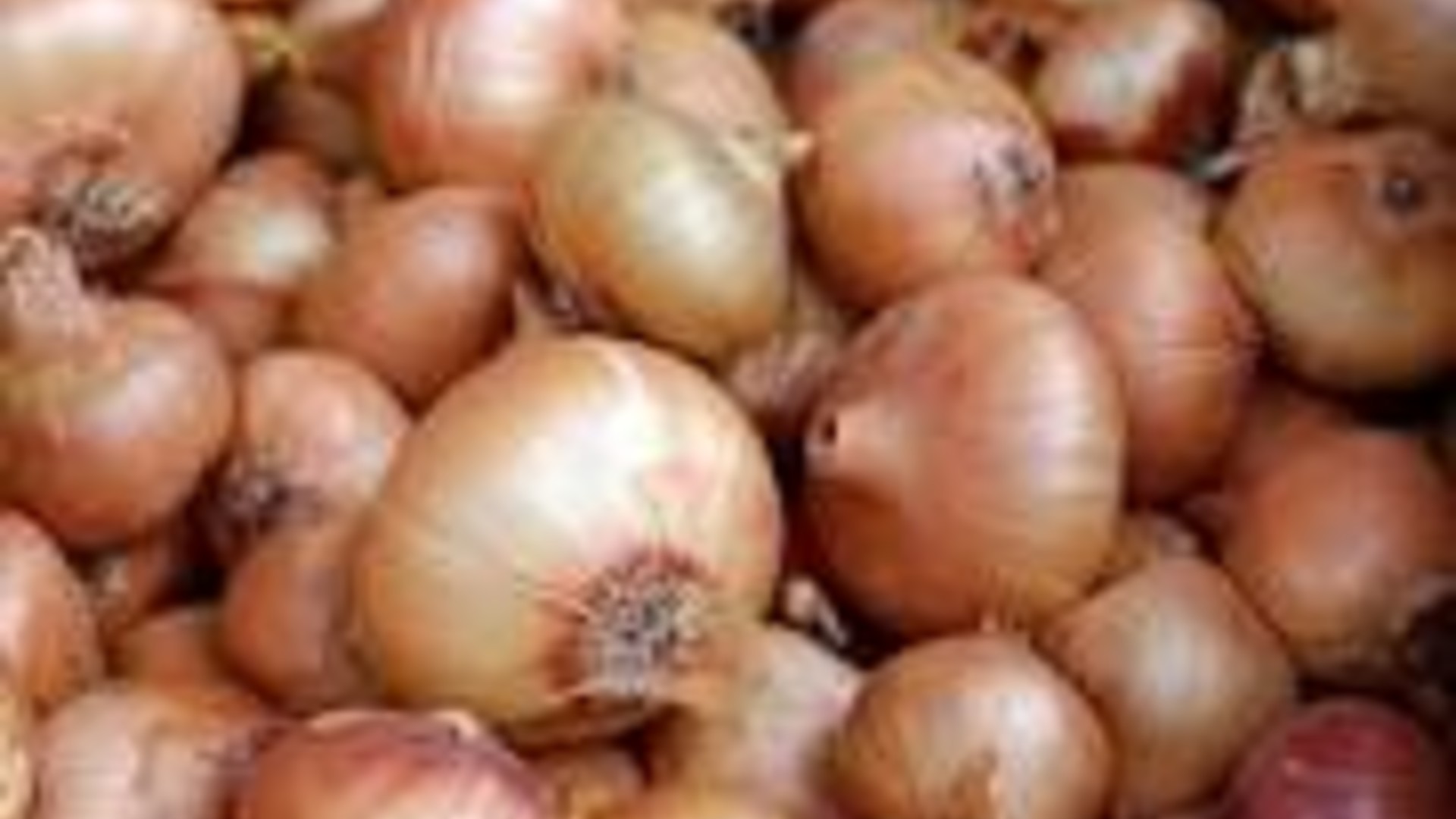 The Colorado Fruit and Vegetable Association is closely watching the recall of onions after a salmonella outbreak in several states.

CFVGA spokeswoman Marilyn Bay Drake says Colorado-grown onions are not connected to the outbreak. Local growers are concerned consumers may stop eating onions regardless of where they were grown.

Drake: “What we kind of hate to see is what we had previously with the romaine recall when they could never narrow it down to a certain distributor. It was clearly not from Colorado because it happened before Colorado was even in romaine harvest but we had growers that were just plowing up fields of romaine because people just wholesale quit eating romaine. We don’t want to grow other growers under the bus or the poor company that had the recall but we do want to tell consumers take a look at who grew these onions and that will ensure you can eat what is really a very nutritious product. We want to encourage that particularly now with other stressors particularly with COVID.”

The CDC linked the salmonella outbreak to red onions from Thomson International of Bakersfield, California. Nearly 400 people across 34 states reported illnesses with 59 hospitalizations. There is another outbreak of salmonella in Canada that news reports say has a similar genetic fingerprint to the strain identified from California.

Forecast for Ag in Colorado