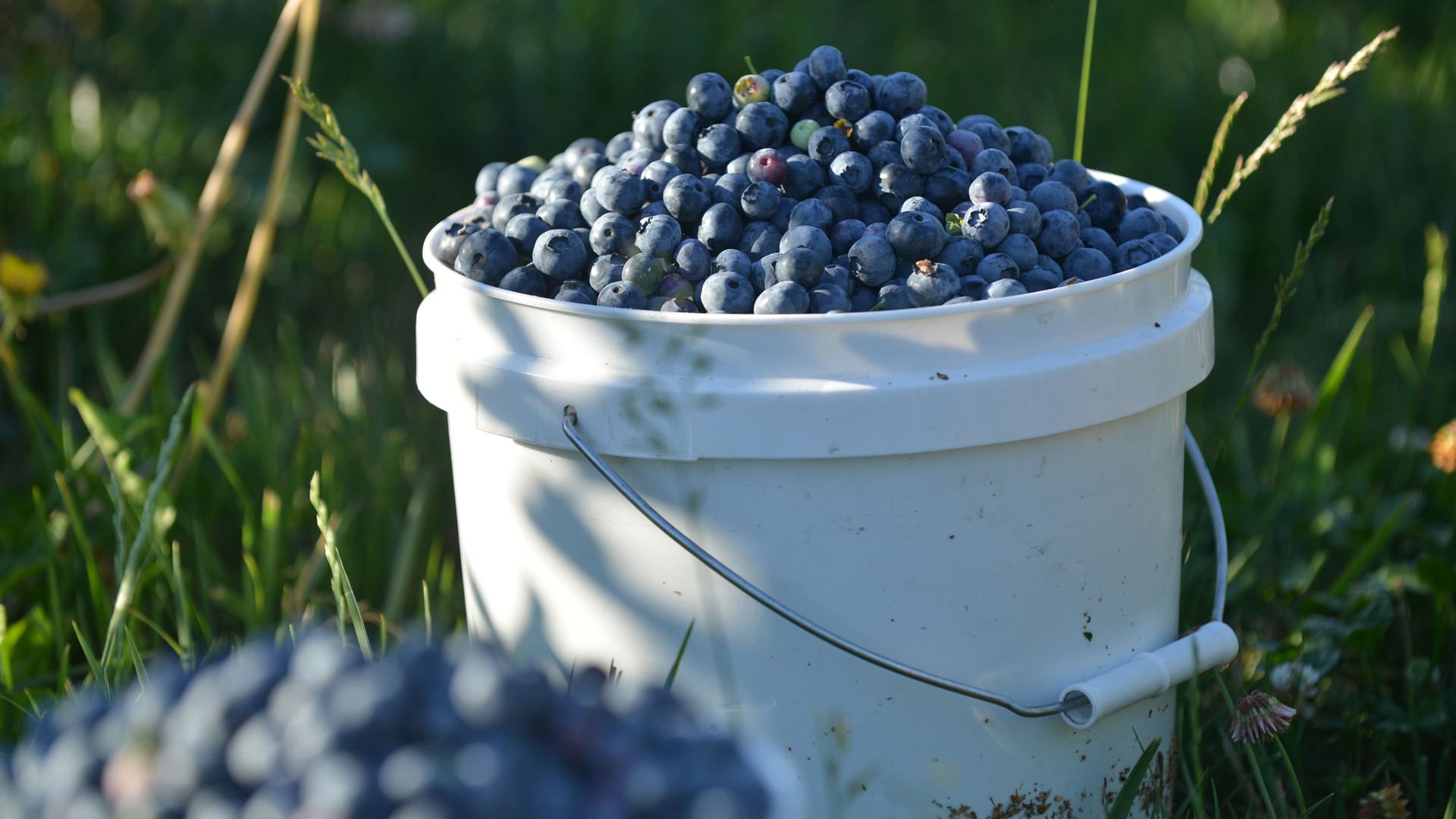 With today’s Fruit Grower Report, I’m Bob Larson. Surfs up as blueberry harvest gets underway here in the Pacific Northwest, again, with a surge in production numbers.

Washington Blueberry Commission Executive Director, Alan Schreiber says it’s been a trend for some time now that many are calling, the ‘Blue Wave’ …

SCHREIBER … “It’s both official and unofficial, the ‘Blue Wave’ or the ‘Blue Crush.’ I think, I don’t know, since 2006 in Washington, every year but two, we’ve had ever-increasing levels of production and overall, across the United States we’re seeing a ramp up in the volume of blueberries harvested.”

But, Schreiber says that might not be the biggest news …

So I asked Schreiber, why the surge? …

Schreiber says, during the pandemic, there’s also been a growing demand for frozen blueberries as people stock up for the long haul.

Tune in tomorrow for more on the surge in blueberry production.

BL: Welcome back to another “Fruit Bites” brought to you by Valent U.S.A. With us once again is Valent’s Allison Walston. And this week Allison, the talk isn’t about my hair, but an apple disorder called greasiness.

AW: Some apple varieties can become and look greasy during storage. This apple disorder isn’t appealing to the average customer. Skin greasiness in apples is known to be associated with ripening and can appear during long term storage or in the field before harvest.

BL: What causes this greasiness?

AW: A separation of the two layers of the cuticle. Apples are covered by waxy-cuticle layers that protect against the environment and minimizing water loss. Basically, as the apple matures, the ethylene given off creates greasy esters, melting the waxy layer and separating it. It makes the surface of the apple look and feel greasy. If we can slow ethylene maturation down, the fruit in storage might not develop greasiness.

The Power of Peptides - Part Two Tue May 18

Farmers and Most Consumers Think Alike! Tue May 18