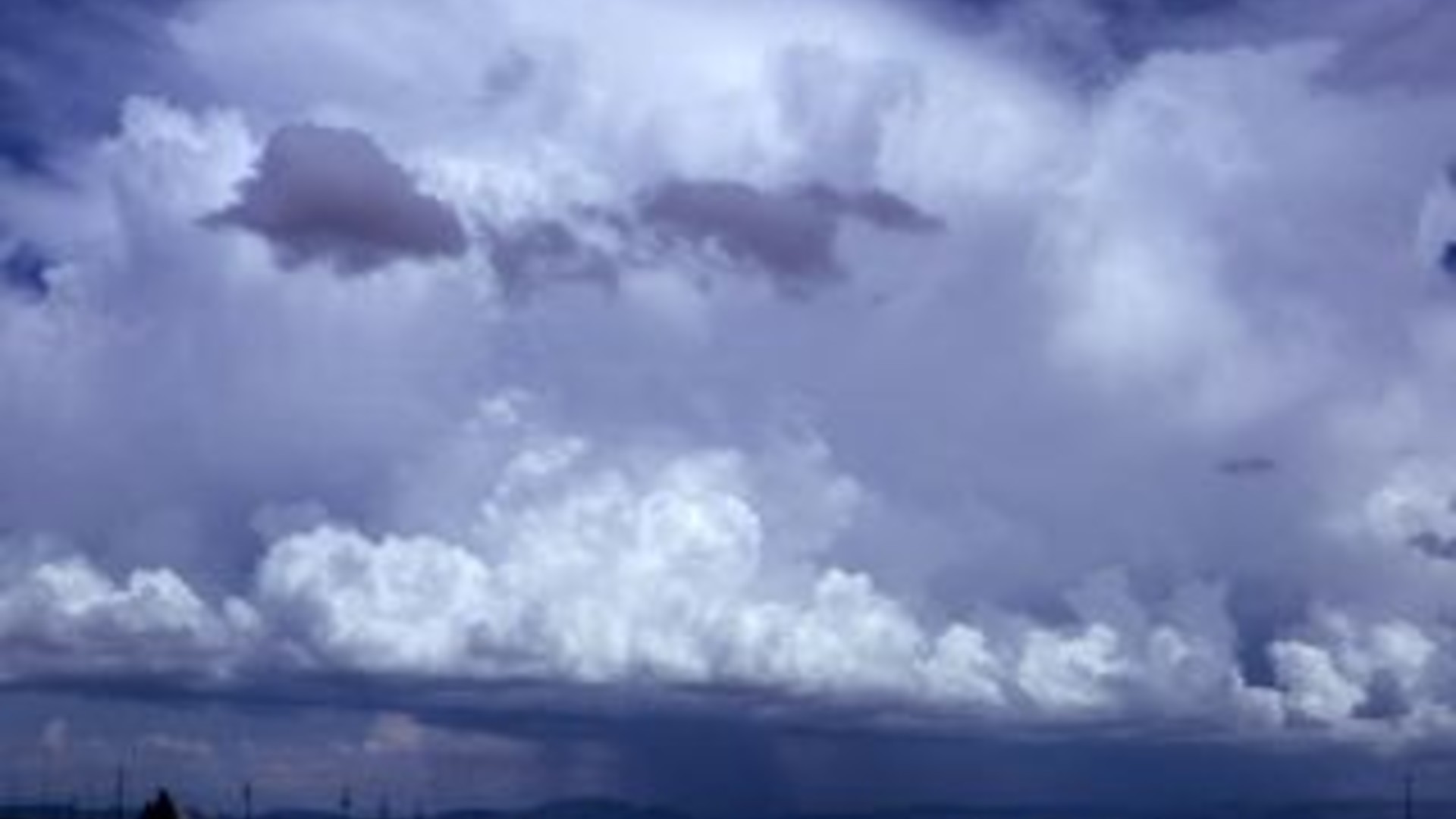 USDA forecasters say they are beginning to see signs of the North American monsoon season in the southern US as humidity levels creep up.

Rippey:” But over the next few days as the humidity levels increase and the rain coverage becomes a little better that should help with some of the drought relief.”

But questions remain about how helpful the monsoon will be for Colorado growers.

Becky Bolinger Assistant State Climatologist. She says a Tucson, Arizona weather station has picked up signs that the monsoon is beginning to move up from Mexico and toward Arizona, New Mexico and then hopefully north to Colorado and Utah.

Bolinger: “Unfortunately the last couple of years Colorado has not had much benefit from the monsoon as we’ve had previously so we’re hoping for a stronger showing of that monsoon this year.”

The monsoon is one of last opportunities for measurable summer rains in Colorado before typically dryer weather in the fall.

Bolinger says as of now, the state’s water supply is doing okay. But it didn't get as much benefit from snow melt as it normally would. Blue Mesa Reservoir, the largest reservoir in the state, is below the average for this time of year but, so far, not as low as it was after the 2018 drought. 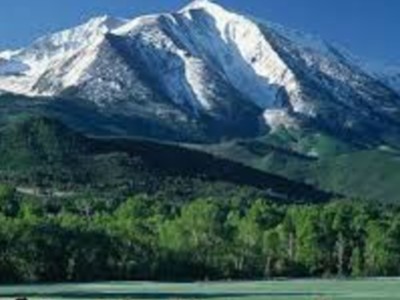 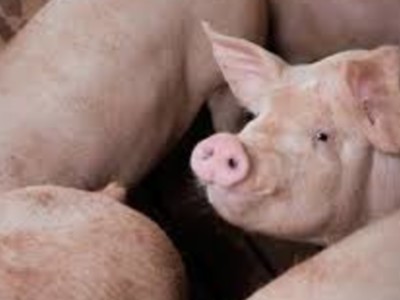 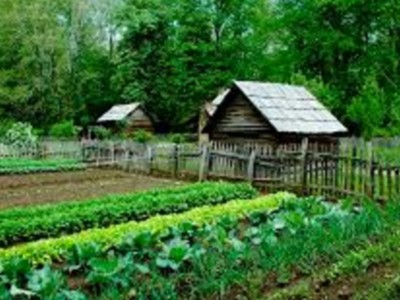