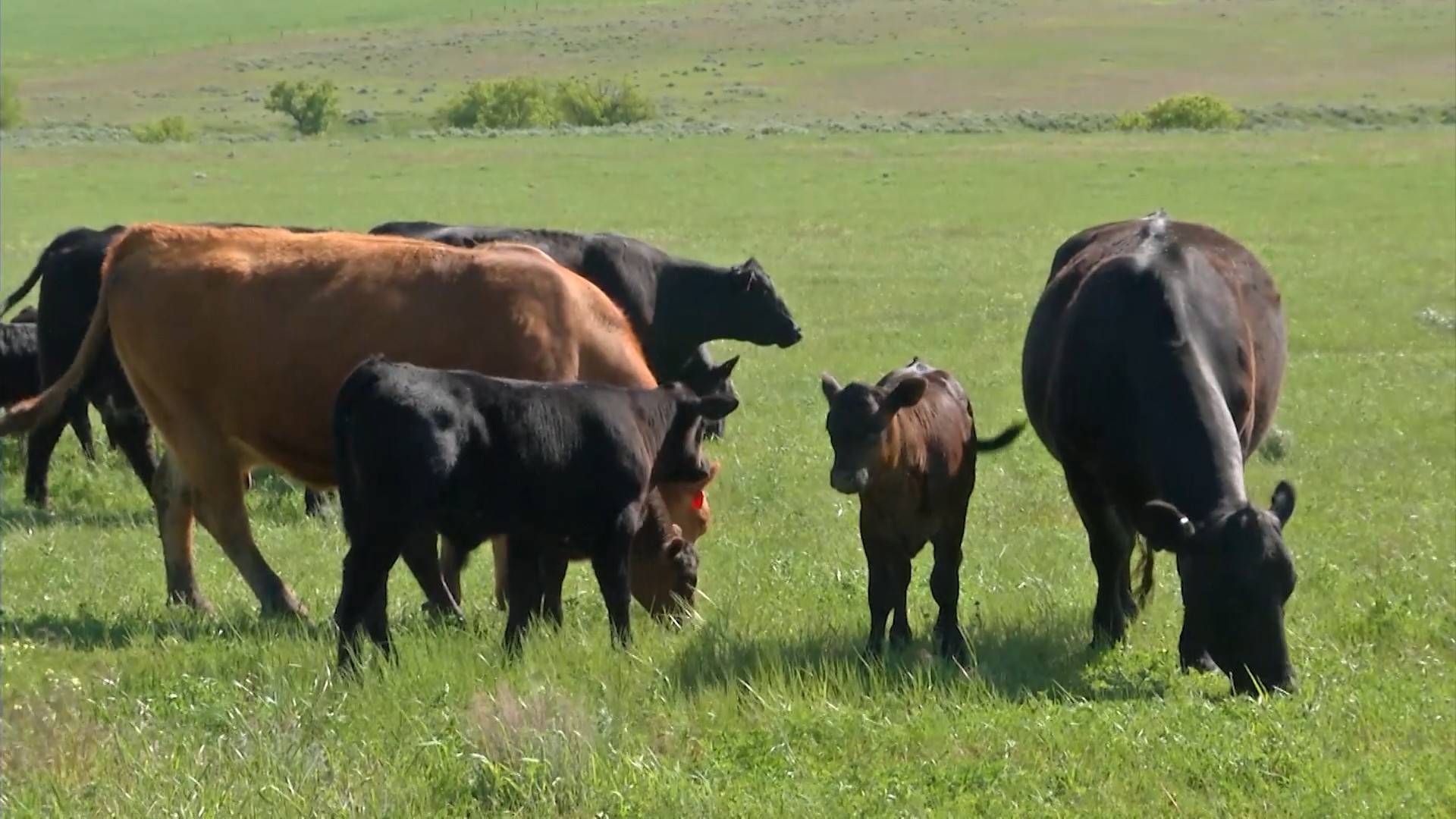 To celebrate their independence, several individual ranchers and farm and ranch groups, including R-CALF USA, formally launched a national petition drive on July 2, just days before the nation celebrated Independence Day. The petition requests a nationwide referendum on the termination of the Beef Promotion and Research Order, commonly known as the Beef Checkoff Program.

With approval from the U.S. Department of Agriculture (USDA), the petition was launched electronically and is now available for electronic signatures at https://form.jotform.com/201785981248062.

The petition states that at least 88,269 eligible U.S. cattle producers are needed to sign the petition.

Eligible cattle producers can sign the petition from now until July 1, 2021, the date that the time period to collect signatures expires.

Only eligible cattle producers may sign the petition and they are defined as:

-Any cattle producer regardless of age who has owned, sold or purchased cattle from July 2, 2020 - July 1, 2021 is eligible to sign the petition.

-Any person younger than 18 years of age must have a parent or guardian co-sign the petition.

-A person who signs the petition on behalf of a corporation or other entity must be authorized to do so. No proxy signature is permitted.

-Any individual member of a group, who is an eligible person separate from the group, may request a referendum separately.

The individual ranchers and farm and ranch groups that launched the petition include the South Dakota Livestock Markets Association, 25 individual livestock auction yards, 8 county, state, and national cattle associations, including R-CALF USA, 1 general farm organization, 3 individual ranchers, and 1 individual. Their names and information are included on the original notice to the USDA that the petition has been launched pursuant to current law.

"This is the first step in reclaiming cattle producers' independence from the government mandated beef checkoff program that has been taxing our industry to fund the government's speech for over 30 years," Meyer said.