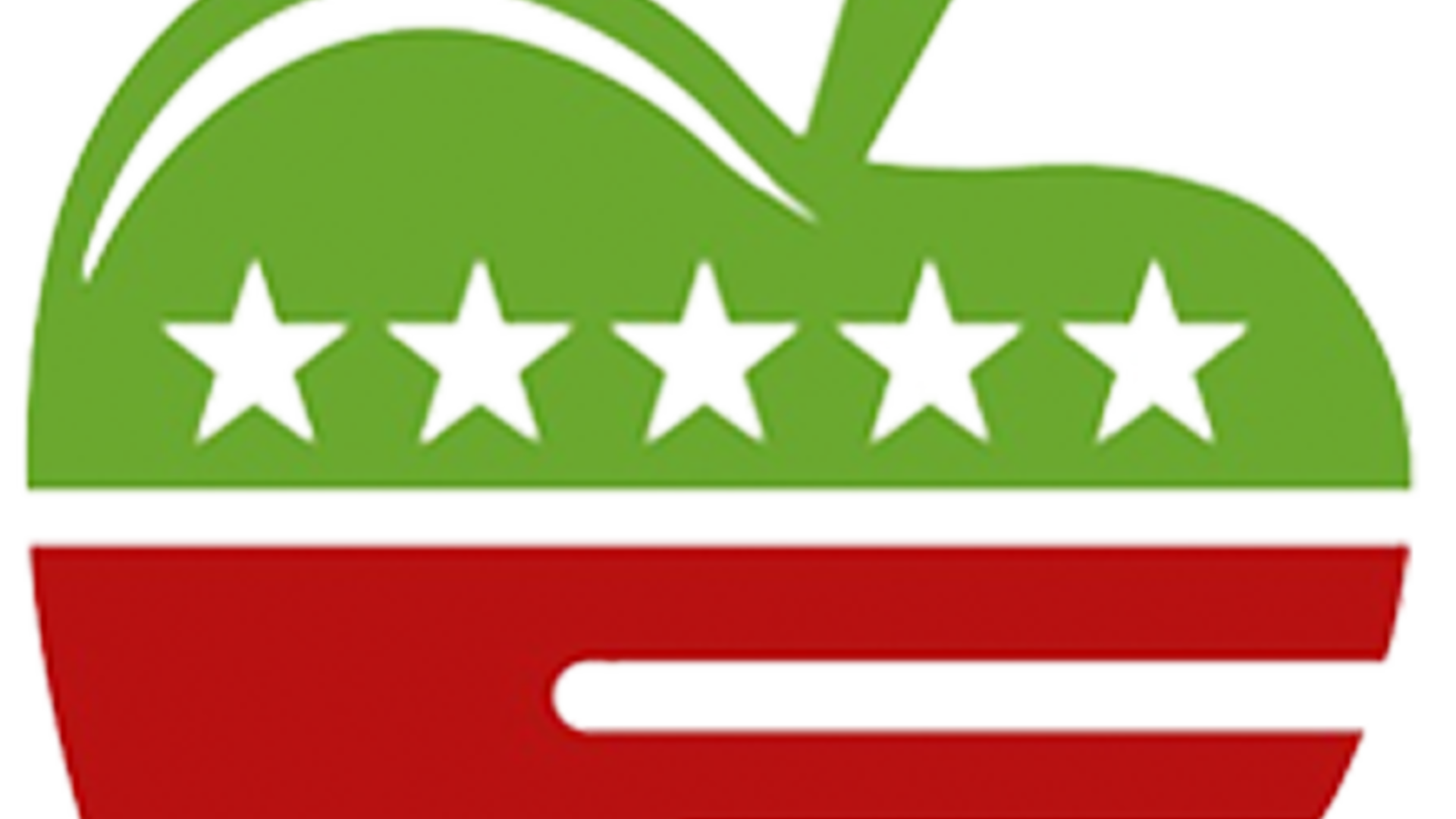 With today’s Fruit Grower Report, I’m Bob Larson. In a state that’s number one in apples production, number one in hops, number two in potatoes, along with other tree fruit, berries and others, Washington specialty crop growers are getting almost no love from the USDA in the Coronavirus Food Assistance Program.

If you look at the money, Bair says just 1.5% of the funds paid out nationally have gone to those Washington growers …

BAIR … “It’s self-attested, just like when we do our taxes, but there is some audit rate so there’s an incentive not to cheat and if you do they’re going to claw that money back. But, at any rate, we sent that to the USDA three weeks in advance and said this is a very simple and straight forward and justifiable way.”

BL: Welcome back to another “Fruit Bites” brought to you by Valent U.S.A. Joining me again is Valent’s Allison Walston. And this week Allison, we are talking about Insect Growth Regulators.

AW: Insect Growth Regulators, IGRs for short, control insect development by tricking the insect into producing another larval stage or not being able to produce an exoskeleton. These insect specific hormones are methods used to control certain types of insect pests.

BL: Staying forever young, I like the sound of that.

AW: Staying forever young would be an example of a juvenile hormone mimic. It’s keeps an insect immature forever and preventing it from reaching an adult stage, or sterilizing the adult female insect preventing future offspring.

BL: Either way, it sounds like those immature bugs would nothing but mush.

AW: Exactly, without an exoskeleton, the insect would be mush and either dry up or get preyed upon. An IGR can block the first step in the molting process so the insect never develops and exoskeleton.

Look for both of these IGRs in a new insecticide call Senstar from Valent.