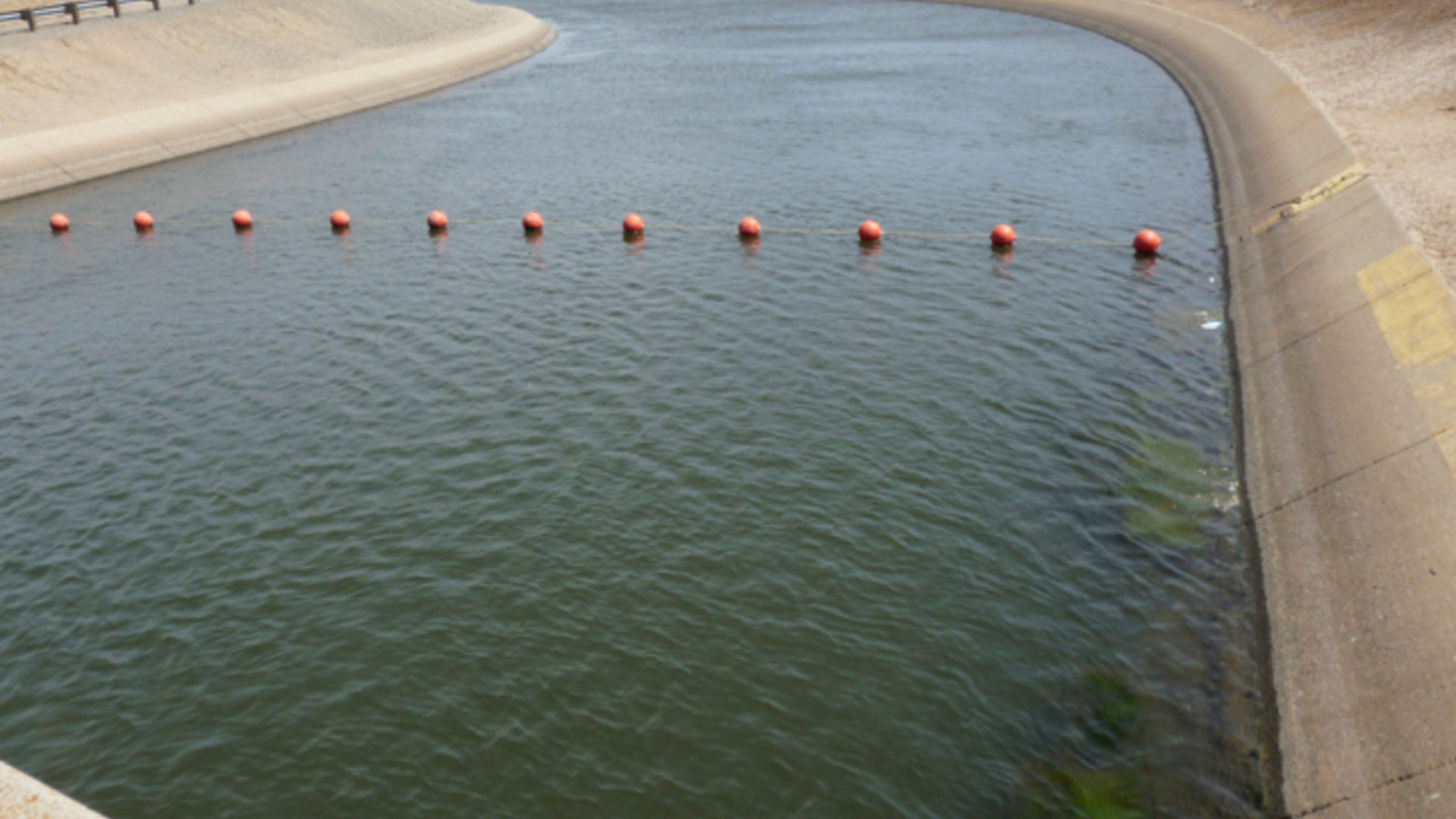 Westlands Water District is the largest agricultural water district in the United States. Westlands has federal contracts to provide water to 700 family owned farms that average 875 acres in size. Many of those families produce almonds and pistachios.

Tom Birmingham is the general manager of the Westlands water district. He comments on that 20% allocation. “The dry hydrology in 2020 has reduced our water supply as have the application of federal laws to the operations of the Federal Central Valley Project,” noted Birmingham.

“But relatively speaking, the 20% allocation is a blessing,” said Birmingham. “And I think the improvements in allocation are direct result of a number of actions taken by federal agencies, particularly The Bureau of Reclamation, The Fish and Wildlife Service and the National Marine Fishery Service,” he said.

In 2019, the Fish and Wildlife Service and The National Marine fisheries Service issued new biological opinions and those biological opinions, which are based on the best available science significantly improves the operational flexibility of the Central Valley Project and The State Water Project. And the improvement in water supply that we saw this year was a consequence of that restored flexibility.

Birmingham said Westlands has the ability to purchase water from other areas of the state and make it available for growers who often blend it with well water.

An Almond Grower Prepares for the 2020 Harvest

Marketing American Pistachios During the Pandemic 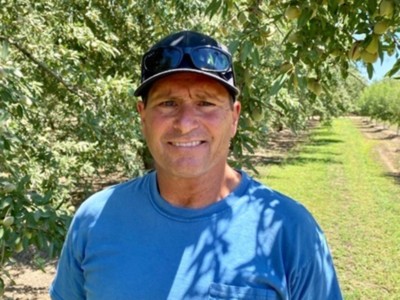 No Debt—Then Low Almond Price is Not So Painful 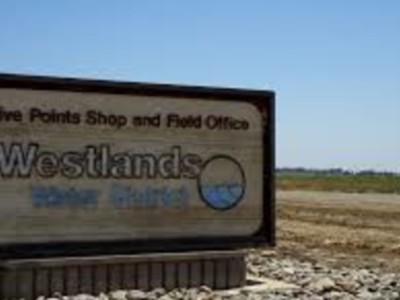 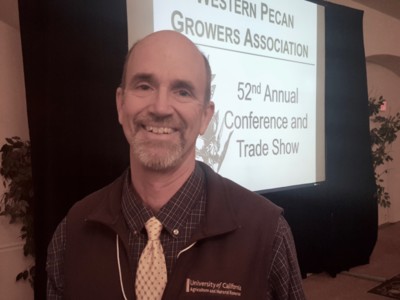 Is it Almond Leaf Scorch or Chloride Damage