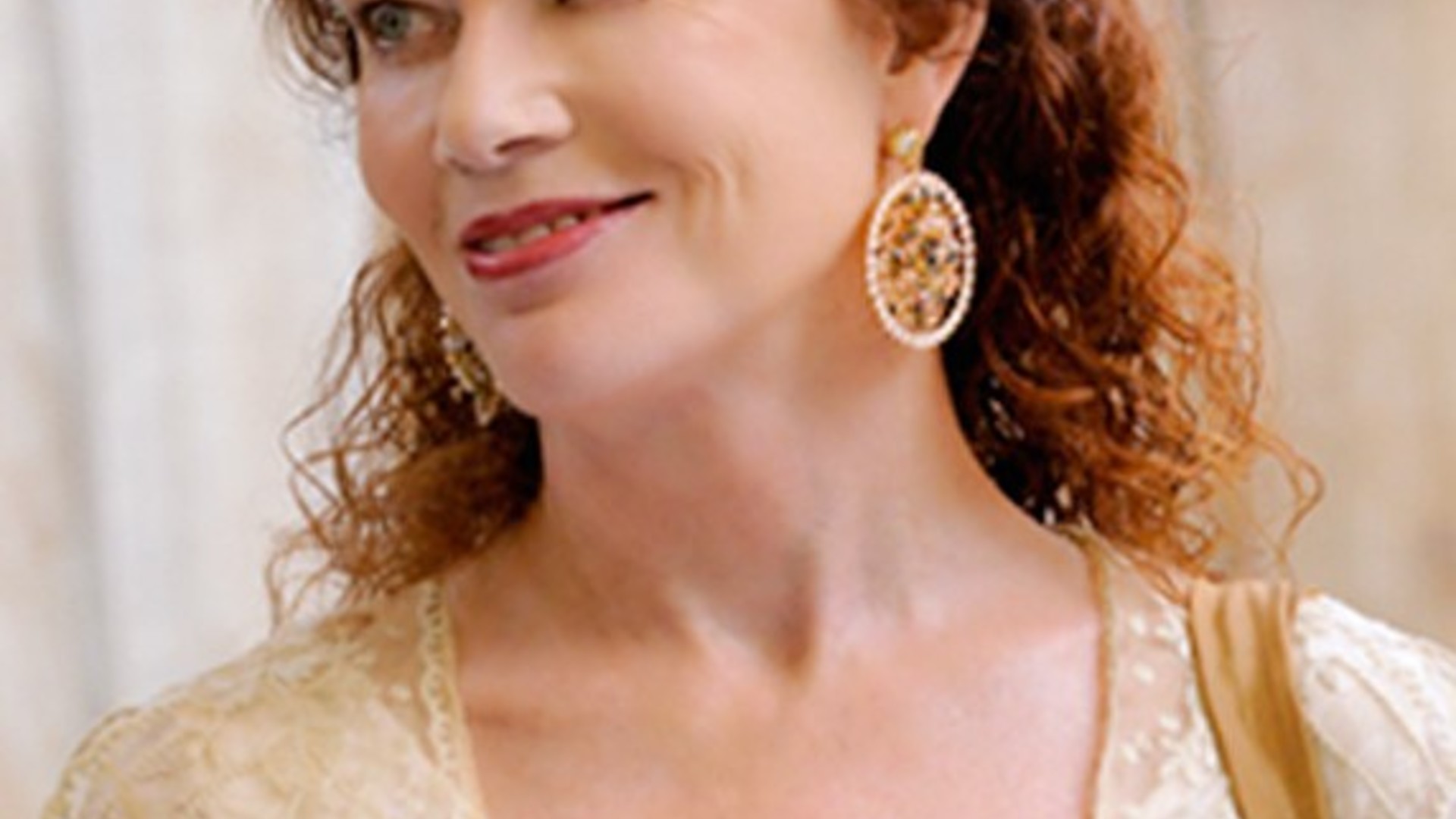 The Auction of Washington Wines’ Honorary Chair, and award

MacNeil says she was talking recently with the Auction’s

Jamie Peha about her experience with virtual tastings …

MacNEIL … “And Jaimie heard that and said, you know, I think we could do a whole series with Washington state wineries. So, that was terrific, and she began making calls to determine if that was of interest to the vintners. And, it turns out it really was and, originally, we thought that maybe we do a series of three. We now have a series of seven, so we’ll be going through mid-August, uh, actually through late-August.”

MacNEIL … “So, last week we interviewed what we called the ‘trail blazers.’ We had Marty Clubb and Allen Shoup and Rick Small from Woodward Canyon.”

MacNeil says their participation was key …

MacNEIL … “So, I think it was, you know, exciting for the Washington vintners to want to do this and I’m very pleased that they did.”

To find out more about the Virtual Wine Tasting series, go to https://winespeed.com/

Listen tomorrow for more on this virtual Washington wine series.