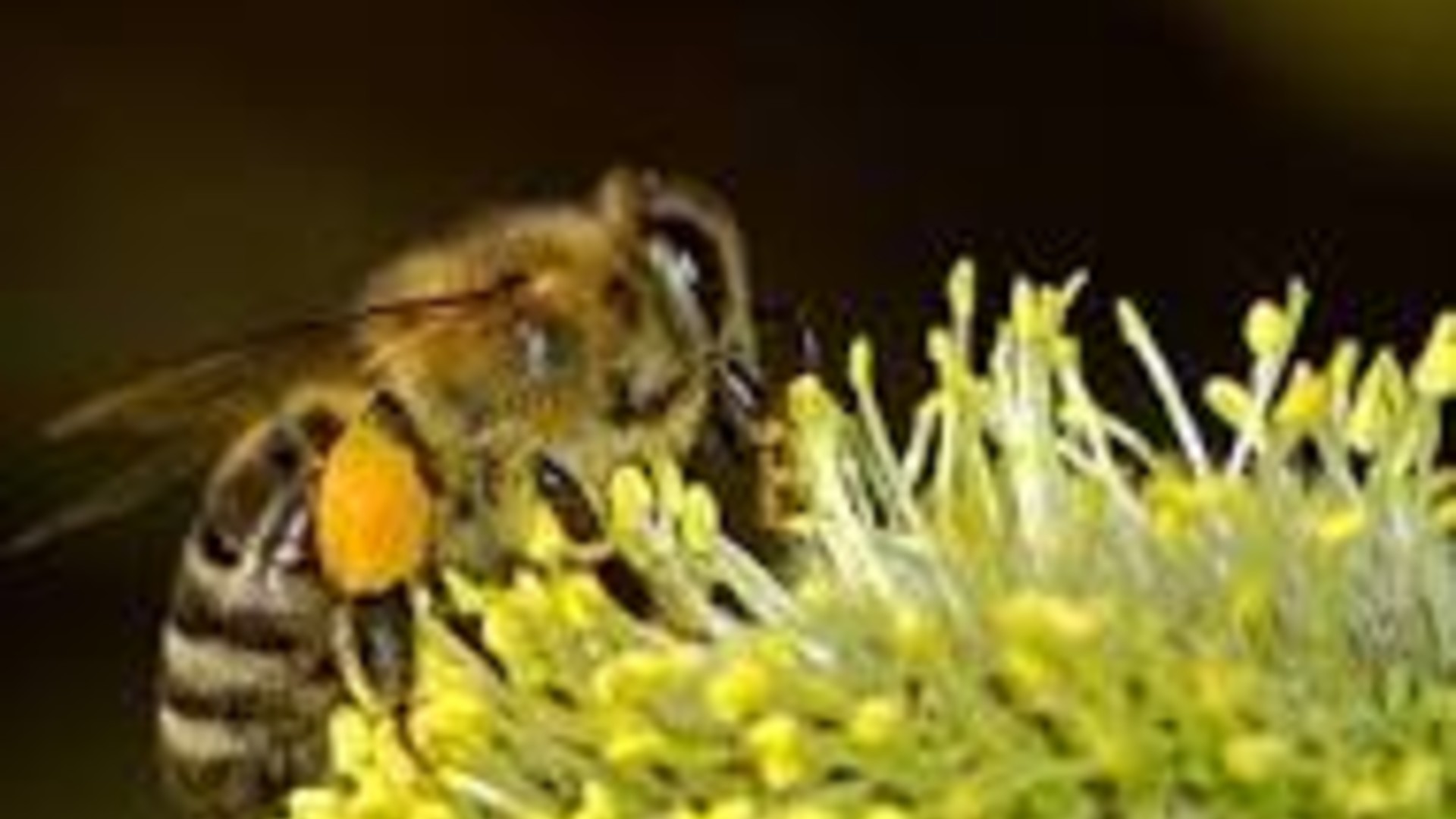 Beekeepers and bee researchers across the US have filed a petition with the EPA warning of the dangers of re-registering the neonicotinoid family of insecticides. The petition is in response to the EPA’s decision to re-open public comments on its proposal to renew the registration of what they call highly toxic pesticides.

The Pollinator Stewardship Council filed comments including letters from bee scientists and thousands of keepers who say neonicotinoids are one of the primary causes of colony loss over the last 15 years.

Beth Conrey, owner of Bee Squared Apiaries in Berthoud, is VP and Treasurer of the Pollinator Stewardship Council. She says growers often must buy seed coated with the pesticides but,

“If I was pollinating your crop and the act of pollination killed your crop would you allow that to continue to happen? But that’s what happens every year in the America beekeeping industry. We kill 35-40% of our bees.”

The Council says the economic value of pollination services in the U.S. is estimated at $20-30 billion dollars annually.

The Colorado Department of Agriculture states that Neonics are no more or no less toxic to pollinators than other insecticides; however, they have been singled out because of their widespread use and systemic properties.