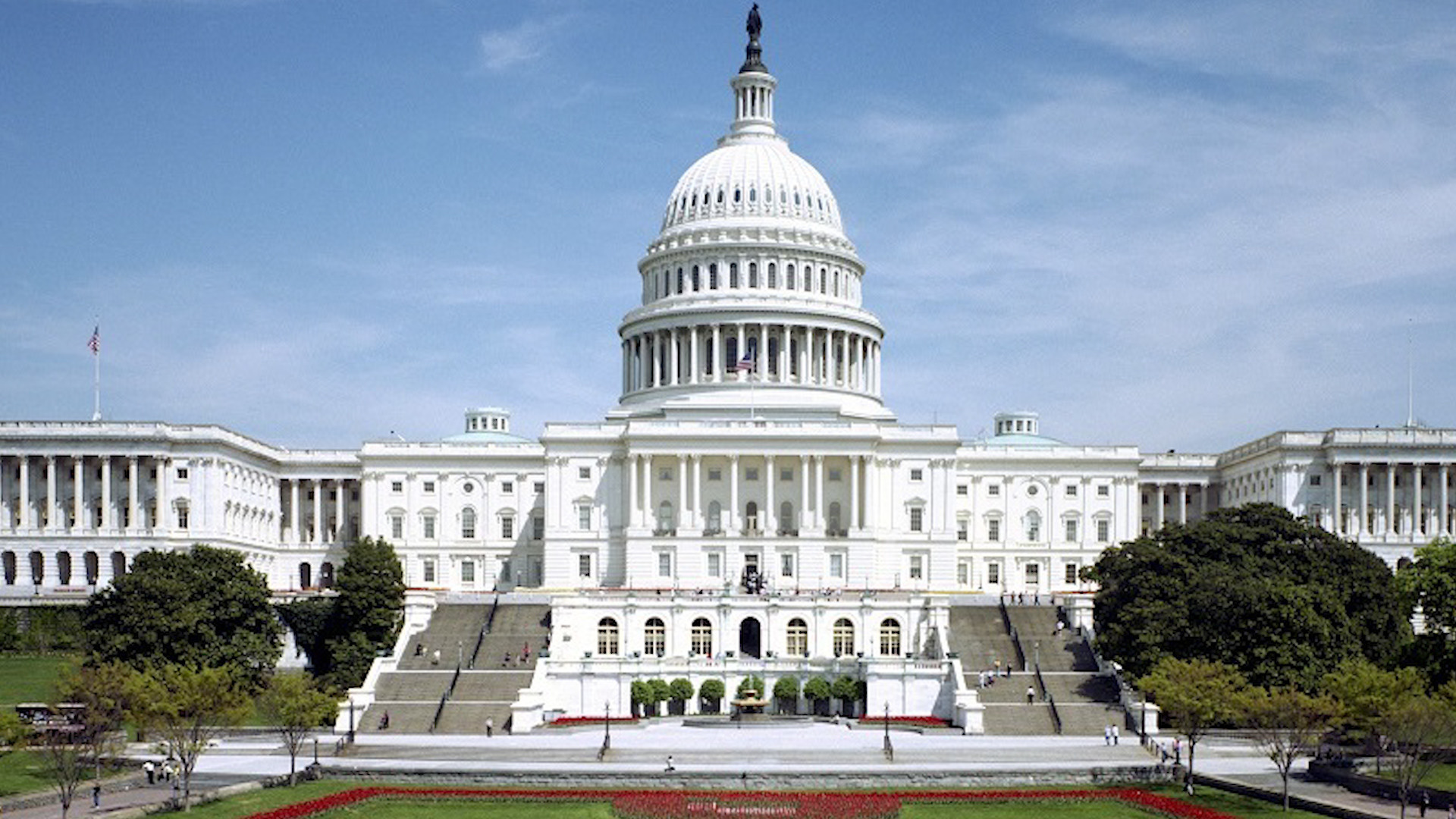 The GAO Act as written creates more than $14 billion in new, mandatory spending and gives federal agencies free rein to spend $360 million per year solely to acquire new private land without any oversight from Congress. This raises concern among the 48 livestock and natural resource groups who signed the joint letter, as the groups point out the blatant conflict by pairing the mounting disrepair of current land under federal control and allowing rampant acquisition without accounting for management of future land acquisitions.

"As introduced, the GAO Act, and every other bill that preceded it that contained similar provisions, is an irresponsible way to fix a very real problem. Currently, land management agencies like the U.S. Forest Service, National Park Service, and Bureau of Land Management face staggering backlogs of much-needed maintenance...If passed, the GAO Act sentences hundreds of millions of acres of American land and water to a poorly-managed future," the groups wrote. 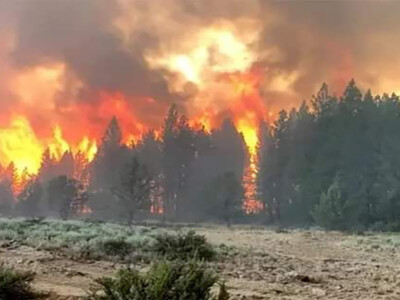 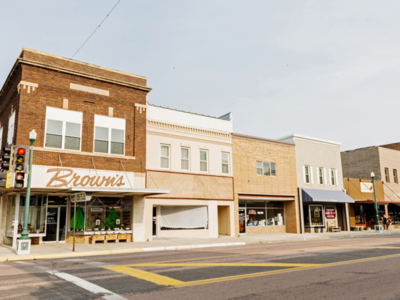