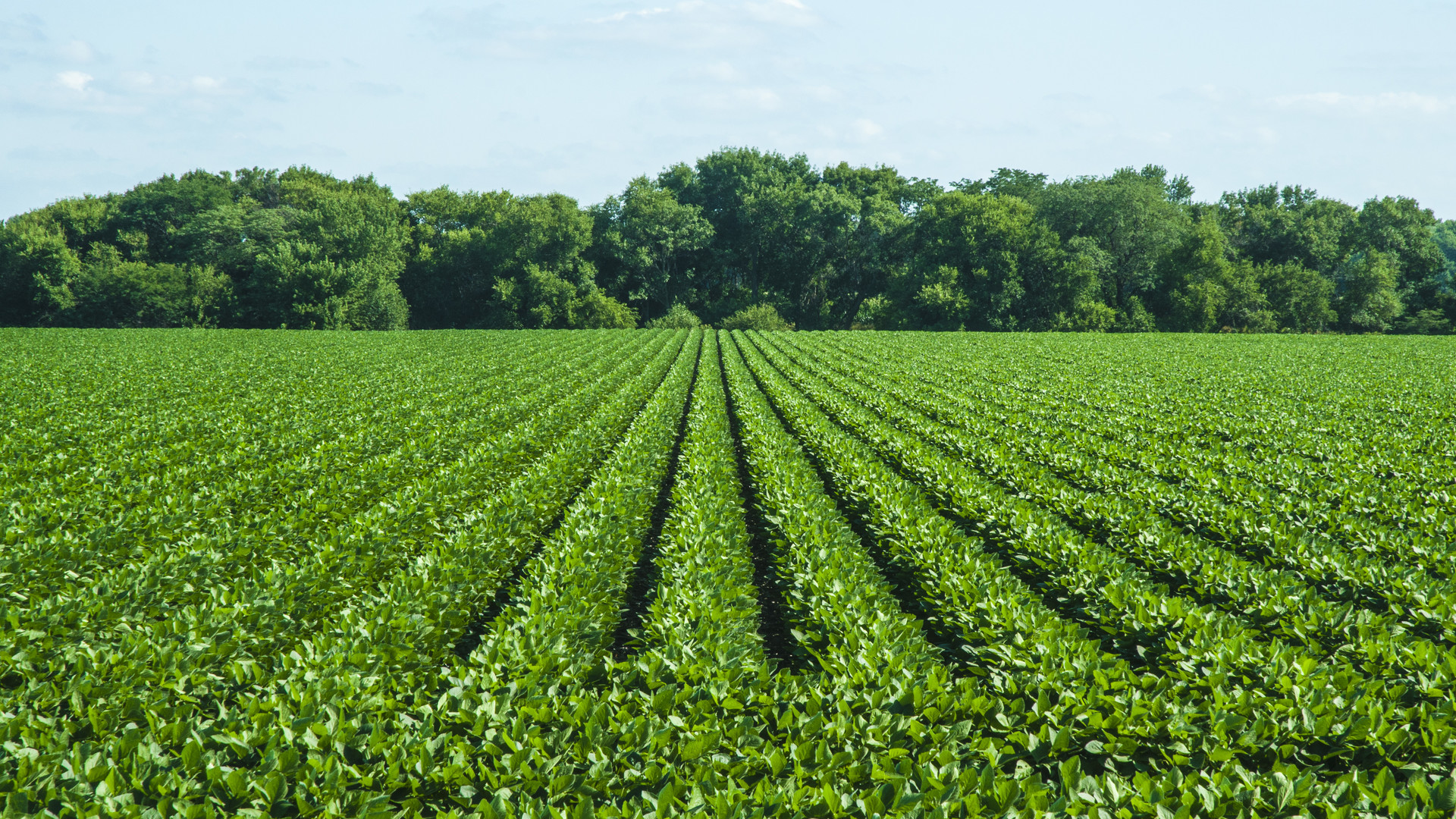 The U.S. Court of Appeals for the Ninth Circuit issued a decision Wednesday vacating the registrations of three dicamba herbicides, XtendiMax (Bayer), Engenia (BASF) and FeXapan (Corteva). The ruling does not appear to include Syngenta's Tavium dicamba herbicide.

The ruling has enormous implications for farmers this summer, given that roughly 60 million acres of dicamba-tolerant cotton and soybeans were slated for 2020 planting, with the expectation that farmers could use dicamba over the top for weed control.

Much legal wrangling likely remains ahead, but the consequences for weed control this summer could be serious if the ruling stands, said University of Illinois weed scientist Aaron Hager.

"Given that there are many thousands, if not millions, of Xtend acres that have not been treated yet, if this label is fully vacated right now and there is no appeal and stay from the courts, farmers will have to scramble to come up with alternative solutions," he said.

When asked what this ruling means for legal use of dicamba in 2020, an EPA spokesperson could only tell DTN by email that "EPA is currently reviewing the court decision and will move promptly to address the Court's directive."

At least one dicamba registrant, Bayer, has vowed to fight the ruling and try to mute its effect on farmers this growing season.

"We strongly disagree with the ruling and are assessing our options," a company statement emailed to DTN said. "If the ruling stands, we will work quickly to minimize any impact on our customers this season. Our top priority is making sure our customers have the support they need to have a successful season."

The Ninth Circuit's ruling came from a lawsuit brought against EPA and Monsanto (now Bayer) in 2017 by a coalition of farming and environmental groups, namely, the National Family Farm Coalition, the Center for Food Safety, the Center for Biological Diversity and the Pesticide Action Network. The lawsuit alleged that EPA violated both the Federal Insecticide, Fungicide and Rodenticide Act (FIFRA), as well as the Endangered Species Act (ESA) when it first registered dicamba for use on dicamba-tolerant crops in 2017.

The lawsuit was mooted and refiled after the 2018 re-registration decision by EPA, but with largely the same claims. The court held a hearing on the new lawsuit's claims on April 21, which can be viewed here: https://www.youtube.com/….

In its ruling, the Ninth Circuit ruled that EPA did violate FIFRA with the dicamba registrations, but the judges did not rule on the lawsuit's Endangered Species Act claims.

The Ninth Circuit justices strongly criticized EPA's decision to re-register three dicamba herbicides in 2018, after widespread reports of off-target injury in both the 2016 and 2017 growing seasons.

The ruling concluded that EPA "substantially understated" the amount of dicamba that would be sprayed, as well as the reality of injury reports across the Midwest and South.

"EPA refused to estimate the amount of dicamba damage, characterizing such damage as 'potential' and 'alleged,' when record evidence showed that dicamba had caused substantial and undisputed damage," the ruling stated.

The justices also stated that EPA failed to consider how difficult the new label restrictions crafted in 2018 would be to follow, as well as the technology's 'anticompetitive effect' on the cotton and soybean market and its divisive nature among the agricultural community.

"[T]he EPA entirely failed to acknowledge the risk that OTT dicamba use would tear the social fabric of farming communities," the justices wrote.

"We therefore vacate the EPA's October 31, 2018, registration decision and the three registrations premised on that decision," the ruling concluded.

The ruling appears to be nearly unprecedented both in its timing, mid-spray season, and its scope and rebuke to a federal agency, the plaintiffs noted in a news release.

"The court's ruling was far-reaching, touching on risks that EPA entirely ignored and that are seldom raised in cases on pesticide law," the release noted. "Today's decision is a massive win for farmers and the environment," added George Kimbrell, legal director for the Center for Food Safety. "It is good to be reminded that corporations like Monsanto and the Trump Administration cannot escape the rule of law, particularly at a time of crisis like this."

The judge's ruling also echoed many of the concerns that weed scientists had from the very beginning of dicamba-tolerant technology's launch in 2016, noted Hager.

"It seems to me that the Ninth Circuit focused on what university scientists have been concerned about with this technology from day one," he said, noting that many university scientists didn't feel the dicamba products had been evaluated thoroughly enough to understand how they would behave when applied to vast acreages. "And I think the justices pointed that out," he said.

It also drove home the fragility of farmers' reliance on increasingly limited chemical options for control of weeds, he said.

"This is why we always have stressed that you have to know what you have in your fields -- what the resistance profile of your weeds is -- because whether it's court-related or weather-related, we have long known that the best-laid plans do not always work out," he said.

DTN will continue to follow the legal developments of the Ninth Circuit's ruling and its implications for farmers' access to dicamba herbicides in the weeks ahead.