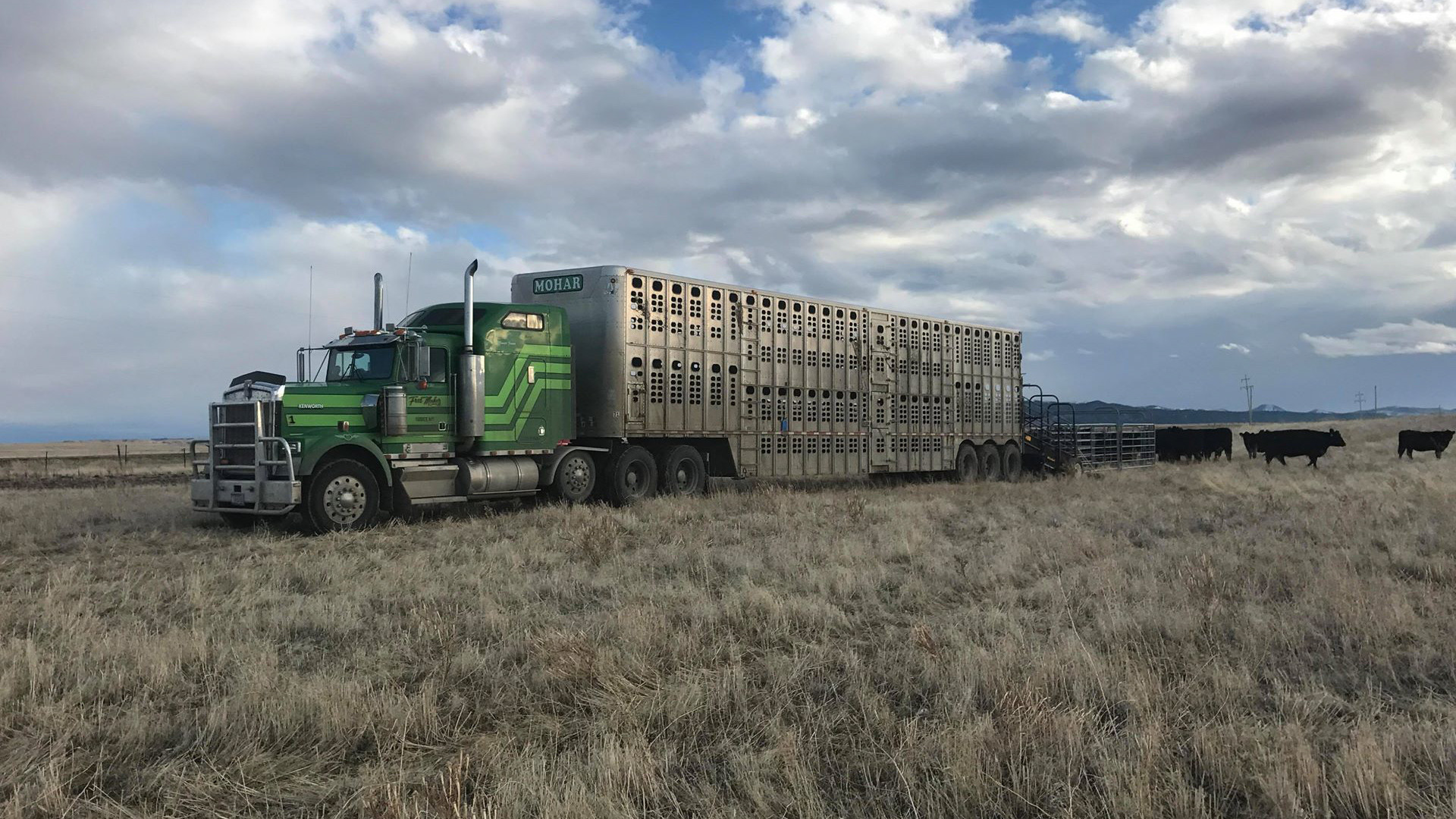 “America’s truckers are doing a heroic job of keeping our supply chains open during this unprecedented time,” says Transportation Secretary Elaine Chao (Chow). “These rules will help give them greater flexibility to keep America moving.”

The FMCSA says the changes were made based on thousands of comments they received from Americans across the country. There are four key changes to the existing hours of service rules, all of which do not increase driving time and will continue to prevent operators from driving for more than eight consecutive hours without at least a 30-minute break. The agency says the trucking industry is a “key component” of the national economy, employing more than seven million people and moving 70 percent of the nation’s domestic freight.

The new hours of service rule will be implemented 120 days after publication in the federal register.