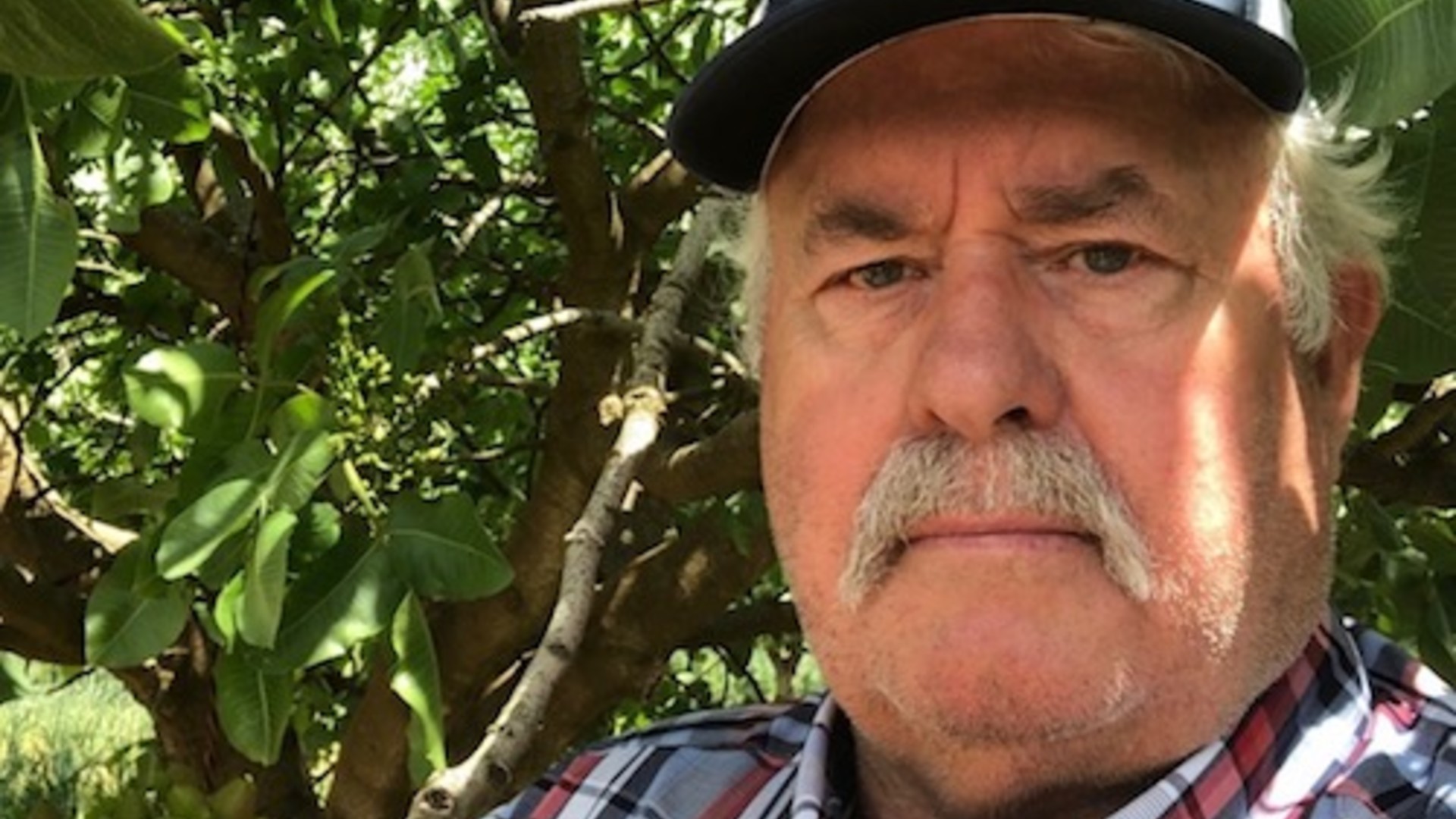 Craig Wylie is a central San Joaquin Valley farmer producing almonds, pistachios, mandarins and pomegranates. He also manages many farms. He noted how his pistachio trees are looking.

“We're past bloom. I mean there's still a few stragglers out there. And we should be completely done by the end of this week,” noted Wylie.

Pistachios or alternate bearing, and last year was an off year. “We had probably the worst off year that I've seen in since I've been doing this, since 1978,” Wylie said. So we've got a really nice crop in the older blocks, and young blocks across the board. We had beautiful bloom weather.”

And of course he put those bloom sprays on, to protect them. “It also has boron and zinc and all the minor nutrients with fungicide. That's what I've done. And we got our first application of fertilizer on and we'll be back next week with nitrogen, potassium and boron for our second application of fertilizer, as a foliar feed, which also had copper, boron and zinc, ” Wylie said.

“Next week, we will put on a another foliar with copper, boron and zinc, along with bifenthrin, which will be going after the plant bugs,” said Wylie. “It just depends on the weather. My Pest Control Advisor (PCA) is at the farm a couple of times a week and they're thinking the timing for plant bug sprays would probably be next week or the following week,” he said.