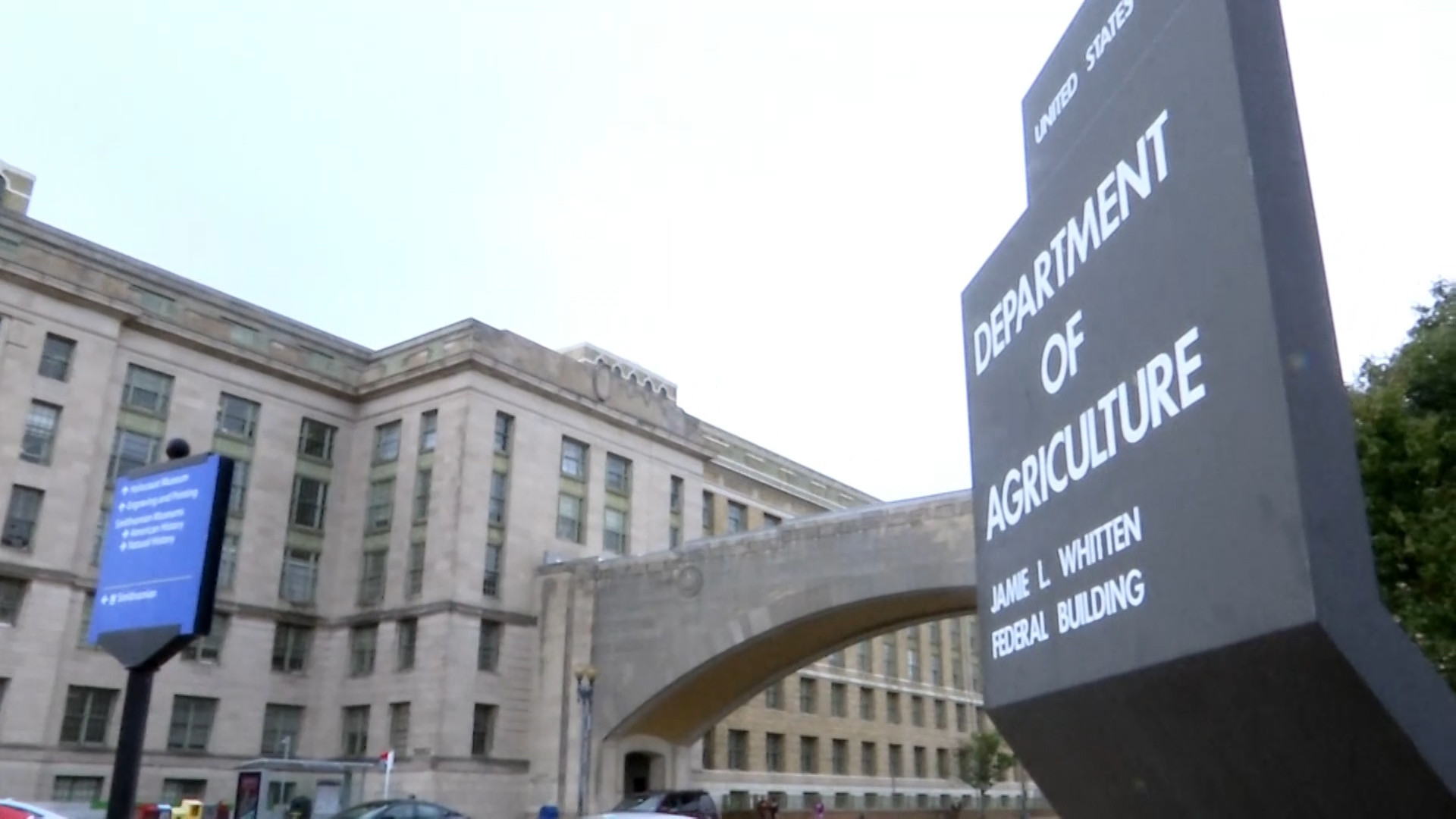 Agriculture Secretary Sonny Perdue says the Department of Agriculture is working on a plan to allocate relief funds to farmers. In a call with reporters Wednesday, Perdue said the $14 billion allocated to the Commodity Credit Corporation, "would come later," however, noting the CCC has only $6 billion in borrowing authority currently.

The CCC can borrow $30 billion per fiscal year, and with just $6 billion left, appears to have already allocated $24 billion.

The additional $14 billion authorized by the CARES Act can't be used until July, according to USDA. Meanwhile, USDA is working to implement a plan to allocate the $9.5 billion emergency relief fund that was designated to the Office of the Agriculture Secretary.

Perdue says USDA is holding daily meetings on the COVID-19 relief package for agriculture, including meeting with lawmakers. Perdue says he is hopeful a plan will be announced "sooner rather than later," while cautioning that the process of federal rulemaking takes time.