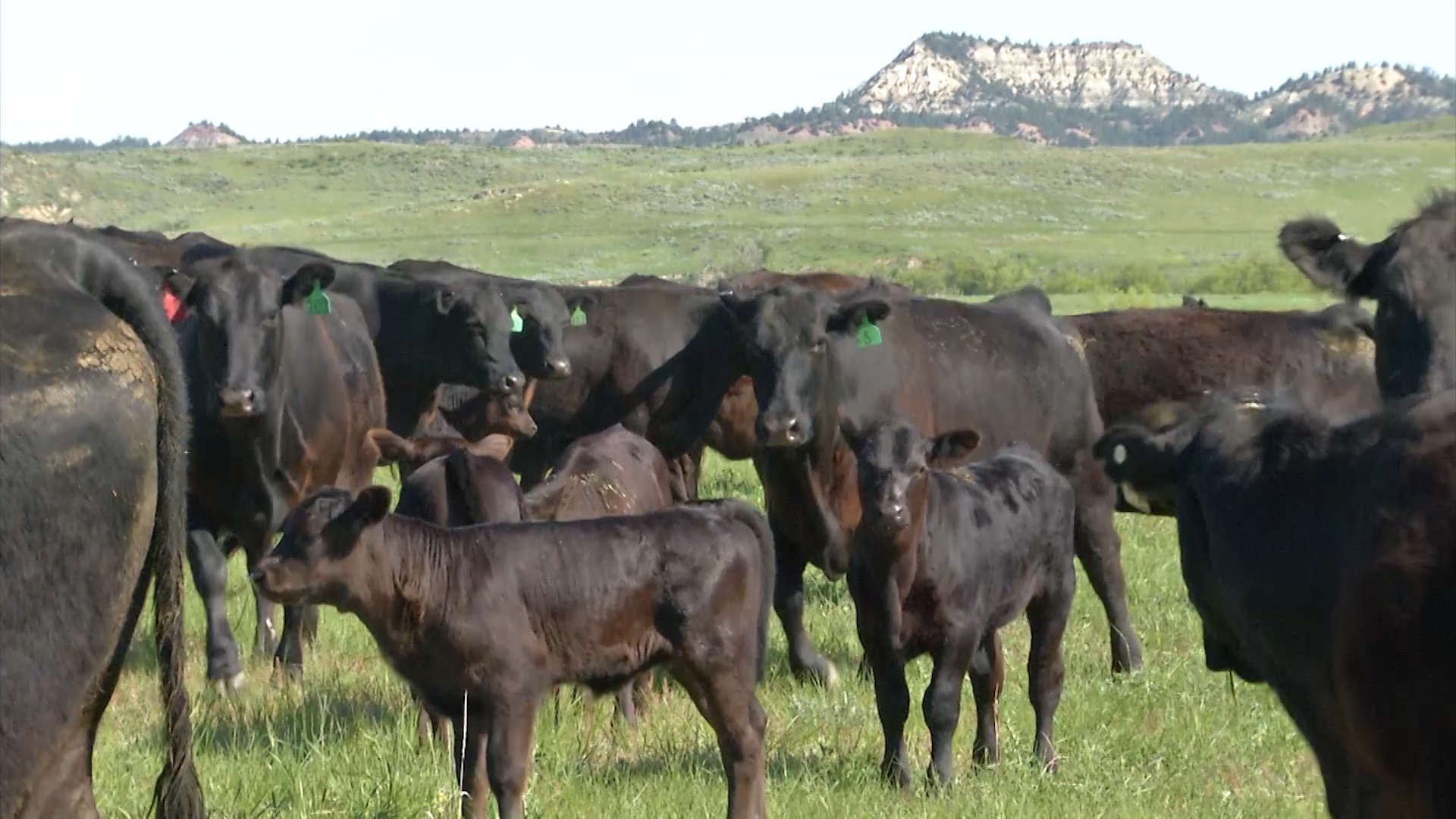 Trichomoniasis Can Cut a Calf Crop in Half

April is STD Awareness Month, and cows shouldn’t be left out of that conversation" said Dr. Wade. "Trichomoniasis, or trich, is a sexually-transmitted disease that can cut a calf crop in half if left untreated. Dr. Jody Wade is a professional services veterinarian with Boehringer-Ingelheim. The bulls carry the infection and transmit it to the cows. He talks about how a trich infection can hurt herd profitability.

“Once the bulls infect those cows, they lose the pregnancy, and unfortunately, there’s no treatment for it. The infected bulls have to be culled and replace to prevent any re-infection. There’s an economic affect there. Cows can clear the disease, but bulls can’t. Poor pregnancy rates are going to be the consequence, and delayed conception. It takes some cows five months before they’ll actually breed back and hold a conception. Open cows will lead to premature culling, which is again going to have an economic affect. And then, delayed conception rates that you’re going to see throughout the herd after that, with smaller calf crops, is also going to be a pretty big economic hit.”

Good herd management will play a big role in managing trichomoniasis in your herds. That starts by consulting with your local veterinarian to come up with a plan.

“Maintaining a closed herd is crucial, if you can do that" said Dr. Wade. "You’ll want to test any bulls prior to turnout, and a lot of the trich experts now are saying when you turn those bulls out, even though they were clean when you turned them out, you want to test them again when you bring them back in. You want to avoid purchasing any non-tested virgin bulls, you want to only purchase females that are at least four months bred, so at least that way you know they’re through the brunt of it if they were infected at one point. Keep very good records on those cattle and maintain really good fencelines.”

accination is an option when it comes to dealing with Trich in your cattle herds. 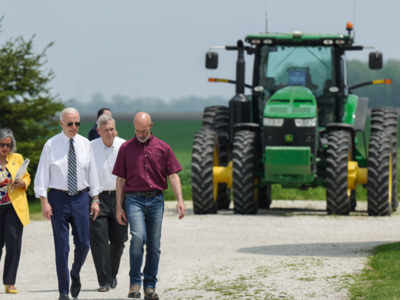 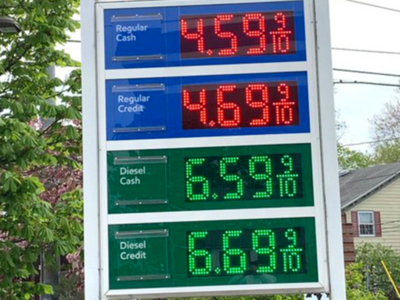