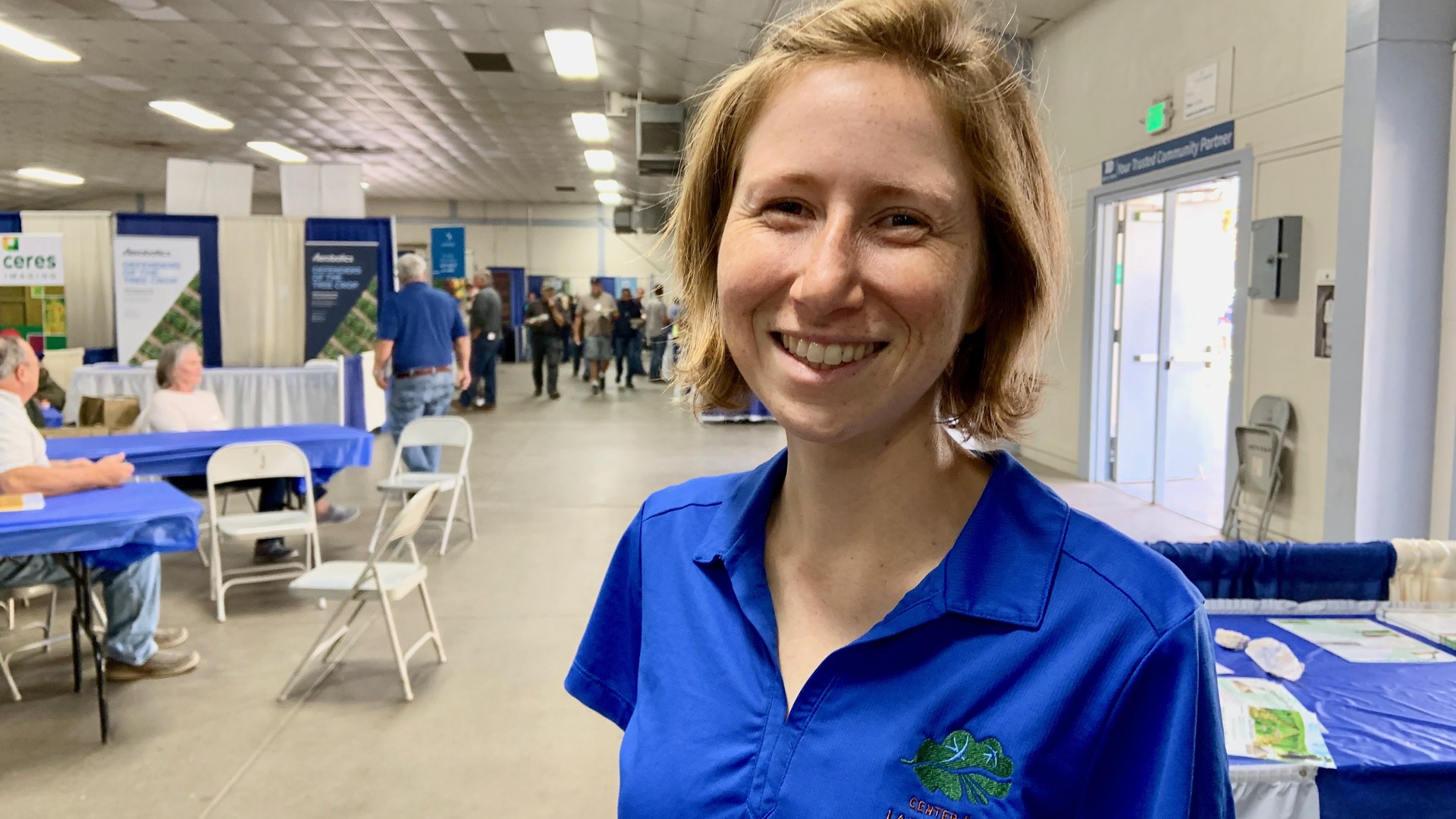 There's a certain amount of like grounding that I think makes someone more successful on a farm operation. I think there's a lot of people who think that they want to do farming and maybe don't understand the full extent---with the highs and the lows and lots of people don't understand ag. Many people maybe don't see themselves as having a career in it, but we want people who know that this is what they want to do.

Swiedler said a lot of people think they're interested but don't know for sure. “And I think that in order to really do well in an apprenticeship, well first the farmers, are investing a lot of time, energy, and money. They are looking to hire long-term. And so we're looking for people who are able to invest just as much, and if they want to just start their own farm, we have a different program that's more suited for them.

“The apprenticeship program is for someone who's interested in working for someone else for a decent chunk of time and positives and the negatives that come with that. You're getting a mentor and a good chance to practice things on someone else's land, using equipment, and helping them farm,” said Swiedler.

To learn more go to LandBasedLearning.org/Programs. Then click on the apprenticeship button.

LANDBASEDLEARNING APPRENTICESHIP TREENUTS CALIFORNIA
Previous ReportA Farm and Ranch, and Management Apprenticeship Program
Next ReportFarmers May Find an Apprentice To Help On Farm ---Part of Series

Agriculture Must Be Included in Disaster Loan Program Tue Apr 7