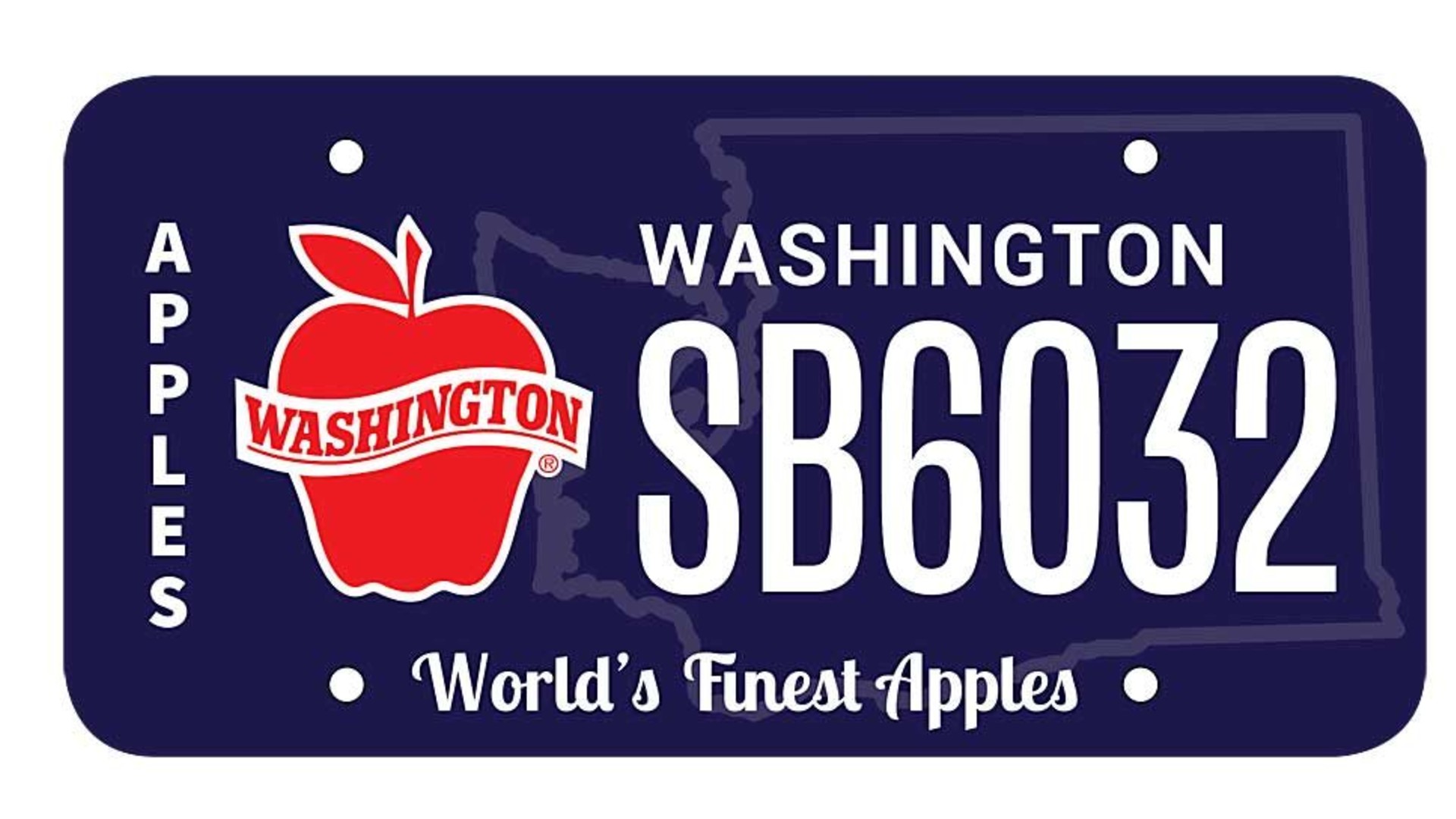 With today’s Fruit Grower Report, I’m Bob Larson. When you think about Washington state, one of the first things that comes to mind is our apples. So, why we don’t already have a specialty license plate featuring our apples is puzzling.

However, Senator Brad Hawkins’ bill creating just such a license plate has passed on a 46-1 vote in the Senate and now moves on to the House.

After all, Adams says growing apples is what we do best …

ADAMS … “This specialty license plate would be a great gesture of recognition to the state’s leading agricultural commodity. Washington state produces 65% of the entire U.S. apple crop each year and is a huge contributor to our economic success.”

WITHERBEE … “To date, we have awarded $9-million to 2,000 scholarship recipients and, this year alone, are having the opportunity to work with 330 kids on college campuses with about $1-million in scholarship support.”

A $40 fee would be charged for an initial Washington apple special license plate, and $30 for an annual renewal.

The proposal is also timely because this year is the 25th anniversary of the Washington Apple Education Foundation.

Listen tomorrow for more on the Washington Apple License Plate.

The Department of Licensing will require the collection of at least 3,500 signatures indicating demand for apple license plates and the Washington Apple Commission has a link on its website for that purpose and to provide more information … 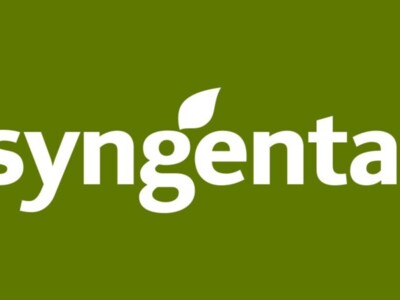 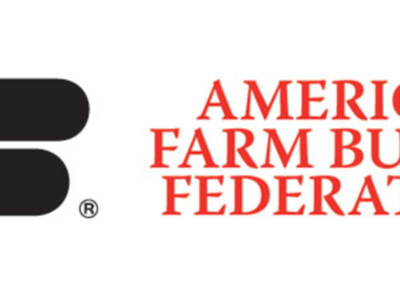