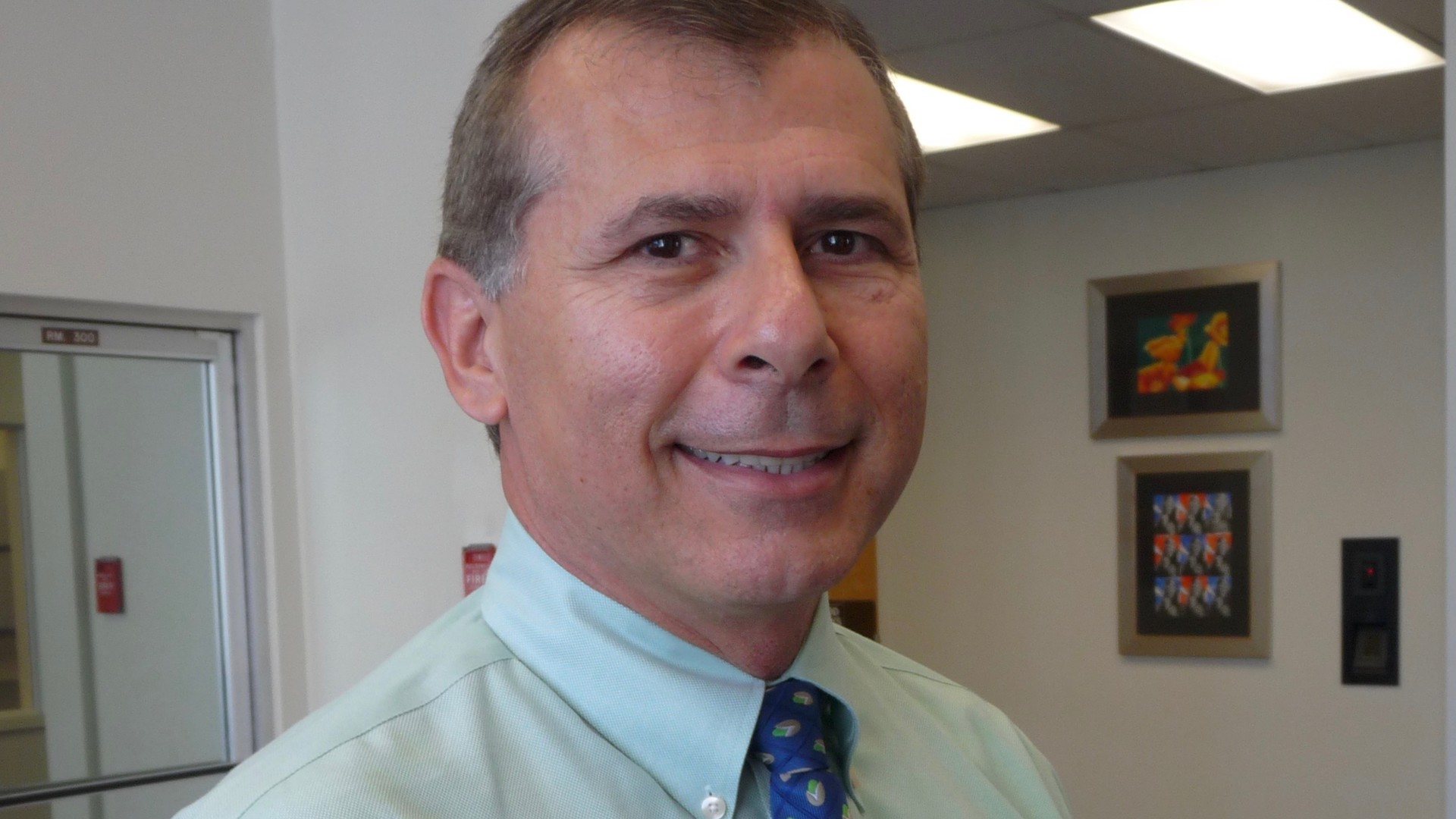 Richard Matoian is the Executive Director of American Pistachio Growers. He said, markets are growing in Western Europe, India, and other parts of the world.

“Last year we saw increases in shipments to Western Europe, the 28 countries that comprise that, the middle East and Africa, and our newest market where we see great opportunity is India,” said Matoian.

“In the last year we've tripled our shipments into India. So that's a tremendous opportunity and really an area of the world that we think we can capitalize on in the next several years because we have many more buyers that are in that middle class income that are looking for something different, something that provides a good taste, good flavor, good crunch, and healthy benefits that are associated with it,” Matoian explained.

Matoian explained some good footholds being made in the Middle East and Africa. 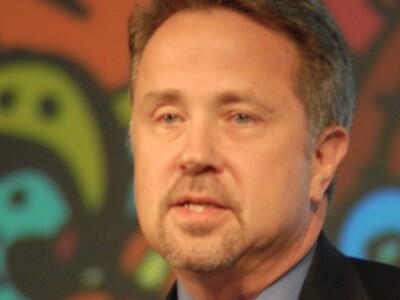 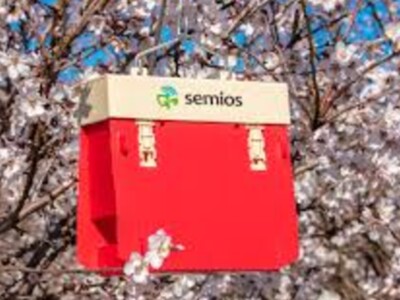