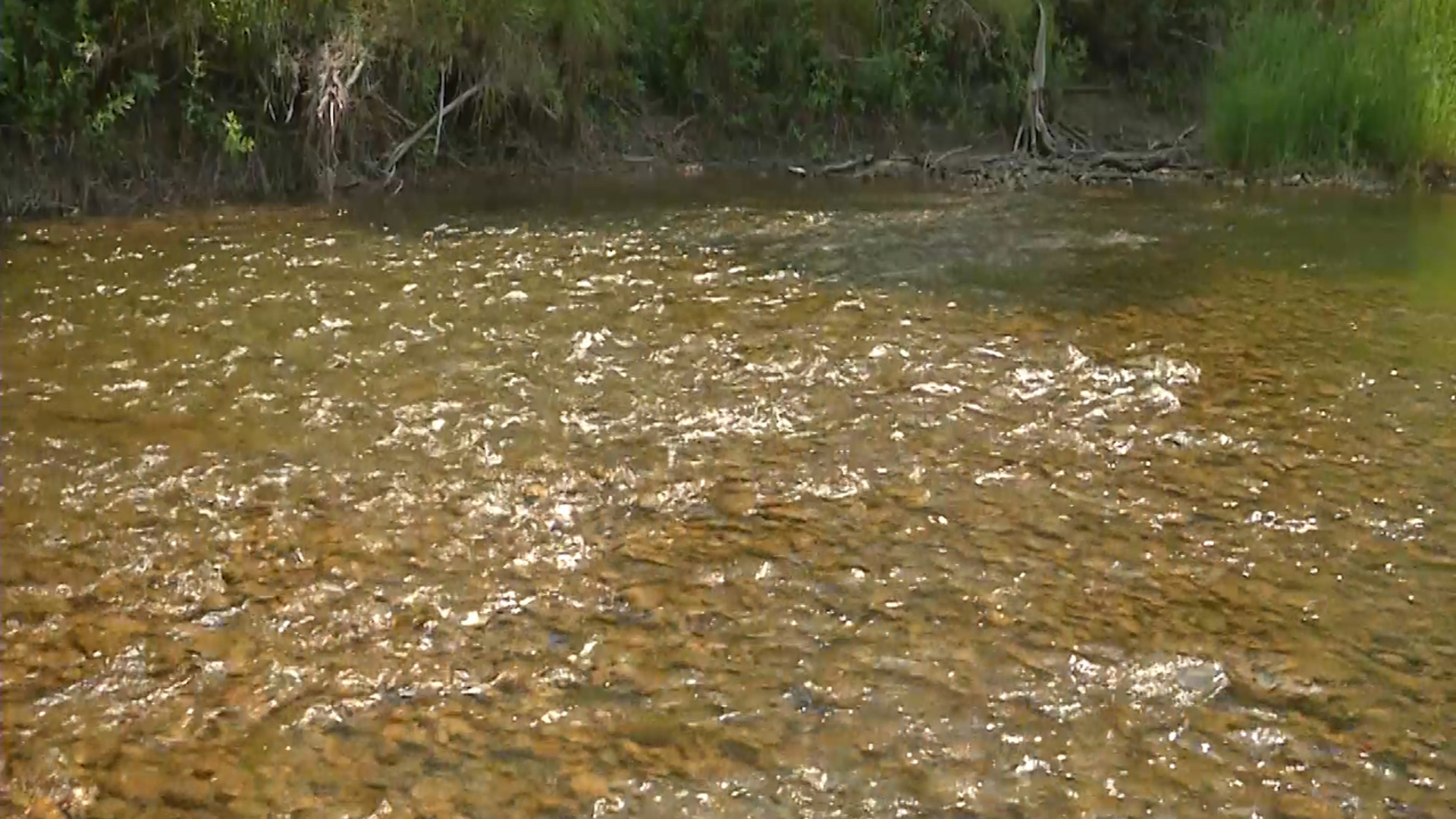 A number of agriculture groups led by the American Farm Bureau Federation have filed a motion to intervene in a federal lawsuit challenging EPA's repeal of the 2015 waters of the United States, or WOTUS, rule.

Environmental and conservation groups filed a lawsuit in the U.S. District Court for the District of South Carolina on Oct. 23, 2019. That lawsuit is led by the South Carolina Coastal Conservation League, Natural Resources Defense Council, National Wildlife Federation and others.

The lawsuit alleges the federal agencies violated the Administrative Procedure Act in promulgating the repeal rule and merely reverting back to the 1986 rule instead of re-introducing it for public comment.

What is most problematic for agriculture with this lawsuit is if the court rules the agency should have promulgated the 1986 rule again instead of just reverting back to it, the 2015 rule could go back into effect until EPA completes the rewrite of the new rule.

It's Not Blockchain That Matters - It's Data Wed Mar 3