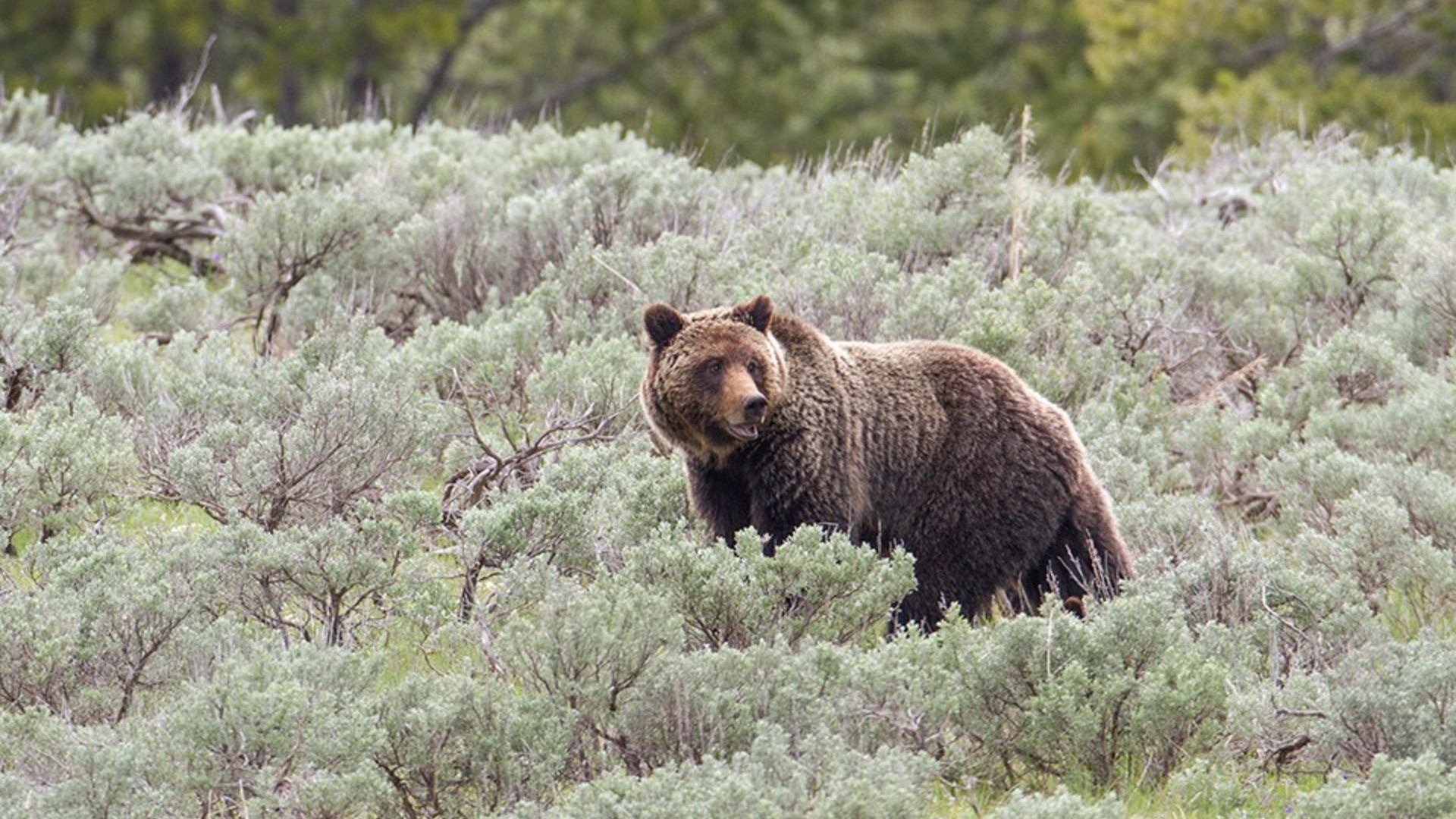 Federal officials will review whether enough is being done to protect grizzly bears in the contiguous U.S. states after environmentalists sued the government to try to restore the fearsome animals to more areas, according to a court settlement approved Monday.

The review must be completed by March 31, 2021, under a settlement approved by U.S. District Judge Dana Christensen.

Grizzly bears have been protected as a threatened species in the U.S. — except in Alaska — since 1975, allowing a slow recovery in a handful of areas. An estimated 1,900 of the animals live in portions of Wyoming, Montana, Idaho and Washington state.

In a lawsuit filed in June, the Center for Biological Diversity sought to force officials to consider restoring grizzlies to parts of California, Colorado, New Mexico, Arizona, Utah, Nevada and Oregon.

The U.S. Fish and Wildlife Service agreed to the grizzly status review that could lay the groundwork for new restoration plans, though that’s not guaranteed.

Advocates of returning bears and other predators to the state have grown more vocal in recent years. They are now trying to get an initiative on the 2020 ballot to have the state reintroduce gray wolves west of the Continental Divide. Ranchers, hunters and other interests are campaigning against the proposal.

Representatives of the ranching industry have intervened in the case to oppose a new recovery plan. They say it would hinder the government’s efforts to lift protections for grizzlies in and around Yellowstone National Park.

Environmentalists successfully sued last year to block grizzly hunts planned in Wyoming and Idaho. The hunts were scheduled after the Fish and Wildlife Service determined about 700 grizzlies in and around the park no longer needed federal protection.