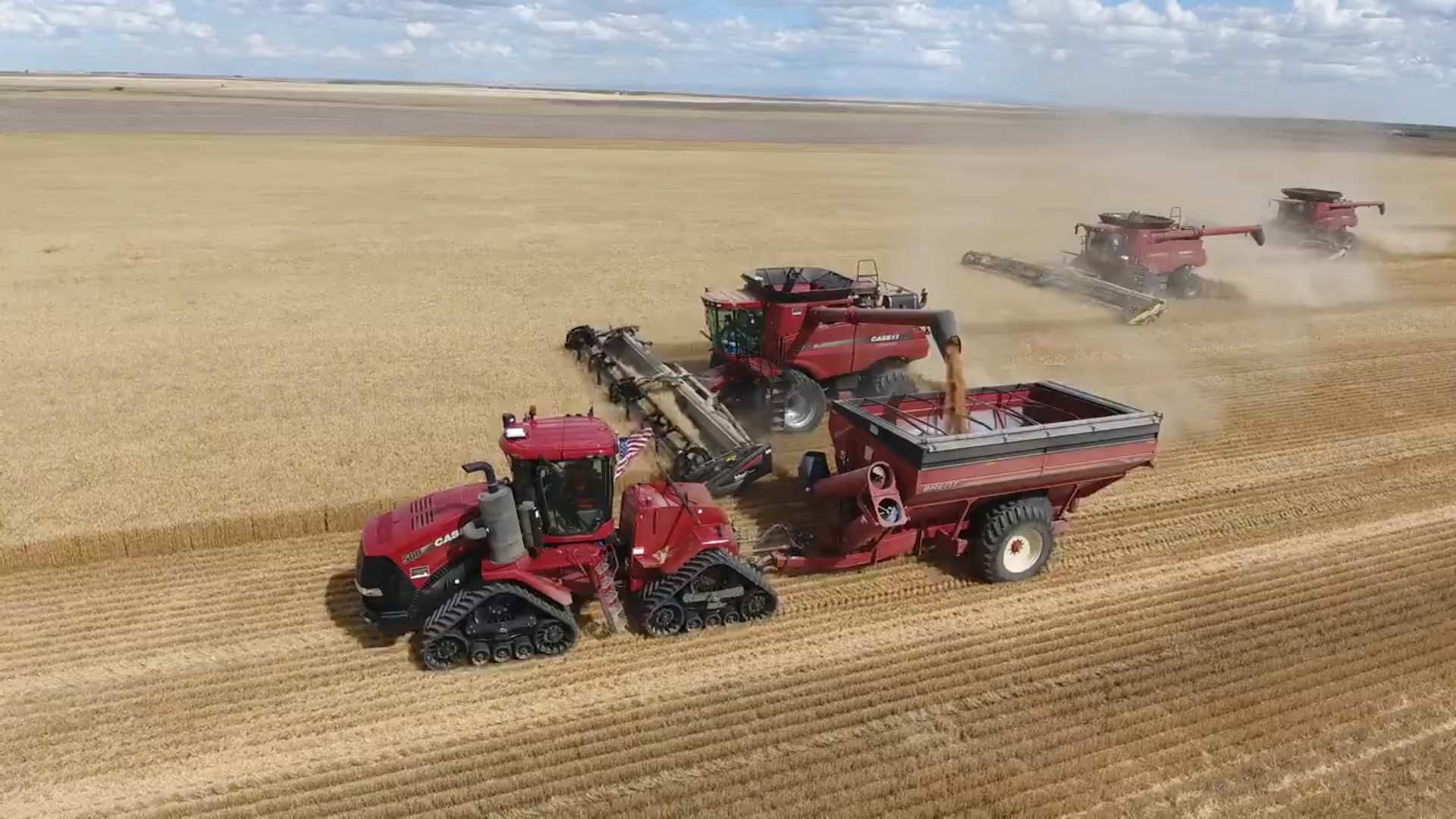 As the farm economy continues to work through a prolonged downturn, credit quality and the deterioration of agricultural loans remains the top concern for ag lenders, according to the Fall 2019 Agricultural Lender Survey report produced jointly by the American Bankers Association and the Federal Agricultural Mortgage Corporation, more commonly known as Farmer Mac. When it comes to their customers, the survey found that ag lenders are most concerned about producers’ liquidity and farm income, but uncertainty around trade and weather edged up on the list since the 2018 survey. The report was released during ABA’s Agricultural Bankers Conference, the nation’s largest gathering of ag bankers, this week in Dallas.

“Bankers are naturally concerned for their farmers and ranchers as the ag economy continues to regain its footing,” said ABA’s Chief Economist James Chessen. “Bankers know the cycles of agriculture very well and will continue to work side-by-side with their customers as they have done in the past. While uncertainty has risen, banks are well prepared to continue their support for the ag community through these challenging times.”

On average, lenders reported that just over 57% of their agricultural borrowers were profitable in 2019 but 82.5% of respondents noted that profits were declining, which was consistent across all reporting regions. Lenders expect that 56% of their borrowers will remain profitable through 2020. Dairy, grains, and cattle were the sectors that concerned lenders the most, while lenders reported less concern for the swine, poultry, and vegetable sectors. These figures are comparable to lenders’ profitability expectations from the 2017 and 2018 surveys.

“The farm profitability picture remains tight in 2019, and ag lenders see that come through in their customers’ financials,” said Farmer Mac’s Chief Economist Jackson Takach. “However, America’s farmers and ranchers are adapting to the new economic reality, looking for new sources of income and increased efficiencies through technology adoption.”

According to the report, producers are also asking about alternative sources of income or cost mitigation. Nearly half of survey respondents reported receiving inquiries from their borrowers about financing hemp production (49.9%) and more than one-third of respondents reported an increase in requests for alternative energy project financing (36.8%).

Survey respondents generally expect higher ag loan delinquency rates heading into 2020 for both production (51.6%) and real estate (39.5%). However, the majority do not expect higher loan charge-off rates in the coming year (65.8% and 74.7%, respectively).

“While higher delinquencies make banks more cautious about the future, bankers remain optimistic that approvals for credit will rise in the coming year,” said Chessen.

Despite concerns about credit quality, lenders remain positive about approvals reporting that, on average, 75.1% of agricultural loan applications were approved in the 12 months leading up to August 2019. They expect the approval rate for renewal requests will be close to 90% in the following 12 months.

Added Takach, “Ag lenders provide an important and unique perspective on conditions in the agricultural economy. The survey responses indicate muted expectations for the farm economy heading into 2020. While ag lenders remain concerned about farm liquidity and leverage, they do not expect major declines in land values and are optimistic for a high approval rate this coming loan renewal season.”

For over a decade, the alliance between Farmer Mac and ABA has enabled ABA-member banks to receive Farmer Mac preferred rates for their farm and ranch mortgage loans in addition to useful eduational tools and other important benefits to better serve their agricultural customers