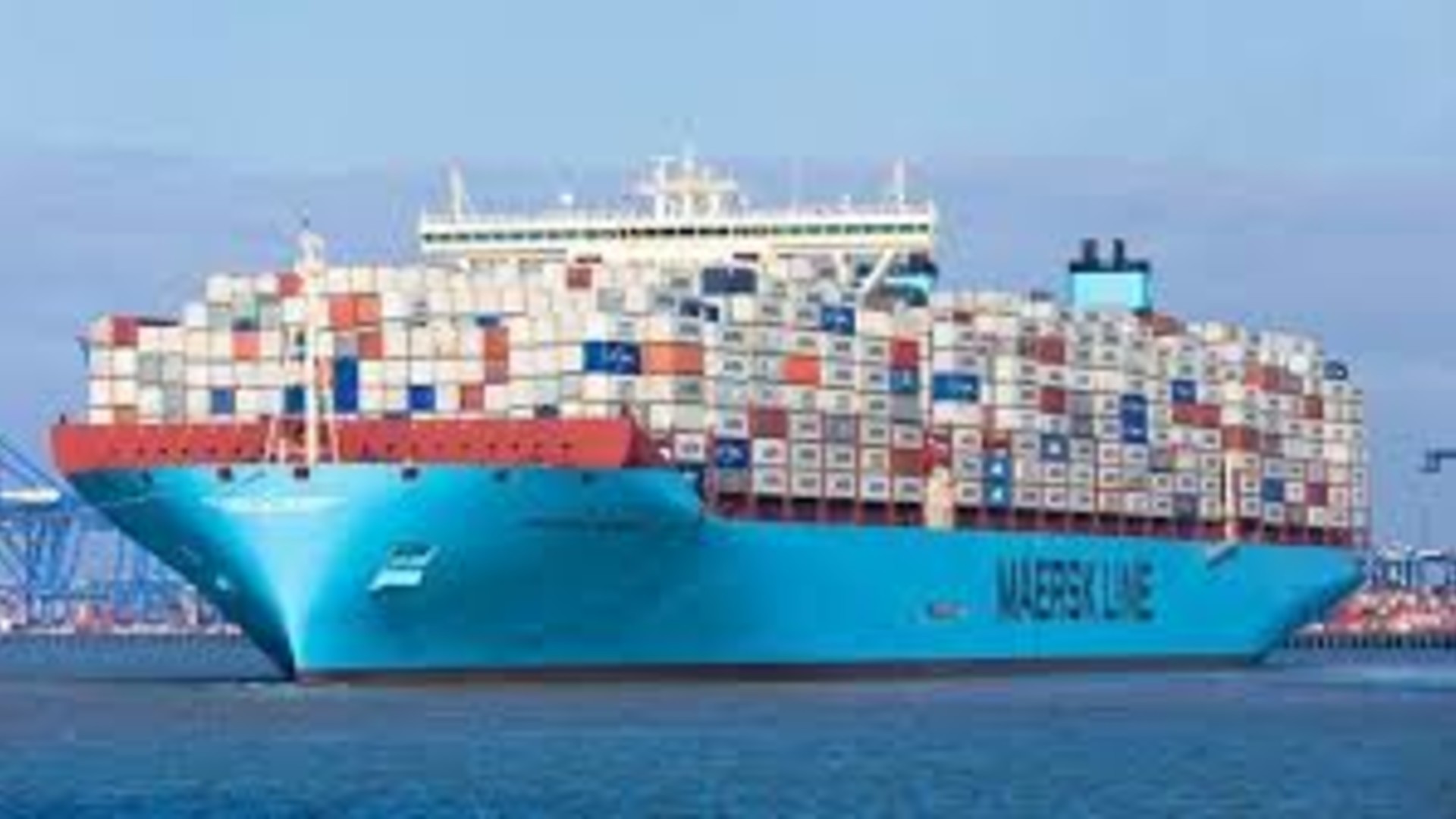 September exports of U.S. beef were steady with last year in volume but export value trended lower, according to data released by USDA and compiled by the U.S. Meat Export Federation (USMEF). Pork exports were above year-ago levels in September but pulled back from the large totals posted in June, July and August.

Pork export value averaged $49.98 per head slaughtered in September, up 3% from a year ago. For January through September, the per-head average was down 2% to $51.50. September exports accounted for 25.1% of total U.S. pork production, slightly higher than a year ago, and 21.7% for muscle cuts only (down slightly). January-September exports accounted for 26.3% of total pork production and 22.8% for muscle cuts, both up slightly from a year ago.

"While red meat exports face obstacles in some key markets, global demand dynamics are strong and we see opportunities for significant growth in the fourth quarter and into 2020," said USMEF President and CEO Dan Halstrom. "Progress is being made on market access improvements and this makes for a very positive outlook going forward."

"Japan is still delivering excellent value for U.S. beef producers, but tariff relief cannot come soon enough," Halstrom explained, referring to the recently signed U.S.-Japan trade agreement, which is being discussed and considered for approval by the Japanese Parliament. "With a level playing field, the U.S. beef industry will move a wider range of products to our loyal customers in Japan and will definitely capitalize on emerging growth opportunities."

Fueled by strong demand for variety meat, September beef exports to Mexico were slightly above last year in volume (19,464 mt) and 2% higher in value ($91.2 million). Through the first three quarters of the year, exports to Mexico reached 175,992 mt, down 1% from a year ago, while value increased 5% to $820.7 million. Mexico is the leading destination for beef variety meat, and September was an especially strong month, as variety meat exports climbed 26% from a year ago in volume (9,018 mt) and 51% in value ($26.4 million). While January-September variety meat exports were steady year-over-year in volume (71,522 mt), value jumped 16% to $192.5 million.

January-September highlights for U.S. beef include:

-Beef exports to Taiwan remain well ahead of last year's record pace, climbing 10% in volume (47,868 mt) and 6% in value ($427.3 million). In just nine months, exports to Taiwan have already surpassed all full-year totals posted before 2018.

-Although volume slowed in September, beef exports to the Dominican Republic remained on a record pace, increasing 39% from a year ago in volume (6,594 mt) and 32% in value ($53.2 million).

"Although the U.S. industry has made rebuilding pork demand in Mexico a top priority, there is definitely a lingering effect from the retaliatory duties, which were in place for nearly a full year," Halstrom said. "While it is a great relief to once again move pork to Mexico duty-free, ratification of the U.S.-Mexico-Canada Agreement would certainly help the psychology of the market and bolster our major customers' confidence in the U.S. supply chain."

Although dramatically higher than a year ago, September pork exports to China/Hong Kong pulled back from the large totals posted over the previous two months as China's domestic pork supplies felt increasing pressure from African swine fever (ASF). September volume was 51,192 mt, up 158% from a year ago, while value increased 123% to $115.6 million. For January through September, exports to China/Hong Kong were up 47% in volume (407,514 mt) and 25% in value ($833.5 million).

"Obviously we are anxious to learn the details of the phase 1 agreement between the U.S. and China and hopeful that it removes obstacles for U.S. pork," Halstrom said. "Exports to China/Hong Kong are improving, but certainly not to the level that could be achieved if U.S. pork returned to normal tariff levels and if the U.S.-China agreement addresses non-tariff barriers as well."

The U.S. pork industry stands to benefit significantly from the U.S.-Japan trade agreement, which will bring tariffs on U.S. pork in line with those imposed on major competitors such as Canada and the European Union. Japan remains the leading value destination for U.S. pork, but September volume was down 8% to 27,812 mt and value fell 5% to $116.2 million. Through September, exports to Japan trailed last year's pace by 6% in both volume (278,352 mt) and value ($1.14 billion).

January-September highlights for U.S. pork include:

-While September exports slowed to mainstay market Colombia and to the region as a whole, pork exports to South America were still 24% above last year's record pace in volume (114,535 mt) and 26% higher in value ($287.9 million). Chile has been South America's growth pacesetter in 2019, with exports climbing 60% in volume (33,992 mt) and 53% in value ($97.6 million). The U.S. is now Chile's largest pork supplier and opportunities continue to expand as more Chilean pork is exported to China.

-Exports to Oceania continue to reach new heights, climbing 37% from a year ago in volume (85,557 mt) and 33% in value ($243 million), with impressive growth in both Australia and New Zealand.

-While ASF has impacted pork production in Southeast Asia, especially in Vietnam but more recently spreading into the Philippines, lower domestic prices have affected the ASEAN region's demand for imports. U.S. shipments to the ASEAN dropped sharply in September and through the third quarter trailed last year's pace by 15% in volume (41,905 mt) and 23% in value ($95 million). However, pork and hog prices have started to trend higher in Vietnam, and the European Union's pork exports to Vietnam were record-large in August, suggesting potential for larger U.S. exports in coming months.

Exports of U.S. lamb increased 22% year-over-year in September to 1,435 mt, while value improved 9% to $1.77 million. Through the first three quarters of the year, exports were 31% above last year's pace at 12,061 mt, while value increased 13% to $19.3 million. Lamb muscle cut exports were 9% lower than a year ago in volume (1,652 mt) but increased 2% in value ($10.2 million). Markets showing promising muscle cut growth included the Dominican Republic, Panama and Guatemala.