Washington apple growers are still playing the waiting game as tariffs and trade talks continue to put a squeeze on foreign markets that other producers, like the EU, are taking advantage of.

FRYHOVER ... "4.5 versus 18.8 million metric tons. Much, much more fruit produce in the European Union and then look at the population. It's less than double so obviously those folks are looking for new opportunities everywhere to sell their product. And, I was just in the Middle East and believe me, they are doing just that thing."

Fryhover says, and then China opens a door we can't walk through ...

FRYHOVER ... "China, the big dog on the block. This year, 32 million metric tons. Last year, 44.5 million metric tons. Huge decrease! Huge loss in opportunity for the state of Washington this year in China as to being the provider of high-quality fruits. But, due to this 40-percent duty, or a total of 50, it's becoming very difficult to do."

And, he says while Washington rules the roost in U.S. apple production ...

FRYHOVER ... "We're just 3-percent of the total world production of apples and then if you just break that down and go to 30-percent, you're less than 1-percent outside the continental United States. So, we're relatively minor

as far as significance goes."

Tune in tomorrow to hear more about Washington apples and how the tariffs and trade woes are putting our growers at a serious disadvantage. 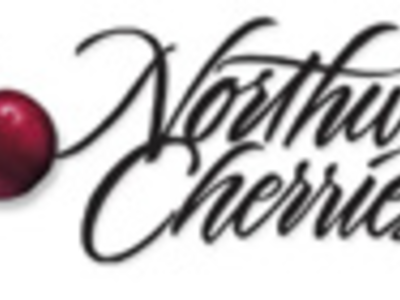