With today's Fruit Grower Report, I'm Bob Larson. Washington's wine industry is strong and growing, but it's lagging a little bit in the number of women in the business.

Vital Wines and March Cellars winemaker, Ashley Trout says it's kind of silly because your gender could be one of the secrets to your success ...

But, Trout says if you need it, no matter who you are, don't be afraid to ask for help ...

Trout has been in the wine industry for 17 years and says there is plenty of room for more women, or more of anyone who isn't afraid of hard work. 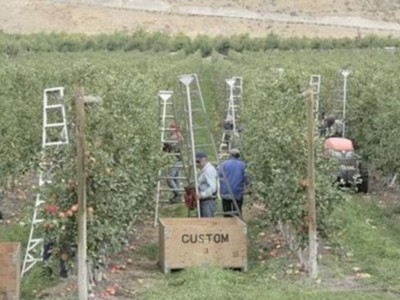