DILLEY: Last week the Washington State Supreme Court ruled that farm workers who are paid on piece rate must be paid separately for rest breaks. It came out of a case that is pending in federal district court and the federal court needed some guidance from the state on what the official interpretation of the state law regarding rest breaks for agricultural workers the federal court asked the state supreme court to interpret state law.

But how are employers supposed to pay that amount?

DILLEY: The court said it had to be the higher of the minimum wage or the workers regular wage. The regular wage is calculated by totaling the workers piece-rate earnings and then dividing them by the number of hours worked excluding the time for rest breaks.

That can create a bookkeeping nightmare for employers since some workers pick faster than others. While Farm Bureau is disappointed by the ruling they are urging their members to comply immediately.

DILLEY: We feel it’s going to have drastic repercussions throughout all of labor intensive agriculture in Washington. One thing that the court did not rule on is whether this should be applied retroactively. Typically wage issues, wage complaints can go back about three years and so there is this lingering question. 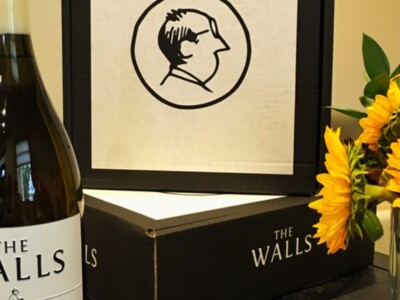 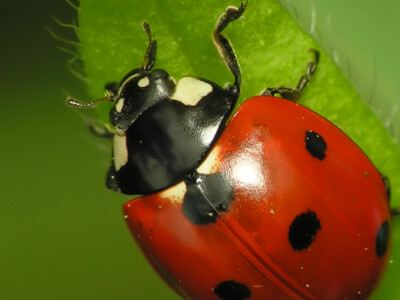