The cherry industry has really been in high gear lately. The latest report from NW Cherries shows the industry has shipped 5,104,532 boxes or 20-pound equivalent of product. There was plenty of fruit in stores for the Father’s Day holiday this past weekend. The Ag Network of the West’s David Sparks has more.

SPARKS: Bings and Rainiers are the most prevalent varieties available.   Many growers of both varieties are seeing at least 10% less fruit coming off the trees than originally expected.  Further, the Bing crop is picking out 64 percent 10 ½ row and larger which is a very positive development for this variety. Retailers worldwide are reporting strong movement on the fruit currently on the store shelves. As one out of every two cherries is sold by impulse purchase, large well-located displays and secondary displays are key to maintaining the positive momentum we are currently seeing.

Thanks David. Labor has been an issue but the recent emergency action taken to release a large groups of migrant workers into the country will help ease some of those concerns. Also the weather has rebounded nicely from the mini-heat wave and growing region temperatures have been in the mid 80’s over the past few days, which is optimal cherry growing. 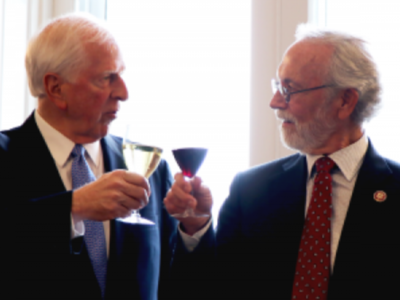 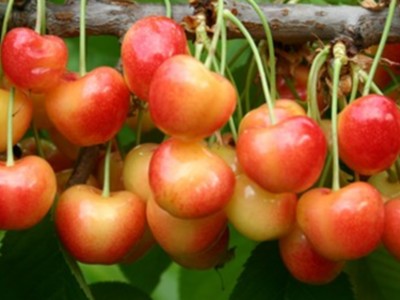