A voracious pest that can devastate more than 500 species of trees and plants has been detected in Oregon. Lacy Gray has more on the arrival of the Asian Gypsy moth.

GRAY: Recently a total of eight Asian Gypsy moth egg masses were detected on ships arriving in Astoria, Oregon. Earlier in the year an egg mass was discovered on a piece of luggage at Portland's International Airport from Japan. The Asian Gypsy moth is especially troubling since the female can fly up to 25 miles and quickly spread hundreds of eggs. An established colony of gypsy moth could potentially devastate forests and orchards in the Pacific Northwest before spreading across the remainder of the U.S. The egg masses discovered in Astoria came from a pair of ships when the U.S. Customs and Border Protection crews performed a sweep of the vessels. The egg masses were removed and the site was also treated.

Thanks Lacy. While the egg mass found at the airport was from Japan the two incidents in Astoria were from ships arriving from a port in Russia. USDA positively identified the Asian Gypsy moth through a DNA analysis. Customs officials are being praised for their work in finding and removing the threat and as one official said it's like looking for a needle in a haystack. 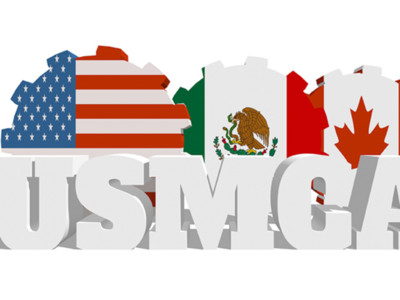