When you head to the grocery store and see those displays of fruits and veg...they may not be just a haphazard array...Kevin Moffitt, President of Pear Bureau Northwest

MOFFITT: We are currently in the middle of a pear display contest and sales contest and this is a way to expand the space for pears within the supermarket. It’s a way to get the retailer as you say to talk to the consumers because it gets them involved in wanting to sell more pears.

Moffitt says they have seen sales increases anywhere from 70 to 150% during these sales contests.

MOFFITT: This is geared to the independent retailers around the country so that means maybe the smaller independent stores, not the big super stores so we’re probably not going to see as big of displays as you might in some of those larger stores. However, what we do expect to see, what we often see is a nice up front location - maybe an end cap where people see it as soon as they walk into the store.

They are expected to display at least 3 different varieties of pears. And with any contest there are prizes for the retailers.

MOFFITT: We will have a grand prize on a national basis based on these stores we’re reaching out to and then there’ll be individual prizes within different wholesalers that supply them, wholesale group I mean. There will be different prizes in different regions. Also the result for the store is increase in sales is good for everybody. 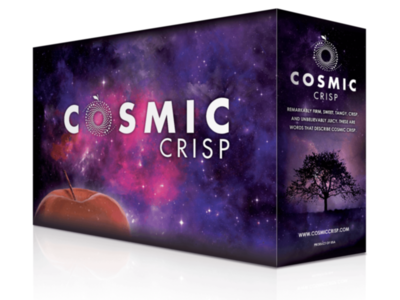