I have been many places around the U.S. where I was pleasantly surprised to find a least one Washington wine on the wine list. According to Ryan Pennington, Public Relations Director for the Washington Wine Commission exports of Washington wines to other countries is still lagging.

PENNINGTON: You know exports still account for a relatively small piece of our overall production. We really see it as a long term process of building a pipeline of new markets that can sustain the growth of the industry over time. Most wineries in Washington are still very small and are selling most of what they make right here in our own back yard.

That’s not so say that things will remain status quo.

PENNINGTON: As those wineries grow and as more wineries come into the fold they’re going to need to find new markets for that product. When you think about the growth we’ve seen in Washington wineries, Oregon and California have seen similar growth as well.

That will eventually reach a saturation point here in the U.S. and that will mean expanding the export market. He says there is one country in the world that really seems taken with Washington wine.

PENNINGTON: Japan has been a strong market for Washington for a long time. I think there’s a strong tie between the Asian Pacific Rim and the Pacific Northwest on many levels and that includes Japan and Korea and parts of China. 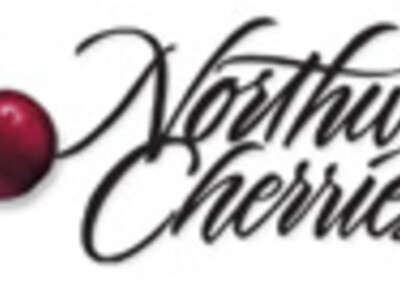 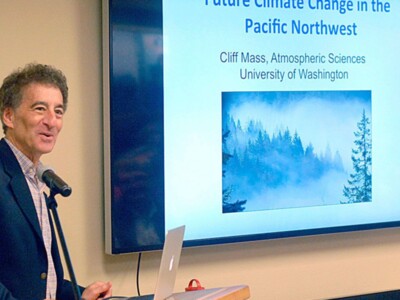 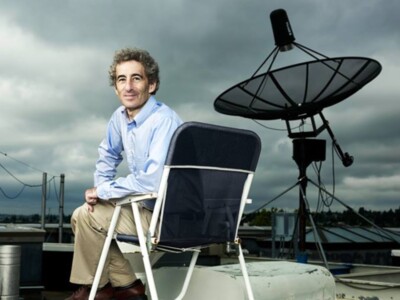