I’m Susan Allen with Open Range, stay tuned after the break I’ve got good news about something that seems far off but is really right around the corner. Fly control  One of the few things I dread about summer with horses and cattle (and there're arn't many)  are the flies. Each year I think I have a handle on them, only to be discouraged by the invasion that invariably occurs late August. I’ve tried everything from tiny little predator insects to fogs and insecticide after insecticide yet   nothing seems to really work. Stable Flies not only make life miserable for both  horses and cattle but in the case of the equine species they  can transmit equine infectious  anemia. I am happy to report that new research from a team of entomologists with the USDA and the University of Nebraska have discovered a solution to stable flies that has been right under our noses. Catnip. The entomologists were already aware that catnip repels more than thirteen types of insects even mosquitoes but they were surprised to discover that,  in the words of the lead researcher doctor Zhu “When the flies smell the catnip the will fly away abruptly and not return until the smell is completely gone”. His team has created both an oil and water based catnip mixture   that is safe for livestock and handlers and is considered “green” technology. The downside is the fact that it could be a few more years before it is available to consumers because the problem with catnip is that it dissipates within six hours so it won’t be on the market until  researchers can develop a slow release formula It’s nice to know that there is at least something new on the horizon to fight flies.
CATTLE HORSES ANIMAL HEALTH
Previous ReportConsumer Confidence And Beef Prices
Next ReportQuiet Wean 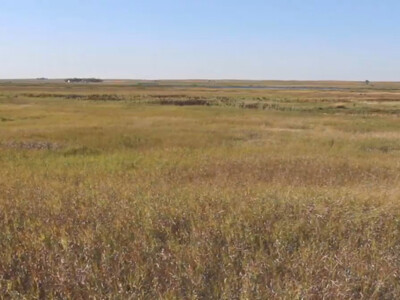